Released today (30 March), Heineken’s ‘Dream Island’ film follows the brand’s attempt to make dreams a reality. The film captures the journey of six consumers around the world who have been given the opportunity to fulfil their abandoned dreams, such as Ljsbrand and Anna from Holland who repair an abandoned sailboat and set off to travel the world.

The YouTube spot shows consumers of the drink in a bar speaking about their dreams, with a tagline that states: “Most dreams never leave the bar.”

Gianluca Di Tondo, global senior director for Heineken Brand says: “It is a human truth that we talk about aspirations in life, but many fail to act upon it. For us, this film is our opportunity to deliver that powerful message and inspire people to be courageous and aspirational in their everyday life.

By helping these consumers realise and fulfil their dreams, we hope to send a clear message that it’s never too late for dreams to leave the bar and be fulfilled.”

The campaign will be followed on social media by the #TheDreamIsland tag.

The film attempts to follow the success of Heineken’s ‘The Candidate’ campaign, which was released in March 2013. A Heineken spokesperson told Marketing Week that the campaign returned the best results in terms of reach for the company.

The brand has also used a range of innovative social campaigns to further engagement. In July 2014, it launched @wherenext, a Heineken-branded “real-time” discovery Twitter service to give a consumers recommendation for nights out.

Meanwhile, Heineken is expecting a slowing growth rate for 2015. The brand said during its latest quarterly report that it expects revenue to grow for 2015, but with slower expansion of beer sales than in 2014. 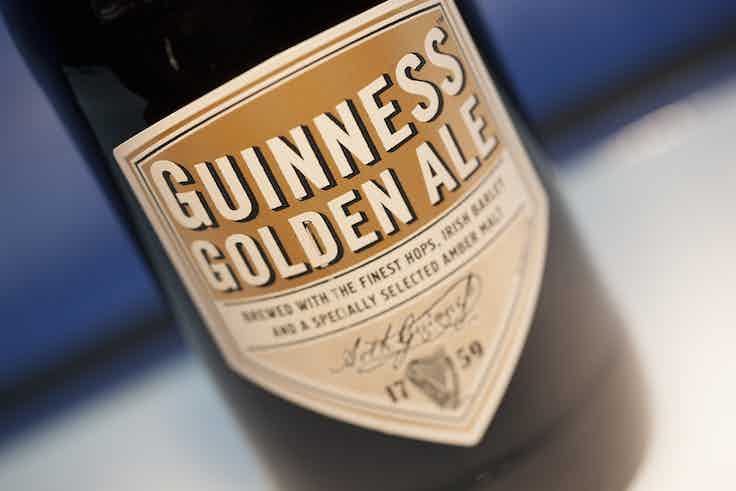 Despite the strength of the Guinness master brand, the successes of its extensions have been variable at best. While brand owner Diageo is hoping to tap into the popularity of craft beers with the launch of “Guinness Golden Ale”, could the move be stretching the brand too far? 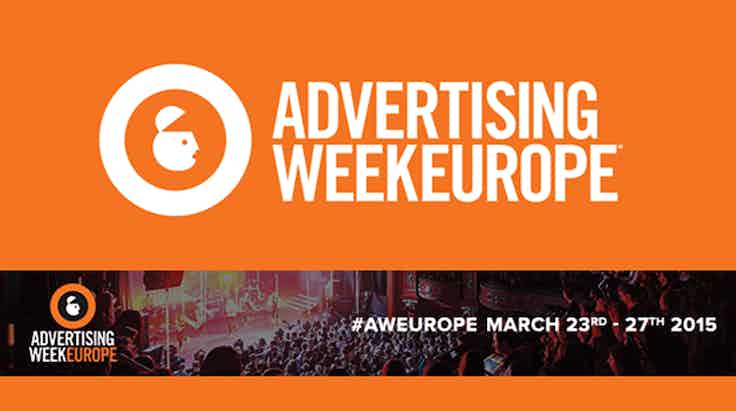 Marketing Week rounds up the best advice from CEOs, CMOs and key marketing executives as Ad Week Europe 2015 comes to a close.