Heineken is the second biggest beer company in the world, behind just AB InBev. But it has designs on being the biggest. And to get it that it has a surprising strategy – to make non-alcoholic beer a mainstream drink.

And so this week Heineken has launched ‘Heineken 0.0’. As the name suggests it has no alcohol, just 69 calories per bottle and is available in 14 markets. Apart from that, the only discernible difference from the bottles is that Heineken has changed the colour of its “iconic” label from green to blue to associate it with the alcohol-free category, and make it easier to recognise for consumers.

The idea is that the beer will appeal to a non-traditional market – those that want to drink beer but don’t want the alcohol content. That could be people training for a marathon, pregnant women, or the designated driver for the evening.

Heineken thinks 0.0 is the answer. It will launch with the tagline ‘Open to all’, which looks to convince consumers of Heineken 0.0’s suitability for all people and drinking occasions that “might call for a beer but not for alcohol”.

To promote the new product, it will be launching an integrated campaign that will include a TV ad, digital and experiential activity, as well as promotions in supermarkets and bars.

The move comes as the beer sector faces new challenges. Lager sales are falling as craft beer becomes more popular and people move onto other alcoholic beverages. Consumers are also determined to make healthier lifestyle choice that lager isn’t seen as fitting in with.

There also seems to be a growing consumer appetite for drinks without alcohol. A 2016 report by Mintel shows almost one in five (19%) of Brits aged 18 and over do not drink alcohol, while 32% of Brits say they have limited or reduced the amount of alcohol they drink.

And while growth in the overall beer market is flat, the non- and low-alcoholic beer market is showing the opposite. CGA Strategy figures show it is now worth £28.9m to the on-trade, with value sales to 25 March 2017 growing 6.4% year on year.

“Our ambition is to lead the category development in the markets where non-alcoholic beer is still small, but has growth potential, with a premium proposition,” says Gianluca Di Tondo, senior director of the global Heineken Brand.

That said, there are various challenges Heineken will need to overcome. We explore what the brand will have to focus on in order to make its beer a success.

1. Standing out from competition

Unsurprisingly, Heineken is not the only brand trying to break into the non-alcohol sector; a number of leading breweries have launched alcohol-free beers in recent years, signalling a growing commitment from the industry.

And let’s not forget soft drinks. According to a Mintel report, soft drinks are more popular than “low-alcohol or alcohol-free versions of alcoholic drinks for all occasions”, thereby posing a major challenge for low- or non-alcoholic beers looking gain share in the drinks market.

To stand out, Heineken needs to have “consistent branding” across its non-alcoholic range so people still recognise the brand, suggests CGA Strategy commercial director Graeme Loudon.

“There are so many different beers within the category, so it’s no longer about the product but the breweries themselves. They want to bring in new variants, but still want consumers to recognise their brand. So with non-alcoholic beer it’s important to maintain consistent branding,” he says.

One of the major problems facing low- and non-alcoholic beer is the perception that it tastes bad. Historically, the category has often gone hand-in-hand with weaker flavours and poorer quality – and this perception is only gradually starting to change.

Historically, the category has often gone hand-in-hand with weaker flavours and poorer quality.

A Mintel report backs this up, with 28% of drinkers saying they would be encouraged to drink low-alcohol or non-alcoholic beers if they tasted more like standard strength equivalents. However, this is difficult. Creating a non-alcoholic beer requires the alcohol to be stripped out after the brewing process, altering the taste.

Even Heineken admits creating its variant “wasn’t easy” – which is why it decided to brew it “from scratch” to improve its taste.

Most importantly, the brand needs to have a strong sampling strategy in place for supermarkets and pubs so that people can test the product. Only then will taste perceptions shift.

“Brands need to make consumers believe it, and trailing and marketing will be a key aspect of achieving this,” adds Ward.

3. Appealing to both sexes 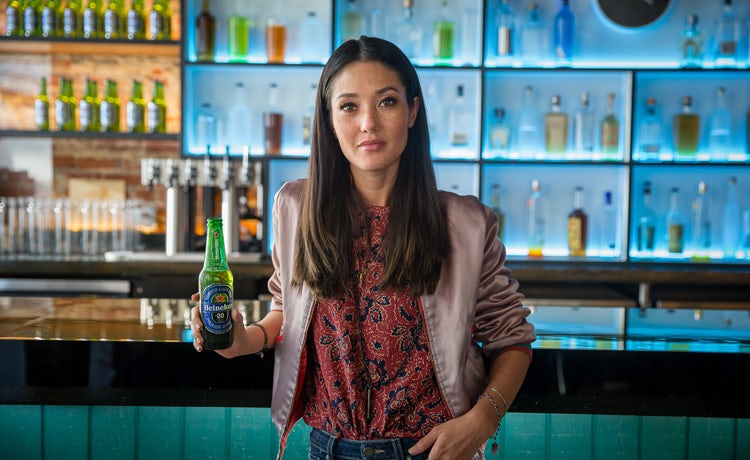 According to Mintel, penetration of lower-alcohol drinks is higher among men and significantly above average for 18- to 34-year-olds. The same is true for non-alcoholic and alcohol-free beer.

That said, there is a significant opportunity for Heineken to appeal to both men and women with its messaging, as both sexes look to become healthier and cut down on drinking. This is something already playing out in the craft beer sector, says Loudon.

“Historically, beer companies have mainly focused on males. But with the premium and craft revolution, brands have become much more focused on the quality of the product rather than appealing to laddish culture. So there is definitely an opportunity to target both genders,” he explains.

Lastly, it is important for Heineken not to run away with its ambitions and be realistic about what it can achieve. While the low- and no-alcohol beer category is experiencing a lot more growth compared to the overall beer sector, it is coming from a small base.

“If there was a real change in behaviour [among consumers], then you’d expect that percentage growth to be much more rapid than that. It’s only been growing in low single digits,” says Loudon.

Euromonitor’s Ward is even more cynical about the category’s growth potential, and believes it will never be more than a niche add-on to standard beer.

She concludes: “It is not – on its own – going to save big brewers from mature market stagnation or the onslaught of craft.” 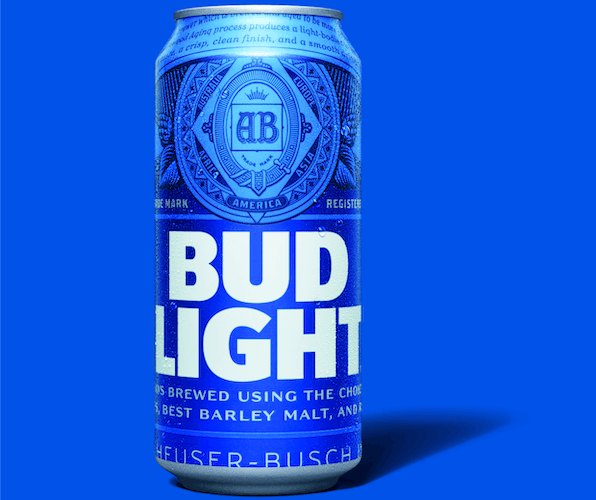 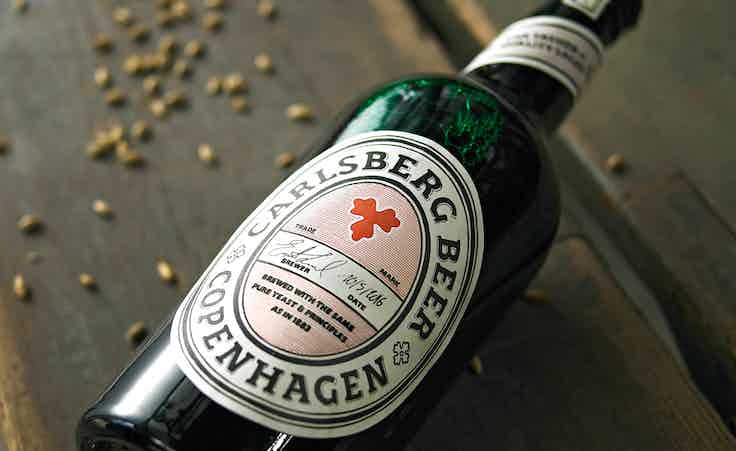