A Heinz ad featuring children, teenagers and adults using tins of baked beans to drum out the rhythm of a song has been banned by the ASA for encouraging unsafe behaviour.

The ‘Can Song’ ad shows people singing along to a song while using a baked beans can as an instrument. Towards the end of the ad, on-screen text states “Learn the #CanSong”.

It triggered nine complaints, which challenged whether the ad encouraged unsafe practice and whether it featured behaviour that could be dangerous for children to emulate.

Heinz said the can was tapped only on its sealed top, its bottom or sides and did not depict any movements that involved placing a hand or fingers inside the can. As consumers had created their own video versions of the ‘Can Song’ and uploaded them onto social media sites, the brand argued copying the ad was not harmful to their health or safety.

It had also taken additional precautionary measures by including instructions on how to prepare a ‘safe’ can in the social media videos that featured the Can Song. Heinz said all cans featured in the ad had been taped, and that all the children shown tapping cans in the ad were shown in the presence of an adult.

The ASA disagreed. While it acknowledged that the cans in the ad were tapped only on sealed tops, bottom or sides, it was not always clear, particularly given the speed at which the Can Song was played.

In addition, the ASA argued that the ad itself did not include any references that instructed consumers to ensure a tin can was made safe before attempting to learn the song. As result, it concluded that the ad “condoned and encouraged behaviour that prejudiced health or safety”.
Because the ad was likely to encourage behaviour that could be dangerous for children to emulate, the ASA concluded it breached the code. Heinz has been told not to broadcast the ad again in its current form.

In response to the ruling, a spokesperson for Heinz told Marketing Week: “We believe this popular ad did not pose any safety risk and many fans were inspired to create their own video versions. Of course safety is our number one priority and our online tutorials also included taping the can end as an extra precaution. Although we acknowledge the ASA decision the TV campaign is over and we have no plans to run it again.” 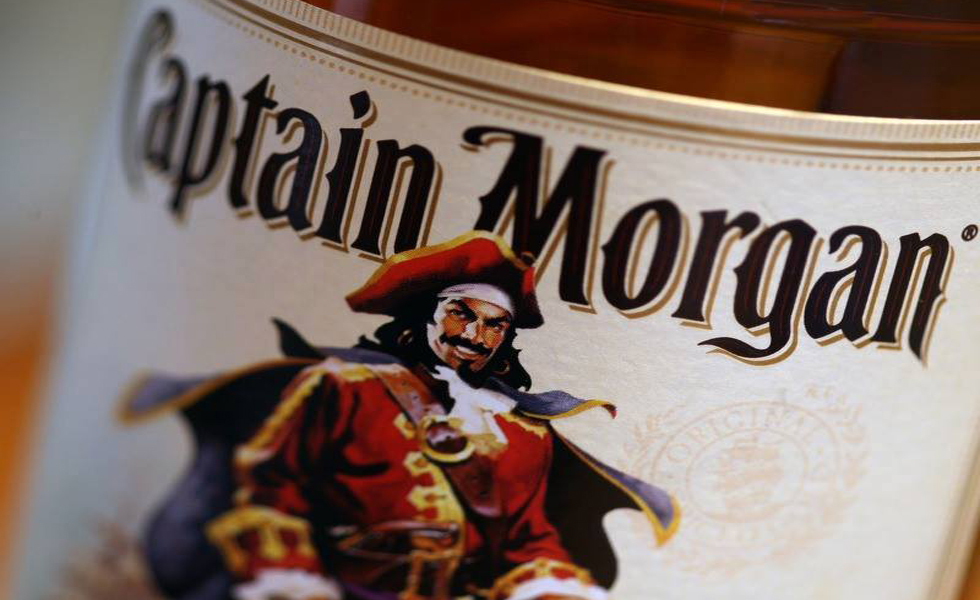 Diageo’s Captain Morgan brand has questioned why the ASA banned one of its TV ads, claiming the ad is not irresponsible and does not imply alcohol could enhance an individual’s popularity. 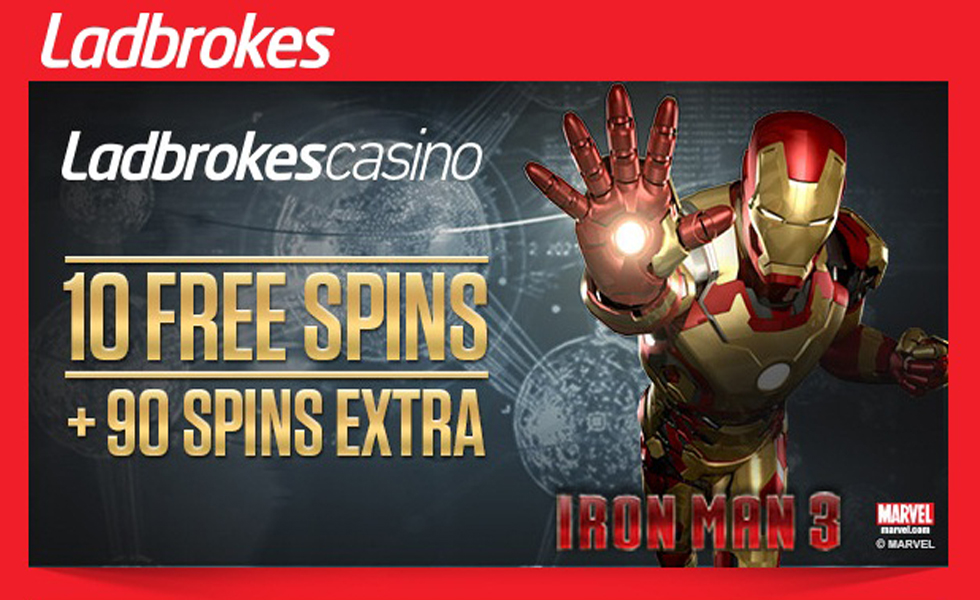 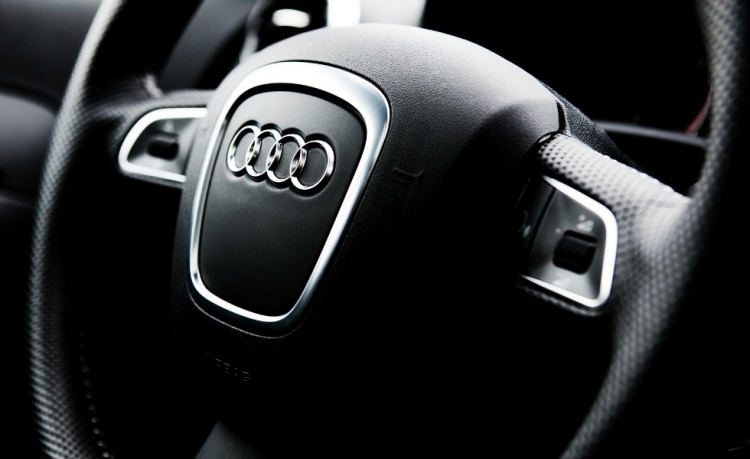