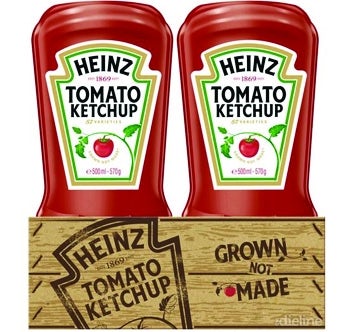 Prior to joining Beam Global Spirits and Wine in 2007, Jordan worked for Coca-Cola for a period of nine years in a variety of senior marketing and strategic innovation roles. She has also worked at McVitie’s and Kimberly-Clark.

Jepson, who joined Heinz in late 2008, will also take up responsibility for the Amoy portfolio.

Mooney has been marketing director, Sauces since June 2007.  He led the development of the new Heinz Tomato Ketchup advert this summer and developed the first joint HP/Heinz consumer initiative- Heinz BBQ Heroez.

Paul Sternlieb is to continue in his role as marketing director of the Frozen Retail category with responsibility for managing Heinz’s Frozen portfolio, including leading brands Weight Watchers from Heinz, Aunt Bessie’s frozen potatoes, and Ross.

Jane Jeffreys will continue to lead the Infant Feeding category.