After 45 years on the cupboard shelf, sales of Heinz Big Soup were falling. The brand needed a PR strategy that would resonate with its core audience (men aged 35-plus) and win over retailers.

As news spread of potential shortages of festive staples, Heinz teamed up with Wonderland Communications on the launch of its limited-edition Christmas Dinner Big Soup.

A festive press release was sent out, alongside media mailers featuring a beautifully boxed can of the soup and Instagram-friendly Big Soup hampers for celebrities and influencers. Christmas-themed lifestyle photography highlighted the soup’s chunky appeal.

The agency used data and insight to understand how to get in front of target media, with each pitch tailored for different sectors.

The first 500 cans went on sale via its DTC platform Heinz to Home on 1 November, just as samples landed with key media outlets. The approach worked, causing the soup to sell out within three hours. Sharing news of the record sales, the team secured more coverage with promises of a second batch – which later sold out within five minutes.

The campaign generated 729 pieces of coverage, including in the target audience’s top three news titles, alongside 199 pieces of broadcast coverage. The soup caused a buzz stateside, with items featuring on The Late Show, CBS Mornings and The Drew Barrymore Show.

Crucially, the campaign achieved a CPM (cost per mille) of 13p, making it the brand’s most cost-effective earned campaign of 2021 and helping Heinz win the Marketing Week Award for PR and Brand Storytelling. 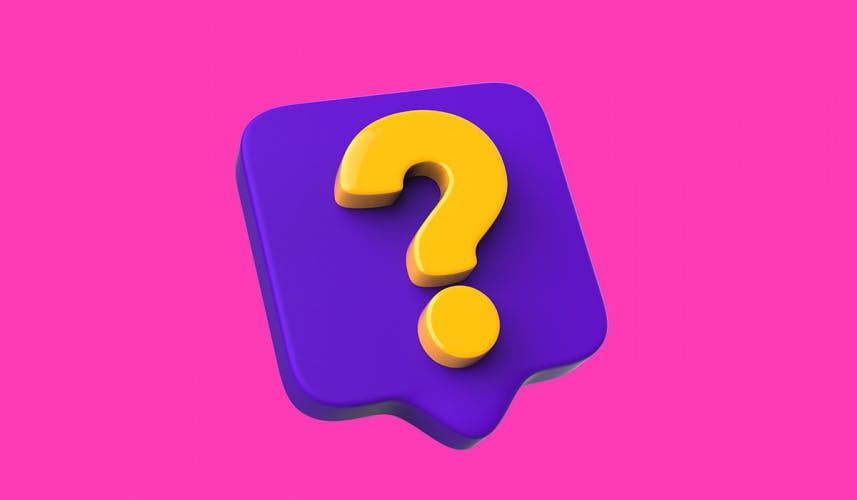 Global vice-president for brand purpose at Mars, Michele Oliver reflects on the roles pay, flexibility and diversity have had on her career.