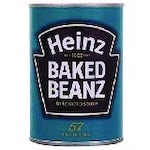 Asda’s site will host videos of Rankin talking directly to its online customers, while Sainsbury’s and Tesco will run online display ads.

Recipe cards will be distributed in Morrison’s and Sainsbury’s to drive people to the campaign site.

Heinz.co.uk/secretingredient features interactive recipe videos in which viewers must find the secret ingredient in Rankin’s kitchen. Those who do can enter a competition to win prizes including a luxury cooking holiday in Belfast and dinner at Rankin’s restaurant Cayenne in Belfast.

The campaign will run on Facebook and includes blogger outreach, while on-pack promotions, radio and press ads will drive people to the site.

Ian McCarthy, Heinz marketing manager, said, “This is our biggest digital campaign for Heinz Tomato Ketchup. The Secret Ingredient campaign is all about changing consumer behaviour and increasing engagement. Digital lets us do that at a deeper level, while the interactive element helps embed this change in consumer behaviour; things you wouldn’t get through other media.”

The campaign will run indefinitely, with more interactive videos to be added in the coming months. 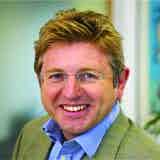 Customer engagement through digital channels and platforms such as tablet computers is crucial for advertisers, top marketers have said at a conference on the future of the industry. 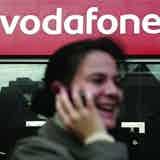 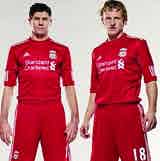