You may not have heard of Heist but if you travel around London you will almost certainly have seen the underwear brand’s adverts. Either featuring women mid-leap or using fruit to highlight diversity, these adverts are certainly not like normal underwear ads and that hasn’t gone unnoticed.

When Transport for London (TfL) banned Heist’s advert for being “overtly sexual” in October it caused a media storm. The image was of a woman, naked back to the camera, with a pair of black tights covering her legs. TfL forced Heist to put a black bandeau across her back, however, far from discourage the startup it drove it to be “more determined” in how it presents women’s bodies.

“The support that we saw validated that it was well and truly time for there to be a change in the way women’s bodies are portrayed in the media.”

Heist’s latest campaign, created by RAPP UK, is once again looking to disrupt the underwear business – this time gender norms. Running across social and out-of-home, it shows fruit inside the brand’s tights alongside various taglines. One example is a banana with the tagline ‘For whatever gender’.

Howard explains: “Obviously that was another way for us to say it’s about letting you be you rather than fitting into a predefined category the industry has decided for you. And you obviously can’t censor fruit.”

Subverting norms is at the core of what Heist is trying to do. In 2015, the London-based company was launched in an attempt to disrupt the current underwear industry and turn tights from “a necessary evil into something you’d be truly excited to wear”.

The founder and CEO, Toby Darbyshire, was fascinated by the idea of taking a brand and driving social impact with it. “He felt that women’s underwear as a category is one of the [last] parts of fashion that is left in the dark ages,” says Howard.

It’s about letting you be you rather than fitting into a predefined category that the industry has decided for you.

What he has tried to do is redefine how women’s underwear is marketed. “We started with tights because as a startup we thought it was a great place to prove ourselves as innovators and do something different, but the goal is to build an underwear brand and completely disrupt the industry in doing so,” Howard says.

So far, things are going well. Heist has being growing sales at a monthly rate of 25% and the company is shipping a pair of tights every 15 seconds. This growth hasn’t gone unnoticed; last year the company raised $2.6m from Net-a-Porter’s Natalie Massenet and other top fashion houses. But growth is not the only measure of success.

“We look at metrics but also softer indicators. We deal directly with customers as we are a startup so we also see how we’re doing through social or customer relations. We are always in contact,” Howard explains.

READ MORE: Trends for 2018: Brands’ perspective on gender will transform

At £19, a pair of Heist tights don’t come cheap but the brand justifies the premium price through its focus on innovation. The tights are sewn in one continuous seam that ends at the base of the foot rather than the tips of the toes, making them ‘seamless’. The tights also have a thread count of 5,000, compared to the standard 500, and a large elastic waistband.

As a startup, its marketing team is small and focuses on digital advertising on Facebook, outdoor and native content, as well as connecting directly with consumers through email and blog posts. “We look at it pretty holistically and we always engage the creative team and ensure from a brand perspective things remain pretty consistent,” Howard explains.

Campaigns are also developed very quickly but Howard says what is “inherent in the way we operate is starting with an understanding of the customer and what they want to see and what’s engaging for them”. When designing its flagship product it started by interviewing 67 diverse women, including friends and family, about what they loved and hated about tights.

It then conducted fittings, not only with models but everyday people as well. The same approach was adopted for the extended range Heist+, when the brand interviewed 300 women of varying shapes.

Heist also looks to include this body positive stance in how it sells its range. Women who need larger sizes choose from a drop-down menu included with the other sizes rather than being taken to a plus size section of the site.

Howard says: “One thing we were incredibly clear about was we were not going to segment off those sizes. It’s just about a different shape and size like a higher or a lower waistband.”

Diversity does not just affect how Heist markets but who it markets to. Howard says: “Since we want to build a global brand, we are very dedicated to being a really broad church. Tights are worn by women in all walks of life, and men.

“We keep pretty open-minded about who will buy them and inclusivity is a significant driving force for us.”

Diversity and inclusivity are a big focus for many brands now so how does Heist ensure it doesn’t look like it’s jumping on the bandwagon? Howard says: “If you genuinely have that purpose and mission, that comes out in everything you do.”

Heist is also keen to ensure this is extended to the people who work at the company. “We’ve got an incredibly diverse team in the studio: men and women, different nationalities, different walks of life and professions. That’s really special because it allows us to relate to lots of people and people can relate to us,” says Howard.

The company also encourages this by offering a flexible working schedule, with no set holidays or hours to enable people to work around families or other commitments.

There is more to come from Heist this year, it has more products in the pipeline including shape-wear. Ultimately, Heist sees itself as revolutionising how people think about underwear.

Howard asks: “Why do women today self-determine in all other areas of their life but when it comes to underwear they allow themselves to be in put into categories of ‘sexy’ or ‘comfortable’?” 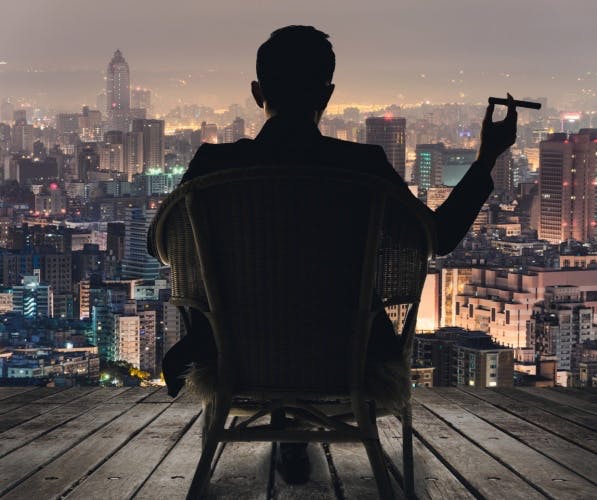 Once, rich people used their money to buy bling, now they use it to buy customised goods and services that give them back their time – and one day, so will we. 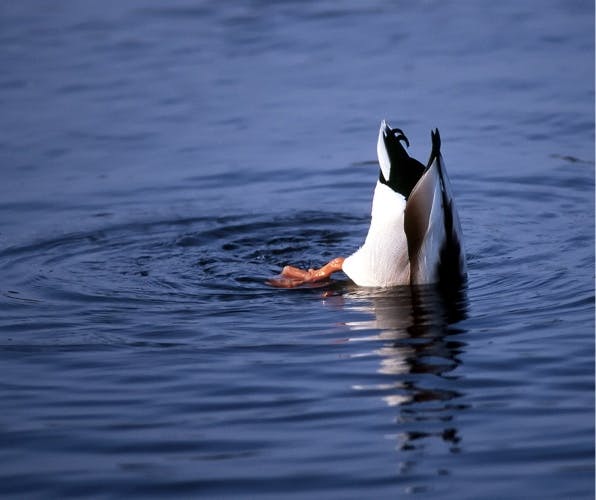 The tech explosion can be daunting but fear not, learn the power of zooming out and shaking off any insecurities when faced with digital.