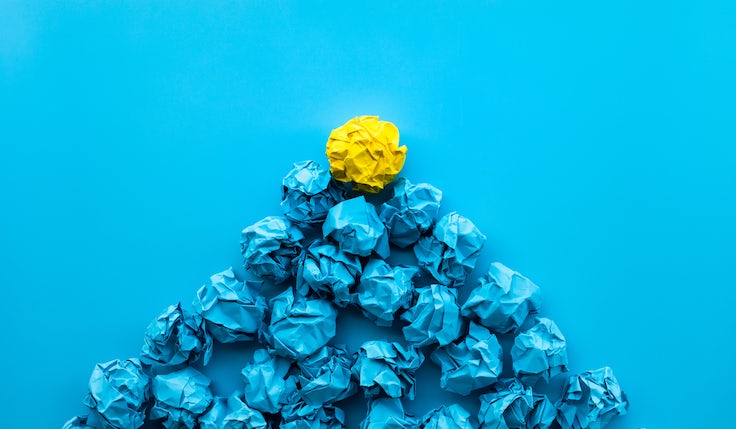 Marketers don’t set out to make their brands virtually indistinguishable from all the others in the sector. At least, most don’t. There will admittedly always be some for whom copycat, me-too, status is a fair objective, with an open policy of flagrant imitation of success.

This year’s wooden spoon for that sin must go to Aldi, which found itself the recipient of a lawsuit from Marks & Spencer for its shameless rip-off of Colin, the M&S bestselling caterpillar cake. Guys – you could have simply copied the idea of an animal-shaped gooey layered sponge and gone for, oh I don’t know, a dolphin or a ladybird or something, rather than go the whole copycaterpillar hog.

Digital is a downstream discipline

In my experience, though, marketers are generally far more ambitious than that when they meet for their brand strategy and innovation workshops. While the declaration of ‘big, hairy, audacious goals’ may have gone out of fashion – and thank the lord for that – you’ll still hear one or two talk about ‘punching a hole in the universe’ or, at the very least, ‘busting the category norms’.

But norms are stubborn things. Norms fight back, in that asymmetrical- warfare way that saps the spirit and suffocates aggression. Gradually, without noticing at first, ground is given by those workshop attendees, and their brave new brands start to conform to the contours of the competitive landscape.

Unconverge if you can. It isn’t easy but it is a thrill – the way marketing should be.

This is the marketing curse of the age – the curse of convergence. Your brand has a ‘naturally effective, three-in-one’ formula. So does theirs. Yours has an ad campaign that ladders up to a big emotional life-theme. Theirs too. You’ve got a purpose that ticks all the diversity and environmental boxes. Yup, your rival’s got that base covered also.

If convergence is not what we want, how come it’s what we get? It’s a multifactorial problem – like most problems in marketing, and business, and life, come to that. But forewarned is forearmed, so here are the five most pernicious convergence-inducing factors to watch out for – along with some thoughts on how keep the fight for differentiation alive.

In the brainstorm, that open-plan hotel layout, that one-click account opening service, that 100%-natural efficacy positioning looked and felt like the bold thinking needed to power the brand ahead of the pack.

In the bowels of corporate HQ, three weeks later, the regs team is shaking its head and furrowing its brow, as it reviews your excitable PowerPoint slides. Health & Safety, Equality & Human Rights, Food Standards, Building Control, PAGB, FCA, WHO, OPBAS – they name it, you’ve breached it. So ‘adjustments’ will need to be made.

There are no easy ways around this originality crusher. But you could try bringing the regs team into the brainstorm at the outset, with a brief not merely to naysay, but to provide a simple regulations summary upfront, and to help find constructive ways through when the ideas cascade.

There are hundreds of beauty brands out there: mass, premium, ‘mastiche’, midmarket, niche. Yet the product ingredients come from a handful of suppliers. In fragrance, there are just three big supplier firms, with the largest claiming to silently serve 4 billion customers a day.

Or flip across to a category at the other end of the spectrum – cars – and witness the same ‘funnelling’ effect, where a breadth of marques relies on a narrow set of original equipment manufacturers.

Where you share suppliers with dozens of your competitors, the prospects for breakthrough innovation are slim. But outsourcing is efficient, so the system isn’t going to change. “And in any case,” says your ops director, “isn’t it the job of you marketers to differentiate with your image stuff?” Well, yes. But the next factor doesn’t help with that…

Big research companies will have done fieldwork in your category before – lots of it – and they will come to your briefing armed to the teeth with prejudices about what works and what doesn’t.

Some go further than that, with openly declared biases irrespective of category – like the one that claims advertising needs to be emotional to be effective. Not quirky, like, say, Heineken’s ‘Reaches the parts’; not rational, like, say, Ronseal’s ‘Does what it says on the tin’; and not hilarious, like, say, Allstate’s ‘Mayhem’ campaign. Nope. Only emotion works.

Follow their lead and you will end up with a big mushy ad like all your competitors. So don’t. Make it clear to researchers that consumer input is just one piece of the brand jigsaw, and insist they restrict themselves to findings, not recommendations. Better still, avoid standard qual altogether and opt for ethnography or co-operative enquiry. These methodologies are scarier precisely because they are less deterministic. But that way originality lies.

It is rare that big global brands are a universal size in each market. It’s generally patchier than that – with the brand having a healthy share in some markets, a lesser share in others and a massive share in a single, high-population market like Russia or Brazil.

So guess which market has the biggest say when teams come together to devise a bold new global positioning? And guess which market is the most risk-averse? It’s understandable – if you’ve got the most to lose, you will be the least open to experimentation.

The only solution is time. If the potential global positioning breaks sector norms, allow for many rounds of testing in the lead market – or even for a pilot launch in a culturally similar but smaller market. In global branding there are no quick wins, but that does not mean originality cannot prevail in the end.

Not all convergence-inducing factors are extraneous. Some are to be found in the makeup of the marketing team itself – too long steeped in the sector codes and cues to think outside them.

Marketers know that, which is why they generally invite the agency to those brainstorm workshop sessions – expecting some of out-of-the-box pyrotechnics. But agencies, too, will often have spent too long inside the sector tent, and invariably turn up with too fixed a view of the consumer.

The best approach is to broaden the workshop casting far wider, to include anthropologists, semioticians, medics, social scientists – people who have no insider category knowledge and who are unafraid to ask seemingly obvious questions. ‘Intelligent naïves’ is what challenger-brand originator Adam Morgan calls them, and he is right that they can bring unexpected themes to the table, with potentially exciting results.

Unconverge if you can. It isn’t easy but it is a thrill – the way marketing should be. When you pull it off, though, and your brand is doing extraordinary things in its own unique space, watch out for the prospect of rival brands desperately trying to copy yours.

That’s annoying, for sure – but it’s a whole lot better than the other way round. 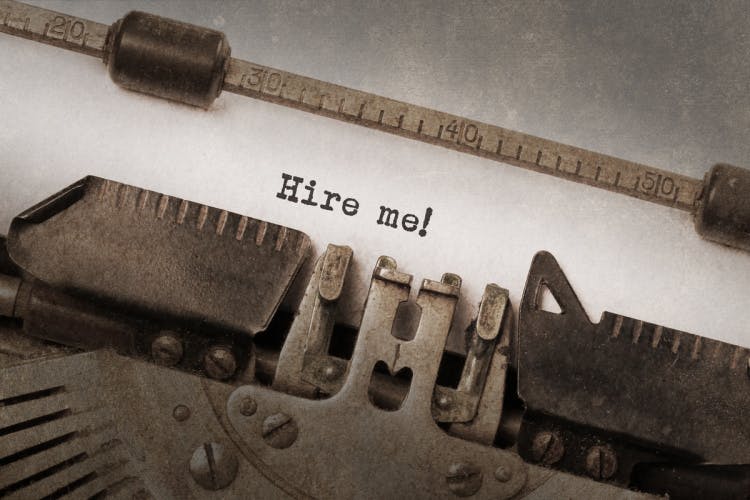