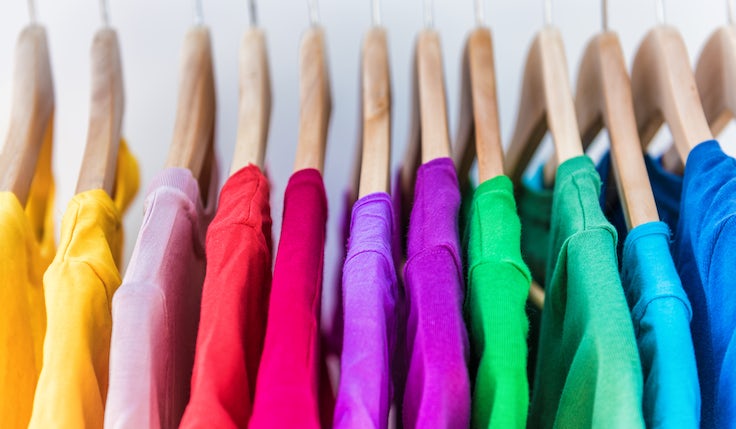 My local Waitrose has stopped selling plastic carrier bags at the self-service checkouts. At every till there are two signs explaining the reasons for this ecologically sensible change. They have been up for a while now, so you know to come prepared with your own bag or juggle the odd few items in your hands. It all makes sense.

Or it does until you get to the payment phase. Before you can offer your card to settle, the screen asks you a slightly confusing question: How many carrier bags have you taken? Well, there are none for sale, so there can be only one answer: none. But, if so, why ask? Why make me think and tap?

This is an example of a feature that is creeping into modern life – and into the contemporary customer experience: micro-frictions. Taken one at a time, none of them are a big deal. How long does it take to make an extra unnecessary tap? But string them together through a long and distracting day and they end up like the mental version of the gunk you get around a sink plug, rendering everything vaguely disagreeable and sluggish.

Emotion is overdone, rational branding is the big opportunity

The online consumer environment is no freer than the physical one, and up to a point we can blame GDPR legislation for that. Open a website – for work, pleasure, consumption, vital information – and you must first declare that you accept cookies, or wish to adjust them, sometimes having to scroll down a screed of small print to do either.

There’s not much that brands can do about this micro-friction, though, is there? Well, they could try to not make it any worse – which my business bank somehow contrives to do. When I open up HSBC business banking, I have to click that ‘accept’ button before I can log on to my account. But when I do, the new page insists that I have to ‘accept’ all over again. Why? I doubt that even they know. It is just another micro-friction, lost among the flywheels and gears in the depths of the HSBC machine.

Now that the Covid crisis is fading, and the excuses for ropey customer care no longer hold up – if they ever did – marketers could do worse than carefully auditing their end-to-end customer experience journeys and eliminating frictions that make daily life more of a chore than it need be. Some of these, it needs to be said, will be macro, not micro: 90-minute waits for contact centre response and seven-day email turnarounds spring to mind.

The friction of choice

A far more subtle area for marketers to consider, though, is the reality of friction at points in the purchase cycle that are meant to be nice. Of these, choice is the most interesting – a bittersweet friction because it gives on the one hand and takes on the other.

The extraordinary abundance of choice in modern life is often seen as an unalloyed good: over 60,000 items in a single supermarket. Who can complain about that? Yet visceral personal experience often stubbornly signals the opposite, sometimes putting you off what you came to buy altogether.

Suppose you’re thinking of doing a little DIY and decide you need a paintbrush. You set out to buy one, either in a store or online. At which point you realise that there is no such thing as ‘a paintbrush’. Do you want natural bristle or synthetic? What filament density? Which head-angle option? What about the handle – plastic or wood? Come to that, would a roller be better instead? But, if so, do you want foam or pile…?

Choice is friction. Should marketers aim to reduce it, by culling their ranges? Many will baulk at that. Yet consumers are perfectly capable of taking matters into their own hands.

Behavioural science has looked into this, and some famous experiments have been done to show how a superabundance of choice can have a paralysing effect. In their Journal of Personality and Social Psychology paper, Sheena Iyengar and Mark Lepper compared the effect of presenting 24 or six jams in a special supermarket display. Shoppers were more likely to taste a jam in the 24-jar selection – but not buy. Purchases were significantly higher when just six were offered.

Choice is friction. Should marketers aim to reduce it, by culling their ranges? Many will baulk at that. Yet consumers are perfectly capable of taking matters into their own hands. A small but growing trend is towards the ‘uniform’ wardrobe. Adherents wear the same thing every day. They buy multiple versions of the same kit and never vary their look.

The late Steve Jobs was a known disciple, never seen in anything but Levi 501s and an Issey Miyake black polo-neck. It gave him ‘one less thing to think about’ every day. Less ‘decision fatigue’, as the psychologists call it.

This is the kind of idea that can lay there quietly as a marginal behaviour for a while then really take off when it collides with another hot element of the zeitgeist – like the growing concern for the environment. Going zero-choice is ecologically kinder, generating less waste in the manufacturing process. Suddenly, a person who wears the same uniform every day is seen less like an oddball and more like a thought leader.

And a similar arc would apply to brands – with those that reduce variants down to a minimum seen to be the leaders, as we head towards a low-choice economy, with everything pared back, to reduce friction, decision fatigue and environmental harm.

Which I guess is exactly what they were doing in Waitrose with the carrier bags. Leading by removing the choice whether to buy one or not. Simple. Or would have been, if they’d have only followed through. 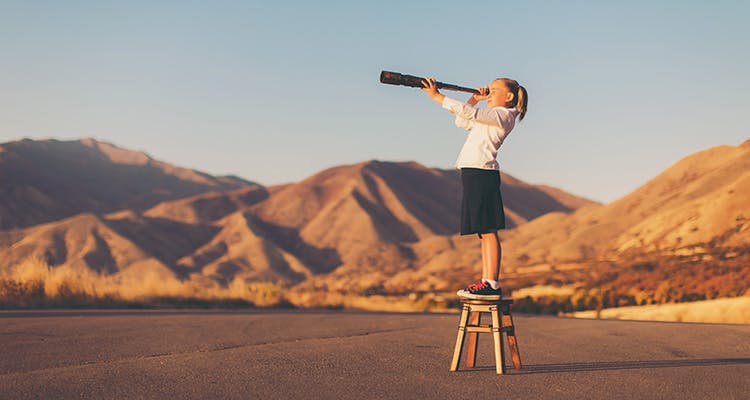 Sometimes simplicity can be a double-edged sword, particularly when it comes to analysing data and metrics.