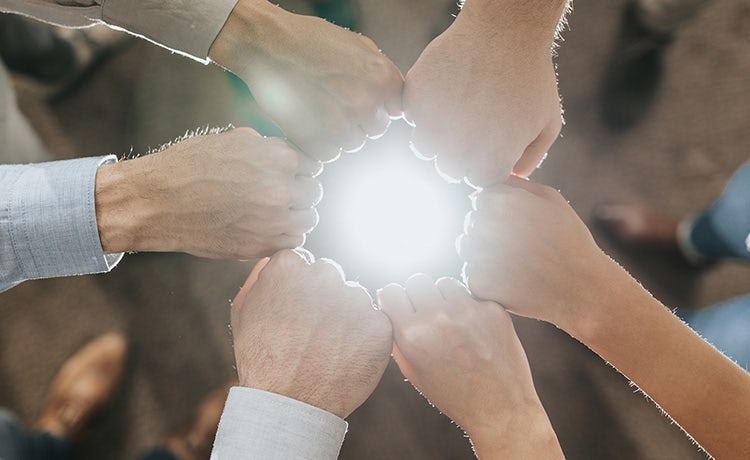 A news story towards the back end of last year is all the impetus we need to tell us what to prioritise as we start 2019. It comes down to a single word: respect.

In late October, William Sitwell, editor of Waitrose Food magazine, responded to a business email about a proposed feature on plant-based eating to jest that vegans should be killed one by one. As a marketing communicator – which is what anyone editing an in-house magazine really is – he took to an extreme a trait that is unhealthily prevalent in our discipline: a casual disrespect for customers.

You see it in focus group viewing facilities, where the combined forces of agency, marketer and research company teams look down on respondents both literally and figuratively through the one-way mirror. A snide comment about someone’s dress sense here, an eyebrows-raised gesture at a supposedly inane verbatim there. Normal back-of-house banter.

Earlier last year, attending groups for a charity brand, my business partner overheard one of the viewing researchers declare that she could happily “throttle” a vociferous respondent who had aired political opinions somewhat divergent from her own. Sitwell, whose editor’s chair was swiftly replaced with a P45, could tell her where that might lead. 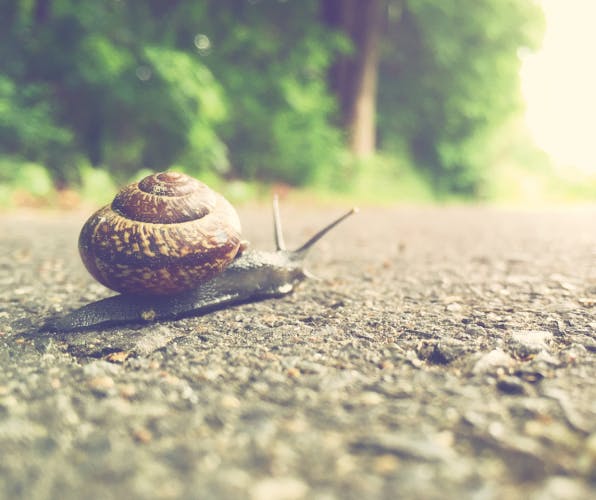 CEOs might be making difficult demands of marketers to be more agile and entrepreneurial but they are right that marketing needs to move beyond its traditional plate-tectonic pace of progress.

Loyalty isn’t synonymous with how often consumers buy a brand, according to Marketing Week columnist Helen Edwards, who told the Festival of Marketing there are various types of loyalty that marketers can exploit in different ways. 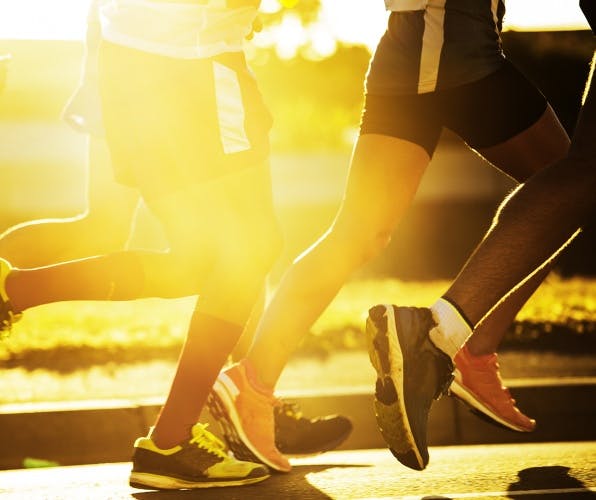 To create long-term, sustainable growth, brands need to stay ahead of the game by creating products and services consumers don’t even know they need yet.