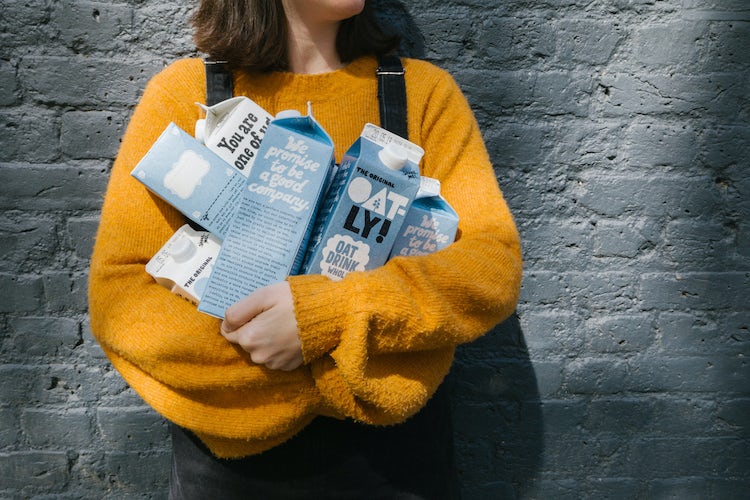 Earlier this year, the Swedish alternative milk brand, Oatly, took some time out from masterminding its $10bn Nasdaq float to focus attention on a couple of Cambridgeshire farmers.

The brother-and-sister pair, Philip and Rebecca Rayner, had been taken to court by Oatly over a trademark dispute. Their Glebe Farm PureOaty product, with its blue pack, curvy type and cartoon iconography was deemed by Oatly to step too close to its own visual and verbal brand vernacular – or ‘get-up’ as the lawyers like to call it. To no avail. This month, the judge threw out the claim and found in favour of the farmers.

Emotion is overdone, rational branding is the big opportunity

In response, Oatly’s spokeswoman struck, for the most part, a gracious note, acknowledging defeat and wishing Glebe Farm Foods “total success…moving forward”. Then she added a little counsel: “We just think they should do it in their own unique voice, just like we do.”

It’s the effect of those two ‘justs’ that strikes me as uncharitable, as though a hardworking farming family can devise a unique, commercially attractive tonality ‘just’ like that. The fact that Oatly’s looks artisan, with an almost homemade, backroom feel, is the best indication that high-end talent was involved, since this kind of naive, self-deprecating charm is one of the hardest things in branding to get right.

And, indeed, that is how it was. The brand was going nowhere for about 25 years until in 2012 it invited a brilliant creative director, John Schoolcraft, from DDB Denmark, to come and overhaul it. Even he took six months of rumination and exploration before settling on the iconoclastic logo, iconography and print communications that prompted Sir John Hegarty to declare it the best brand package he had seen in years.

Suggesting that the farming pair might rustle one up when they happen to have a little downtime would be like Innocent suggesting that a local fruit and veg shop devise its own offbeat brand of wit for its shop-made smoothies, or like 7Up taking to task kids on a lemonade stand for drawing a symbol of a lemon wedge on their sign and not coming up with something original of their own.

Oatly’s courage, and its willingness to stay true to values even when it hurts, is the very thing that makes it, at the level of fundamentals, virtually impossible to mirror.

True, there is one farmer who might have pulled it off – Jeremy Clarkson, out there in his 1,000 acres in Oxfordshire. As his hilarious Clarkson’s Farm TV series revealed, his is a brain crammed with the restless combination of daring and originality necessary to cut through all the norms. Bee Juice honey, Cow Juice milk and This Smells Like My Bollocks candles were just some of his Diddly Squat farm shop’s branded offerings.

But Clarkson was rubbish at the farming bit. Episode after episode showed him making just about every mistake in the book, falling foul of legislation, weather and pests. He could have created a brilliant oatmilk brand, for sure, but there would have been nothing to put in the packs: all get-up and no oats.

The Glebe Farm pair knew how to get the product right, and sensibly focused their energies there. If they haven’t yet found the time to set up a Department of Mind Control – what Oatly calls its 50-strong creative unit – and stuffed it with world class talent to ensure that the brand’s tonal values are cascaded brilliantly across variants and media, then, given the rigours of farming life, that’s understandable.

And in any case, you could reason that the branding short-cut they took was not to mimic the giant rival brand but to lean into the vernacular of the category. That’s the trouble when, like Oatly, you create an entire market category from scratch – the iconography you happen to choose comes to define it, and it becomes the default for the rivals that inevitably follow.

Category-creating brands tend to be highly protective of their get-up for that reason: often the substantive product itself has no patent protection and is something anybody can produce. The branding elements, then, constitute the assets that need to be jealously guarded.

How brands can avoid the curse of convergence

Does the case weaken the potential for Oatly’s future dominance? If others can copy oat milk and if others can now copy the category vernacular that Oatly has laid down, does it mean that others can easily copy Oatly?

Not necessarily, because there is another aspect to a brand’s get-up that is harder to inhabit: its ethos and approach to doing business. These are softer assets, hard to define and impossible to trademark, yet nonetheless perceivable to consumers and part of a brand’s appeal.

What can make them hard to copy is when they embody aspects of the self-sacrificial. With Oatly, this manifests itself in an openness that big, would-be rivals will find uncomfortable to live with. This is the brand, remember, that devoted a side of the pack to observing that its rich flavour was not for everyone, under a bold-type verbatim from a research group that read: “This tastes like sh*t! Blah!”

And its more considered public response to the Glebe Farm court case was similarly transparent. It was not to announce an appeal, as some brands would, nor to quietly let it drift away, as others might, nor to hit back with a counter viewpoint, as the more aggressively minded might try. Instead, it posted up the case documents in full and invited people to make up their own mind. Since most people intuitively side with the underdog – especially here in the UK – this is a manifestation of openness which, short term, could cost. But Oatly’s courage, and its willingness to stay true to values even when it hurts, is the very thing that makes it, at the level of fundamentals, virtually impossible to mirror.

As John Schoolcraft wrote in the brand’s wood-covered strategy book, set down nine years back but passionately adhered to today, “Be human and not a logo.”

He’s right. It’s easy enough to parody a logo. Easy to mimic a tonality. Much harder for a brand to humbly embody humanity. If Oatly can hold onto that even as its market values soars, then it will not find itself overly troubled by ambitious independent farmers – or anyone else. 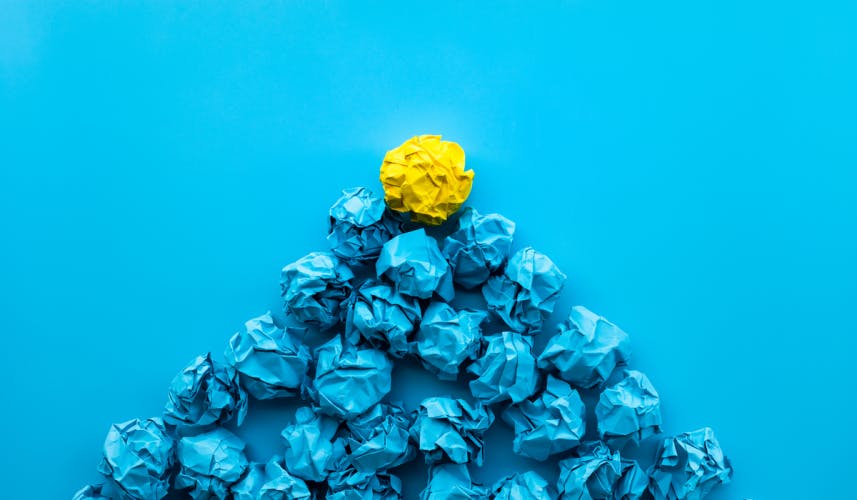 As much as marketers want to differentiate from competitors, brands in the same market often follow the same formulas. To resist that outcome, watch out for these five pitfalls. 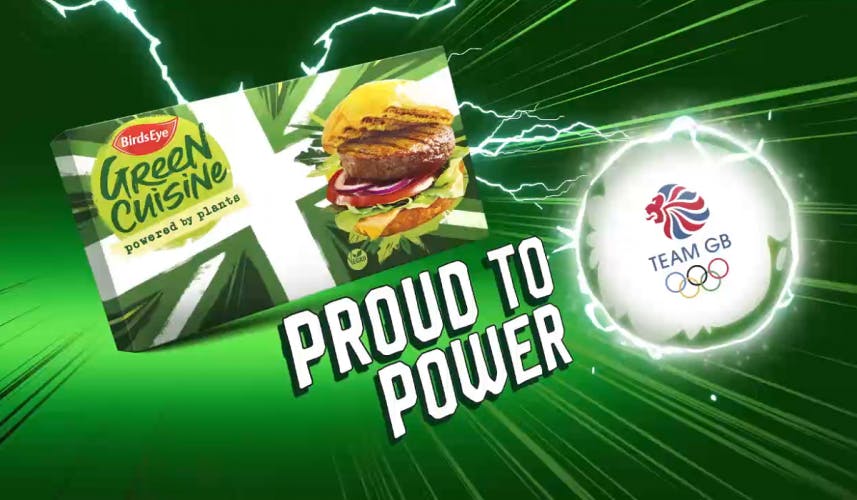 After launching its Green Cuisine range two years ago, Birds Eye is now looking to broaden appeal further among mainstream consumers by partnering with Team GB ahead of the Olympics.