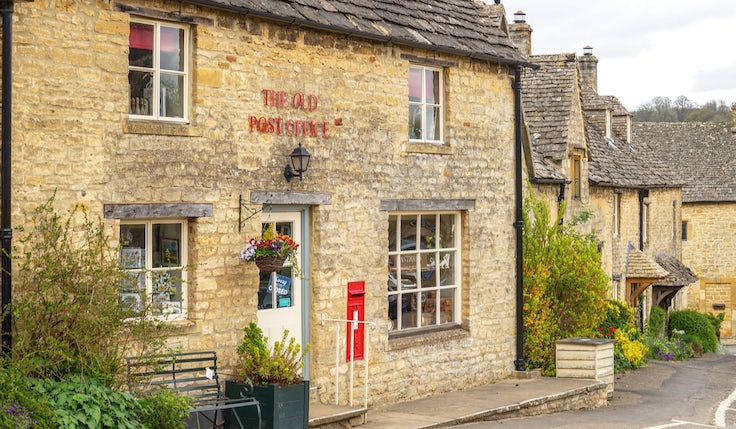 It is well understood by marketers, and increasingly by senior managers, that brand trust is hard to earn. It arises from an amalgam of defined capability, strong dependability, redress when something goes wrong, humility when everything goes right, the wisdom to stick to ethics even when it costs – and time.

It is less well understood by marketers, and rarely by senior managers, that brand trust cannot be spent. It can be whittled down, of course, which is a different thing – where the brand depletes its store of goodwill through incompetence, deceit, profiteering or societal harm. The greater the brand trust to begin with, the longer the consumer forbearance. But there always comes a moment when trust needs urgently to be rebuilt.

What is as impossible as it is tempting is to isolate a chunk of brand trust and directly invest, leverage or monetise it. Your reserves may be high, but the prospects for transference are zero. Trust cannot be thought of as a pile of golden chips that can be portioned off to soften a price hike, sneak in a quality downgrade or underwrite success in an unrelated field.

That doesn’t stop the more aggressively ambitious managers from trying. It’s why it is always a warning sign when you hear one declare, “We are one of the most trusted brands out there.” It is the kind of phrase that gets uttered at the confluence of hubris and greed, to the extent that you can almost see the dollar signs in the eyes.

How was the Post Office brand’s trust earned in the first place? By decades of competence in unglamorous tasks in the weighted, physical realm.

One such declaration was made in 2018 by a spokesperson for a brand that was, indeed, one of Britain’s most trusted – second only to the AA at the time – the Post Office. “We are already one of the UK’s most trusted brands,” it began, “and that’s a great platform as we develop new services like digital identity.”

It had been clear long before where the Post Office saw its future: in the sleek, weightless, impersonal digital domain. And, although the competition it would face there would be far tougher than anything encountered throughout its largely monopoly past, it was also clear that it expected its high brand trust to be the bridge to success.

But how was that brand trust earned in the first place? By decades of competence in unglamorous tasks in the weighted, physical realm. By centuries of rooted presence in town and city streets. And, especially in local-neighbourhood and rural areas, by people; sub-postmasters with names, personalities, smiles and quirks, who were known to their customers and valued by their communities.

Trust vs convenience? There’s no contest

What we know now, to our incomprehension and dismay, is how the Post Office treated those human vessels of trust. How, over a 15-year period, it prosecuted sub-postmasters at the rate of about one a month for false accounting and theft. How it wrongly attributed to them reported losses that arose from a faulty computer system supplied and maintained by Fujitsu.

Over 700 people were prosecuted in all. Some were imprisoned, one of whom was pregnant with her second child. One committed suicide. Three died before their names could be cleared.

At the recent Court of Appeal hearing, which exonerated the first 39 of the falsely convicted, the counsel for those appealing asked how the Post Office leadership, in face of all the evidence, “was prepared to accept that sub-postmasters with previous good character became criminals overnight”.

In a case that spans so many years, there will be multifactorial answers for that. But I suggest that a seminal one will be found in the organisation’s ambition for the transference of customer trust earned in the old paradigm over to its tech-based ventures in the new one.

If managers are inviting business customers to respect the organisation’s prowess in the digital technology sphere, how does it play when doubts arise over one of its own, internal computer systems?

This is no time for the Post Office to be thinking about the transference, leverage and monetisation of its rapidly depleting store of brand trust. It is time for a long, hard, humble phase of rebuilding.

The temptation to show managerial faith in the technology must be huge, because if the organisation itself admits to internal tech-based failings, why should its customers not draw wider conclusions? Is that why, despite the mounting evidence, managers were wilfully blind to the possibility that the Fujitsu system was at fault?

And, having misplaced their trust in that IT system, what alternative was there for the source of the accounting discrepancies? It could only be relocated at the human level, no matter how absurdly implausible that conclusion might otherwise have seemed.

One of the sadder aspects of this episode of ‘trust blindness’ is that it afflicted the wrongly-accused sub-postmasters themselves. As one admitted in a recent Guardian podcast, “You started watching everybody and started feeling guilt… because I trusted the Post Office, who doesn’t? It’s a trusted brand.”

The Post Office is not the first organisation with a yearning to slough off its caterpillar past to embrace its butterfly future. And it is not the first to faintly resent the fact that ugly earthbound thing is where its store of trust resides. It both needs it and reviles it at once.

Listening to leadership today, it appears that little in the organisation’s mindset has changed. As recently as February, Nick Read, Post Office CEO, was again evoking brand trust as key to the organisation’s new technology-enabled ventures in digital ID.

That was enthusiastically endorsed by its tech partner Yoti (today’s equivalent of Fujitsu), whose CEO, Robin Tombs, declared, “Trust is critical in the emerging digital ID space and our plan has always been to partner with the Post Office, which I believe is one of the most trusted brands in the UK.”

Not now it isn’t. And with the coming public enquiry into the scandal, the saddening weight of the episode will sink more deeply into the nation’s consciousness.

This is no time for the Post Office to be thinking about the transference, leverage and monetisation of its rapidly depleting store of brand trust. It is time for a long, hard, humble phase of rebuilding. The organisation’s marketers must surely understand that, even if its senior managers do not. 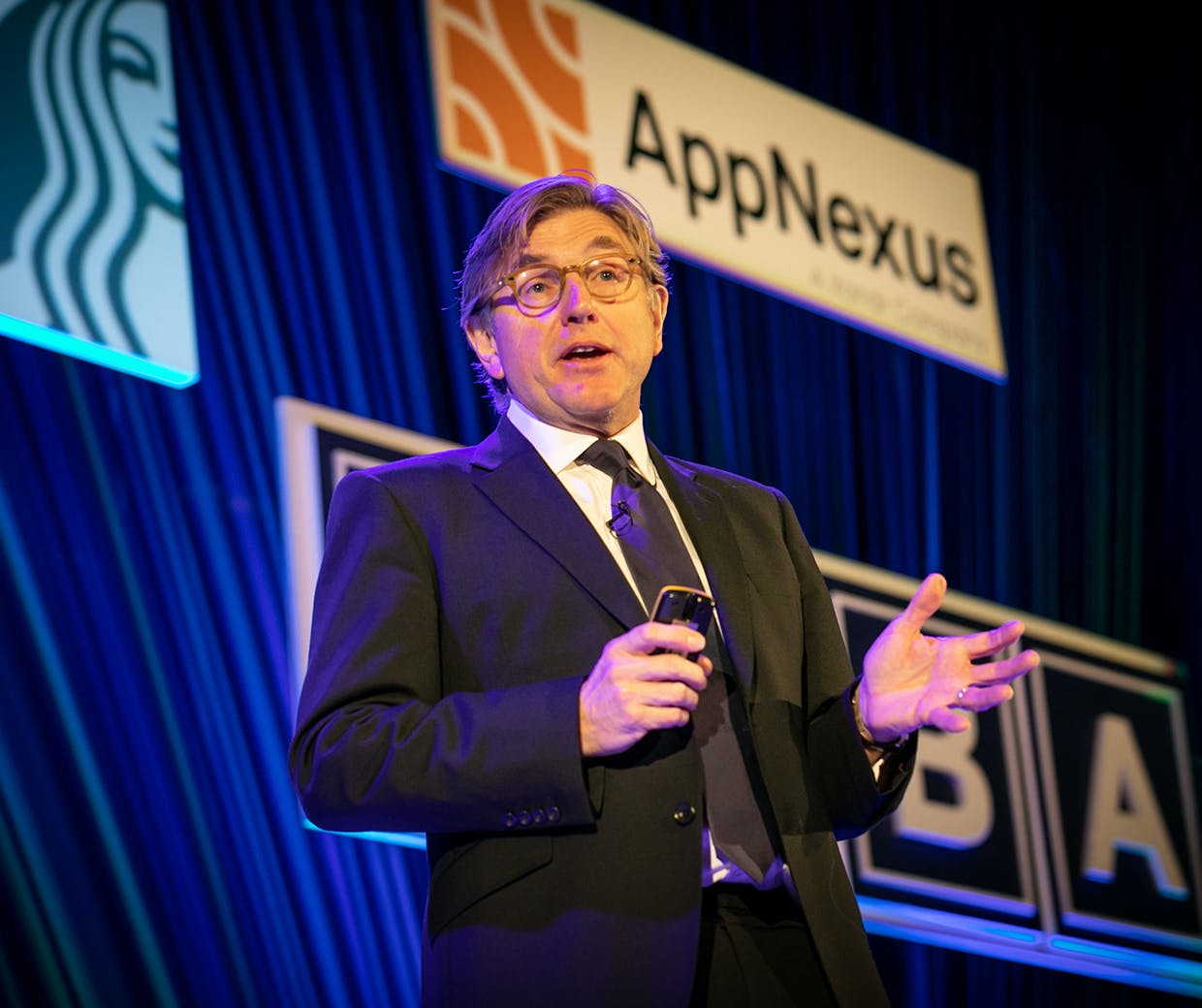 As data increasingly shows trust in advertising is falling, Unilever’s outgoing marketing boss is calling on the industry to tackle the problem before it becomes an even bigger challenge. 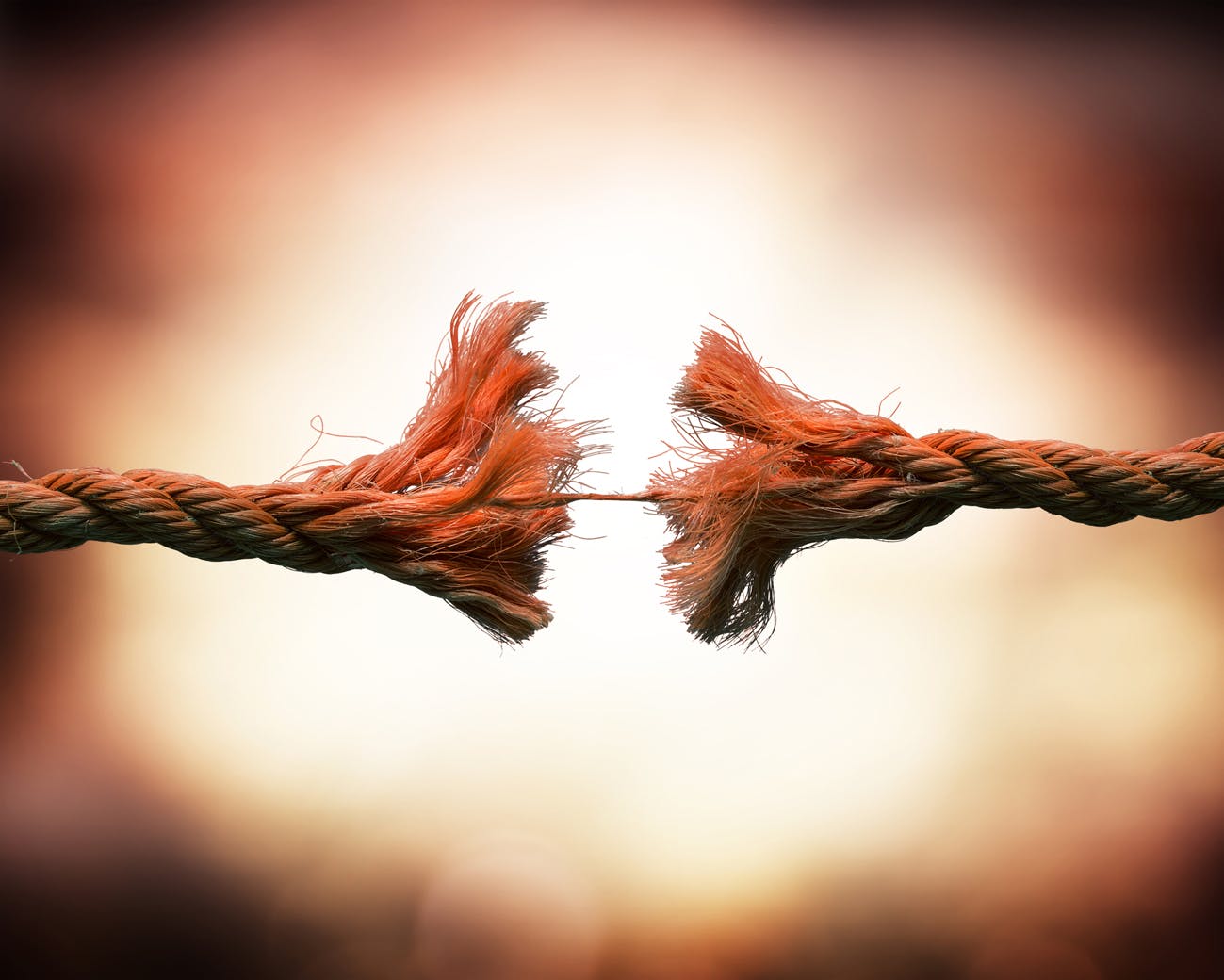 Despite initiatives aimed at tackling bad advertising, stereotyping and building a sustainable future for digital, trust in the marketing industry is plummeting. But Unilever’s outgoing marketing boss Keith Weed believes the situation is retrievable. 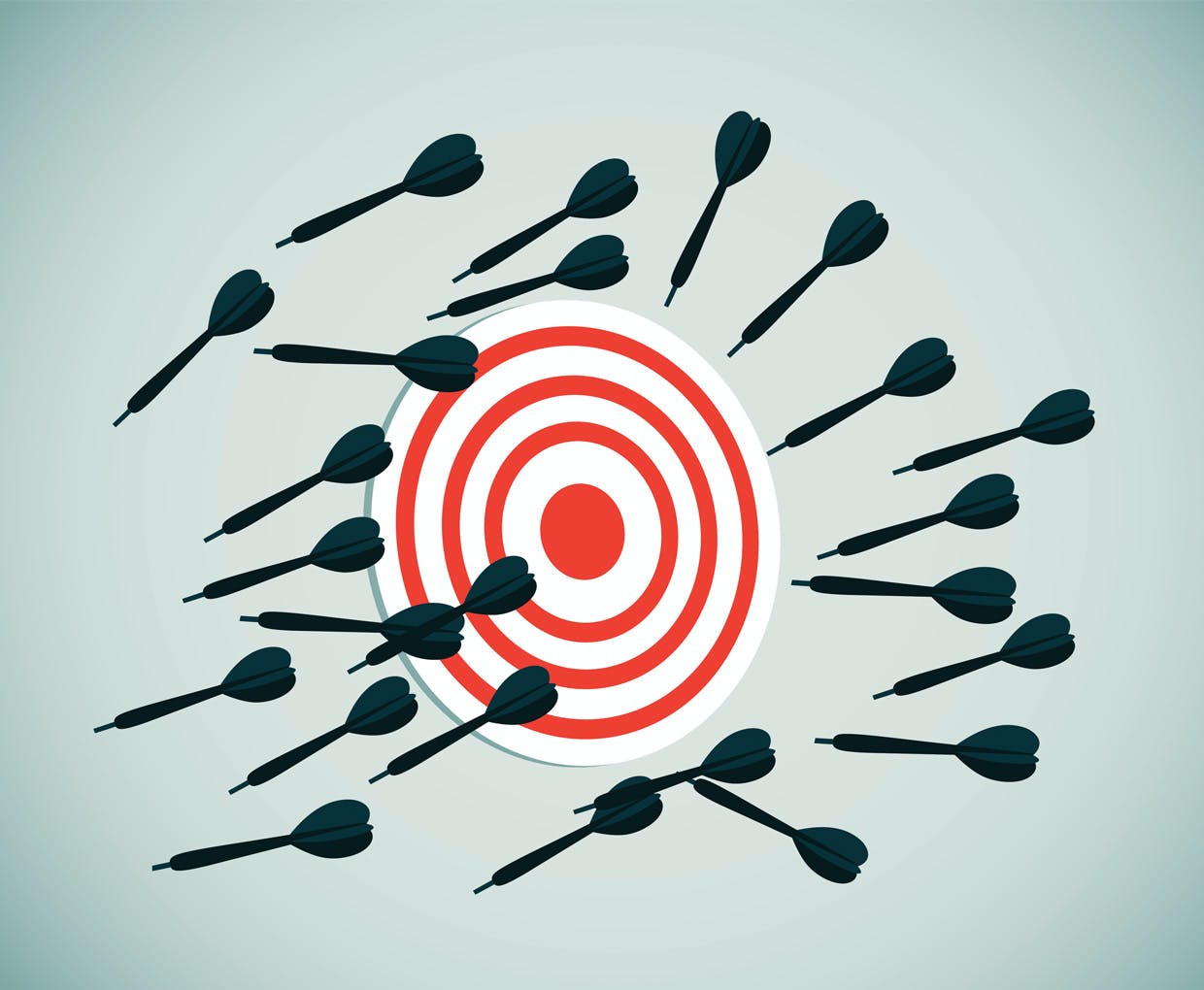 New research further highlights the risks brands face as a result of over-targeting, with negative feelings towards advertising all stemming from precision marketing rather than brand building activities.