To progress into leadership, you have to be seen. But for women, the importance of visibility and self-expression presents a challenge.

If you make yourself more visible, you risk facing backlash for violating expectations about how women should behave. But if you follow suit and do things how they have always been done, you risk becoming a version of yourself that plays into the cultural ideal of what others want you to be.

It’s a challenge that goes a long way to explain why the upper echelons of our workplaces and societies are dominated by men.

So why is it that women who try to move into leadership roles in marketing so often struggle to find a path up, while their male counterparts appear to glide seamlessly through the ranks?

Well, despite all the progress made, the view of women as incapable, stupid and lesser-than is still deeply-rooted and culturally ingrained into who we are. Not just in men, but in women, too. It’s shocking, actually, how easily women are silenced by the weight of stereotypes.

I knew I had the skill and capability to lead, but how others perceived me – either intentionally or as a result of unconscious bias – largely dictated how I acted.

It seems the authority gap – a measure of how much more seriously men are taken than women – is more of an authority crater. Women in leadership face the almighty task of influencing without the privilege automatically afforded to men. It’s no wonder many feel they are continuously swimming against the tide.

I’m privileged to have led fantastic women in the marketing industry through leadership training. But over the years I’ve noticed that one topic in particular tends to trigger murmurs of anxiety and nervousness.

And it’s an entirely understandable reaction.

Men and women have been conditioned to think it’s dirty for women to talk about themselves or make themselves known. And when women do fight this preconception they are often branded as self-absorbed, having a bitch complex or being above their station. It’s a stigma that plagues women across all levels of the workplace, everyday.

Does the end of power heels signify the death of patriarchy in the workplace?

The truth is, women are so worried about the consequences of violating feminine norms that many intentionally hide their true selves from others.

I was no different.

In the early stages of my career, having been heavily influenced by convention and social norms, I thought the only way to succeed was to be a cookie cutter of the team that surrounded me. I silenced my true being and I moulded myself into someone I was not.

I aggressively code-switched, on one hand adopting the role of an alpha woman that played into society’s stereotypically masculine definition of leadership. And on the other, adopting the nurturing role that’s expected of women in a traditional sense – always rushing to sort the coffees in meetings.

After all, who was I to challenge the way things had always been done?

I wanted to be respected and seen. But in reality, trying to assimilate what society wanted me to be was draining. I knew I had the skill and capability to lead, but how others perceived me – either intentionally or as a result of unconscious bias – largely dictated how I acted.

Any woman trying to make themselves seen, whether they feel it or not, is working against a lifetime of gender conditioning.

Then, someone gave me a piece of advice that changed the entire course of my career. It was the mother of all turning points.

And it was this simple:

Those three words granted me a permission I didn’t even realise I needed – to trust in myself and my views. So conditioned was I to assimilate a certain character in the workplace that it took the authorisation from someone else for me to trust my own thoughts.

For the first time in my professional life, I turned my back on society’s expectations and let my own passion lead the way. I trusted what I believed in and I focused on building a personal brand that was authentically me.

Was it easy? Hell no. Any woman trying to make themselves seen, whether they feel it or not, is working against a lifetime of gender conditioning.

From moments to movements: To truly have an impact brands need to understand the difference

So, how can women use authenticity to progress into leadership in marketing?

First, grant yourself permission to trust in who you are and what you believe. Know that you belong on the industry stage.

Second, find your passion, lean into it and merchandise it up. It’s so much easier to be authentic when you’re doing something you love.

Next, find your values and be clear about what you stand for. Use these values to guide you on your leadership journey.

Grant yourself permission to trust in who you are and what you believe. Know that you belong on the industry stage.

Finally, find your people, partners and allies, especially those who will be a cheerleader of your professional career.

Employers have a key role to play, too. Consider how you can create a space where women feel comfortable to show up as authentic versions of themselves. It’s no secret that employees who feel seen are better able to showcase their skills and perform at a higher level – why not push for that?

Women deserve their seat at the top table, we know women are much less likely to be in C-Suite roles than men, and we’re here to change that.

The return of the Creative Equals/Business school, the subsidiary of Ali Hanan’s original diversity championing organisation, could not come at a better time. The Creative Equal’s Business Leaders is designed to support women stepping into leadership roles.

And it wraps up with a look at the best ways to build a personal brand in an authentic way. Applications for the 2022 Creative Equals Business leadership programme starting in October, are now open. 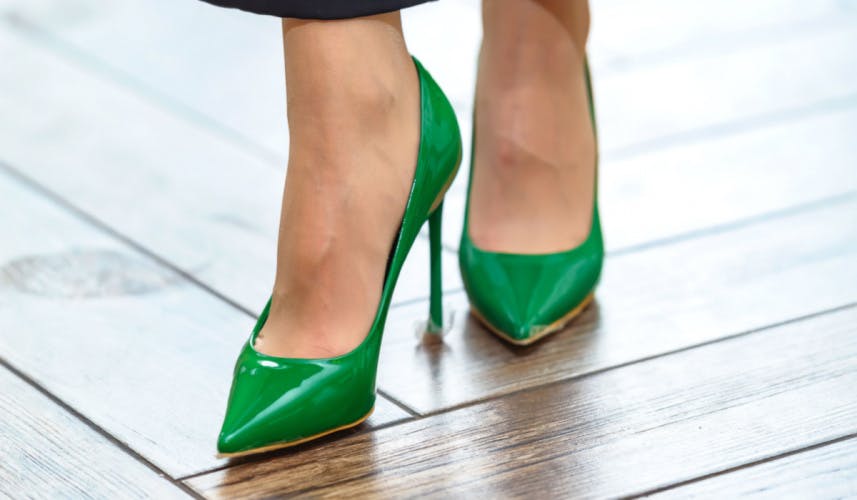 As women continue to smash it in senior leadership positions, female marketers are increasingly ditching the armour of high heels, confident in their ability to get the job done without any props. 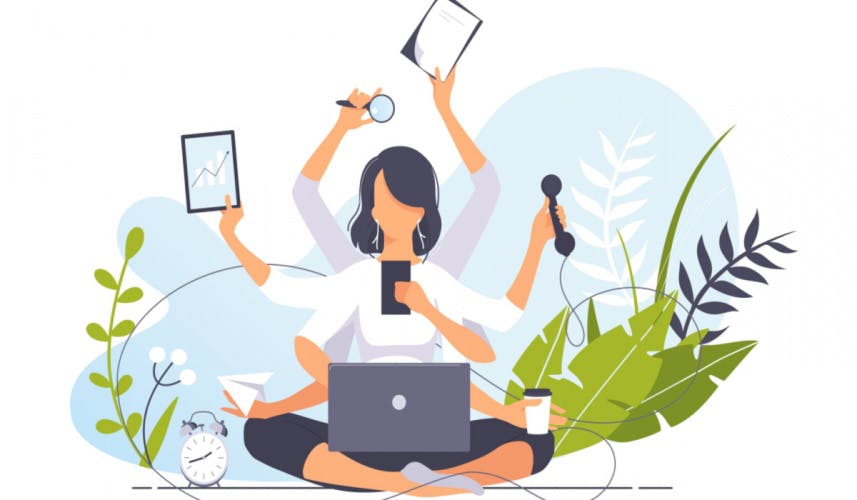 In a new column exploring the intersection of marketing and gender, Helen James, co-founder of Creative Equals/Business, says training and workplace initiatives alone will not be enough to get more women to the top. Instead it’s about removing long-held beliefs and behaviours, and marketers are in a perfect position to help drive this change.