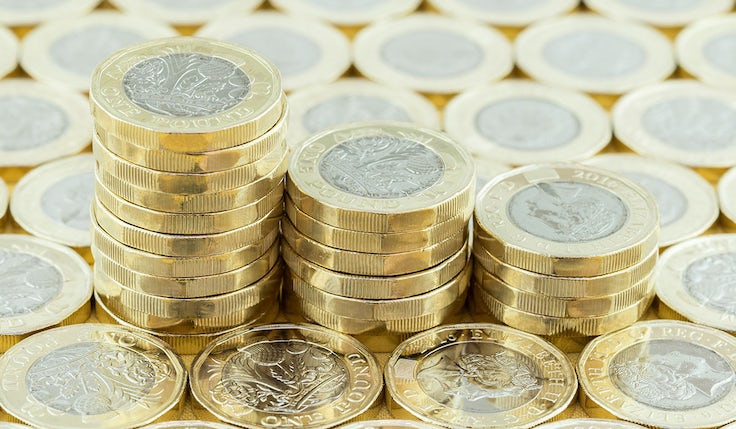 Return on investment – a standard financial metric by which so much success is measured – has emerged as a contentious issue within the marketing community. For some it is the Holy Grail, the metric that proves their marketing is effective. While others believe an over-reliance on short-term ROI is having a detrimental effect on long-term brand building.

Marketing and ROI do go hand-in-hand, but it is far from a perfect science, according to Henkel marketing director for laundry and home care brands, Nikki Vadera.

Speaking today (25 March) at The Festival of Marketing: The Bottom Line, Vadera argued that in theory ROI is brilliant, but in reality it can be difficult to measure given media spend is far more fragmented than it used to be. The Henkel marketing boss believes marketing must be dynamic and campaigns should be optimised as they progress, while a metric like ROI can lag behind by weeks, or even months.

Yet, despite the limitations, ROI should be discussed as an “exciting” topic that goes beyond just spreadsheets and can lend real credibility to the business case for marketing, she insisted.

“ROI is one of the sexiest tools available to a marketer. If you can get it right and you can prove what your advertising spend is delivering, it boosts the view of marketing within a business,” she added.

To me ROI is very much like table stakes, so when you’re gambling in a casino there is a certain amount of money you need to put in in order to be part of the game.

Fellow Festival of Marketing panellist, Mars global marketing insights director Sorin Patilinet, explained that his team has been extensively focused on ROI, but not to the exclusion of everything else. He favours a notion of ‘ROI++’, with the focus being on optimisation and creating a culture of creative effectiveness.

“In order to improve it you can’t just measure ROI more often, it doesn’t work like that,” he said. “We’re working very much with more consumer-focused metrics because, let’s face it, ROI is an industry metric.”

Businesses should not to fall into the trap of optimising costs, Patilinet added, as typically the easiest way to improve your ROI is to reduce the investment. Nor, he argued, should ROI be part of every conversation in marketing.

“To me ROI is very much like table stakes, so when you’re gambling in a casino there is a certain amount of money you need to put in in order to be part of the game,” he explained.

“Having an overall positive ROI allows you to be part of the game, but once you’re there you should focus on things like creative effectiveness and new opportunities in untapped media channels to build a successful plan.”

Taking a holistic view of the impact of your marketing investment is crucial, as is taking a consumer-focused perspective on ROI, agreed Direct Line Group head of insight and marketing effectiveness, Ann Constantine.

“The advantage of ROI is it’s a highly recognised financial measure. It gives you a seat at the board, people easily recognise what ROI is and they understand it, but yes from our perspective for marketing it should not be an exclusive measurement,” she said.

It is also important for marketers to understand what the investment they’re making in each media channel is intended to drive. When Direct Line is in test-and-learn mode, for example, the team might not measure the ROI of a new channel, as being tied to such a metric could hinder experimentation.

However, in general, being able to demonstrate their commerciality has been powerful for Direct Line’s marketing team in terms of changing the conversation around marketing as an investment, rather than a cost. Key to this shift has been building a culture of effectiveness and commitment to long-term thinking, which took three years to truly embed.

Why chasing ROI could kill your business

This change in thinking has helped marketing ensure it is not the first department to be sacrificed if pressure is put on spending and was achieved by using simple nuggets of insight and clear messaging the rest the business could understand, Constantine explained.

She believes the tide is turning on prioritising efficiency over effectiveness, although the complications posed by Covid-19 may have forced some businesses to focus more on driving ROI. The danger of going down that road, she warned, is it can force you into decisions focused on today, rather than the strategic objectives of the organisation.

“That’s a big watch out and again in the current climate there’s a little bit of holding your nerve, because you will get pressure on ‘What’s our return on investment? What sales are we driving in the short-term?’” Constantine noted.

“If you find a combination where you drive long term and short term through that spend then amazing, you’re doing really well. But that’s not always going to be the case and sometimes it’s about the cultural piece.”

In the current climate there’s a little bit of holding your nerve, because you will get pressure on ‘What’s our return on investment?

Becoming fixated on ROI, particularly amid the pressures of the pandemic, could have a detrimental effect on long-term brand growth, the damage of which companies may only fully appreciate when it’s already too late, Vadera argued. She pointed to the fact that not every business is in a position where they can easily attribute their campaigns to a direct sale.

“Luckily at Henkel we’re an FMCG business, we’ve got so much data and tools at hand that we’re constantly analysing, optimising and assessing. Not all businesses will have that luxury,” she added.

Patilinet, however, disagreed that FMCG companies are well-placed to scour the data, compared to a direct-to-consumer brand that could “measure ROI in a second”. He pointed out that for brands like Mars or Henkel, just getting hold of the numbers means asking retail partners to pool their data to make it happen.

The real route to success is to shift the perspective away from only focusing on short-term ROI, to a commitment to long-term ROI, he said. Patilinet admitted this is not easy, as it is difficult to measure the long-term return on investment of media, but there are rewards for those who do.

“What we’ve found is that media or communications is one of the biggest drivers of long-term impact in comparison with anything else you can pull as a marketer – consumer promo, price promo and the likes,” he added.

“There are solutions out there and I would advise anyone to look into them, especially if you’re curious about how you can have a better conversation at the board level. Investigate how you can shift that mindset from a short-term ROI thinking to a long-term metric thinking.” 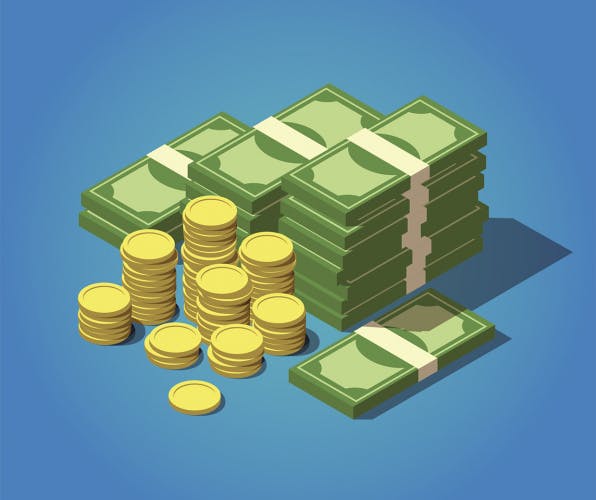