The US confectioner was in talks with Italian firm Fererro to launch a joint bid for Cadbury, but Fererro walked away from talks because its management decided joint ownership of Cadbury would not fit in with its long-term strategy. It follows months of speculation that a joint bid would be made by the Italian and US confectioners.

Hershey is now expected to make a formal offer before the 23 January deadline. Cadbury has admitted that it would prefer to work with Hershey than Kraft, if a takeover is needed at all.

Kraft’s planned revised bid for a £10.2bn takeover is now the only confirmed bid for Cadbury. It was initially made in December and has been ongoing since September.

Yesterday, Cadbury dismissed the bid as derisory and fundamentally unattractive.

Only around1.5% of Cadbury’s shareholders have currently given their backing to the hostile bid and Kraft’s largest shareholder, billionaire Warren Bufett, has voiced fears over the potential deal.

She says: “As we complete our turn-around, we’re delivering high-quality earnings growth, despite the difficult economic environment. As a result, we’re well positioned to deliver sustainable top-tier performance, with or without Cadbury.”

Unite, Britain’s biggest trade union, said in a briefing note that nearly 30,000 jobs were at risk if the debt-laden Kraft wins, and urged Cadbury investors to put the wider public interest ahead of price.

It argues that Kraft’s ownership of Cadbury could put at risk 7,000 jobs directly and at least 20,000 more in the supply chain, and says Kraft has declined to give any assurances over jobs and investment.

Cadbury can still give more details on its 2009 results after Britain’s stock market closes on January 14, while Kraft has until January 19 to raise it bid, and Cadbury investors have until February 2 to respond to Kraft’s offer. 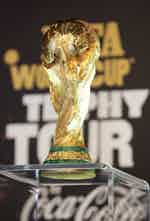 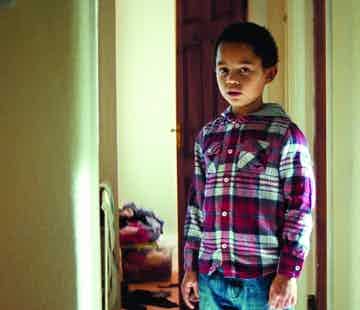 The Department for Children, Schools & Families is launching a new advertising campaign in a bid to encourage parents to talk to their children about alcohol.