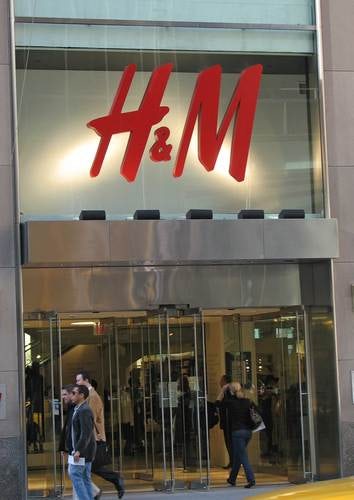 H&M, the budget retailer, has signed British celebrity designer Matthew Williamson to create its next guest collection. It hoped the move will drive sales during the economic slowdown.

Williamson’s first women’s collection will launch in stores H&M on April 23 next year, and will be followed up by a summer collection for men and women from mid-May.

The fashion retailer’s strategy of bringing in guest designers – such as Madonna, Roberto Cavalli and Stella McCartney – has been a success for the group, which is currently dealing with a tough economic environment for retailers.

Past launches have caused frenzied scenes as shoppers rushed to by goods at cut rate prices. When Stella McCartney’s collection went on sale in November 2005, shoppers bought the entire range in 60 minutes.

Williamson started on the London fashion scene in 1997 with a collection modelled by Kate Moss, Helena Christensen and Jade Jagger. Actresses such as Kate Hudson, Sienna Miller and Gwyneth Paltrow are known to be fans of his clothes.