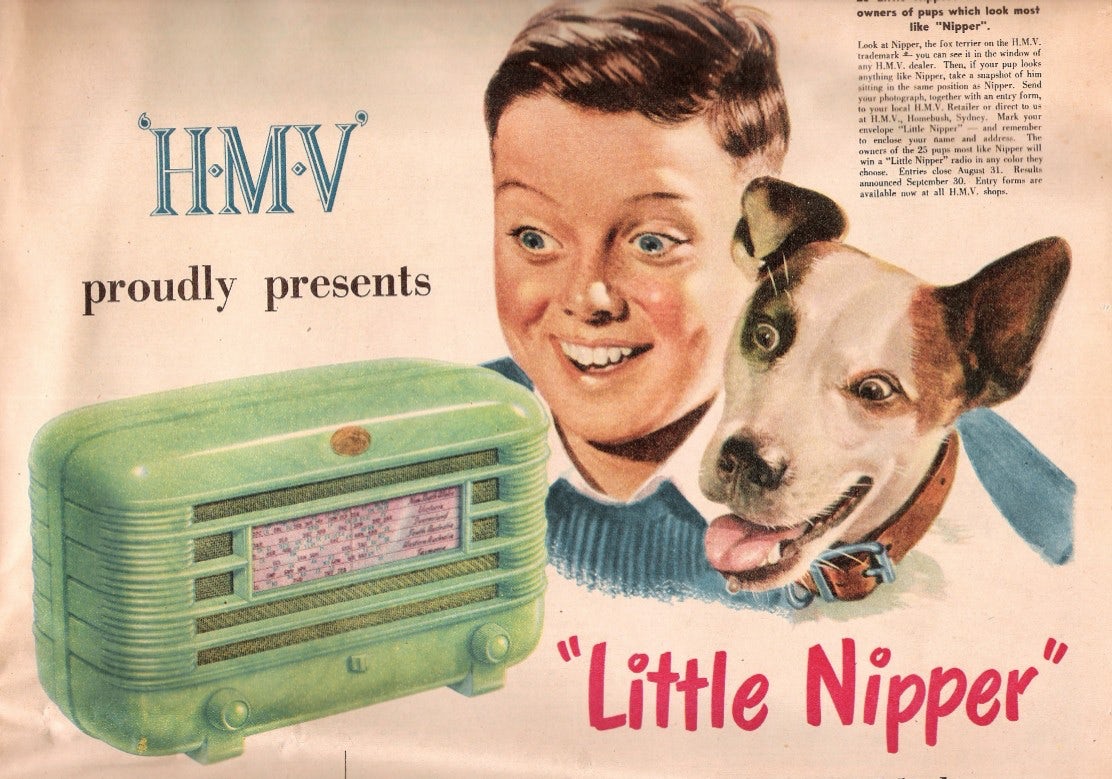 The brand’s iconic logo of Nipper the dog was first used on the company’s advertising in the 1920s and was used on the front of its first ever store on Oxford Street when it opened in 1921.

An advert the retailer ran to promote its electrical household goods range. 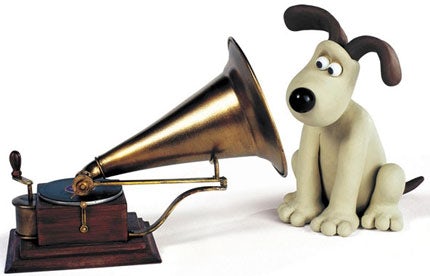 The brand ran a print advert featuring music group The Gorillaz as part of its wider ‘My Inspiration’ campaign.

HMV refreshed its icnoic Nipper the dog and gramophone logo and introduced its ‘Get Closer’ strapline.

The retailer ran a silent video which appeared on outdoor screens in shopping centres across the UK.

HMV ran an advert to promote its range of romantic films such as Titanic and Casablanca as part of a tactical Valentine’s Day promotional push in 2009.

HMV launched a series of animated TV ads to spark sales ahead of the Christmas trading period. 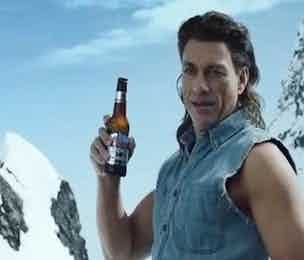 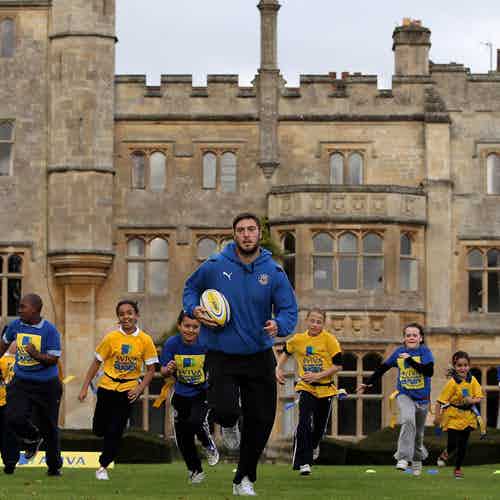 There is no substitute for grabbing your career with both hands and being in control of your own destiny. Mentors from The Marketing Academy talk through their tips for success. 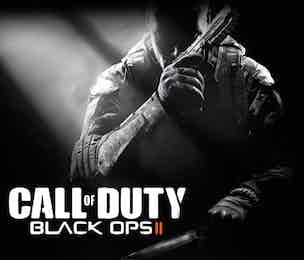 Microsoft is launching a London based gaming development studio focusing entirely on cloud-based games for tablet, TV and mobile devices as the company looks to address the consumer shift from packaged goods to connected products.