Closing 100 stores would leave a store estate of around 120 stores operating under the HMV brand. The closures will put 1,500 store staff jobs at risk. Stores are likely to remain open until stock is sold but it is not known which stores will be affected.

HMV operates two large central london flagship stores on Oxford Street and Piccadilly, one of which is likely to close.

The news follows the announcement that more than 190 head office roles have been axed. It is not known how many marketing and digital jobs are affected but Marketing Week understands the remaining marketing team will be “significantly” smaller.

HMV is expected to restart marketing and regain control of its social media channels this week after a hiatus since the administration process began on 14 January.

A number of supermarkets, including Morrisons, are thought to be interested in acquiring former HMV stores as they seek opportunities to expand convenience store networks into high street locations.

Meanwhile, Morrisons is understood to have acquired seven former Jessops stores after the camera retailer fell into administration last month.

Deloitte did not respond to requests for information on store closures. 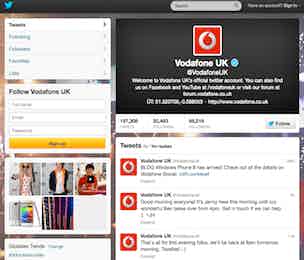 Vodafone UK has the highest response rate to customer service queries via Twitter than any other brand in the world on the site, according to a report. 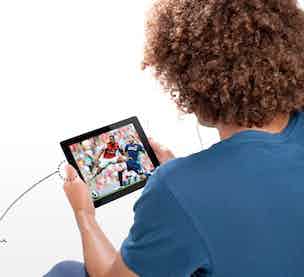