HMV has launched a new cinematic campaign that celebrates the brand having been the “home of vinyl since 1921”.

The 30-second ad, which was filmed at the headquarters of Middlesex-based record label The Vinyl Factory, features Billy Cobham’s ‘Stratus’ as its soundtrack. The ad flips through scenes demonstrating the pressing process of vinyl while highlighting classic records from the likes of Dr Dre, Led Zeppelin and Guns and Roses.

The ad will be rolled out in 33 independent cinemas across the UK, each located close to 37 of HMV’s 128 stores, and will also be pushed out through social channels under the hashtag #lovevinyl. HMV is also working with universities to tailor the campaign’s messaging to students, with the retailer aiming to become “the driving force behind student vinyl consumption.”

Patrizia Leighton, head of marketing at HMV, said the ad is “celebrating the format of choice for music lovers” and will also aim to communicate the history behind the retail brand.

“Thanks to music lovers’ passion for the format, and the determination of The Vinyl Factory we are lucky enough to continue to manufacture vinyl in the UK and have been able to share a glimpse of the process,” said Leighton.

“We celebrate the format of choice for music lovers everywhere and we are proud to be the home of vinyl since 1921, when His Masters Voice first opened its doors at 363 Oxford Street, London to sell the finest selection of recorded music and the latest gramophones.”

Earlier this year, HMV announced that 2016 would see its largest vinyl sales since 1997, with sales of more than 1.5 million LPs expected across its stores and website. And the retailer is not alone in its celebration of the resurgent format.

The Entertainment Retailers Association recently highlighted that sales of Vinyl have been steadily increasing in the UK over the past eight years, with a surge from 222,6000 vinyls sold in 2008 to 2,236,800 in 2015.

Major supermarkets such as Sainsbury’s and Tesco are also keen to get in on the trend, with both now stocking vinyls in selected stores. Earlier this year, Tesco unveiled a campaign referencing The Velvet Underground to announce it was stocking vinyl. 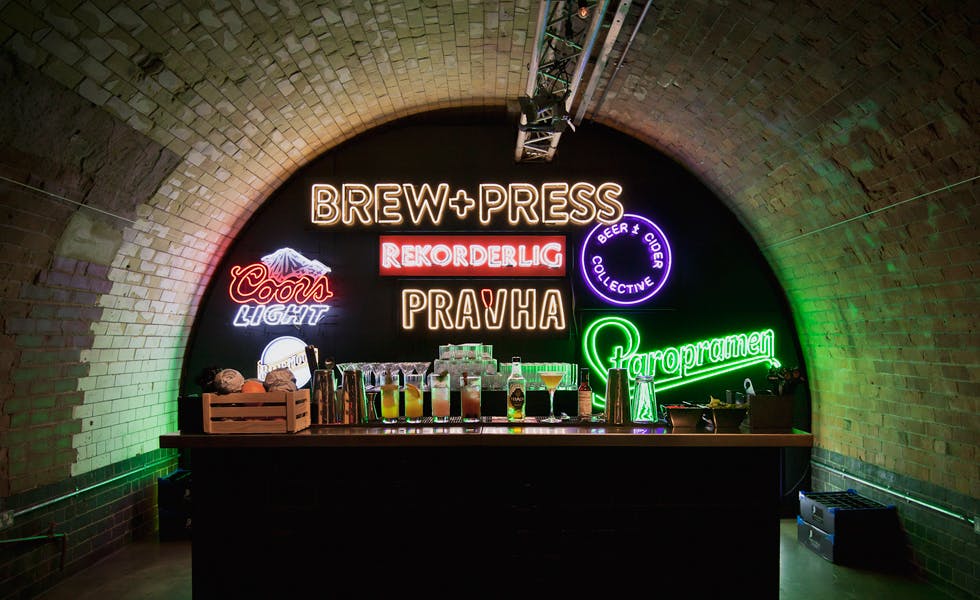 Molson Coors has created ‘Brew + Press’, a handpicked marketing and sales team, as it looks to drive customer awareness and increase its brands’ appeal. 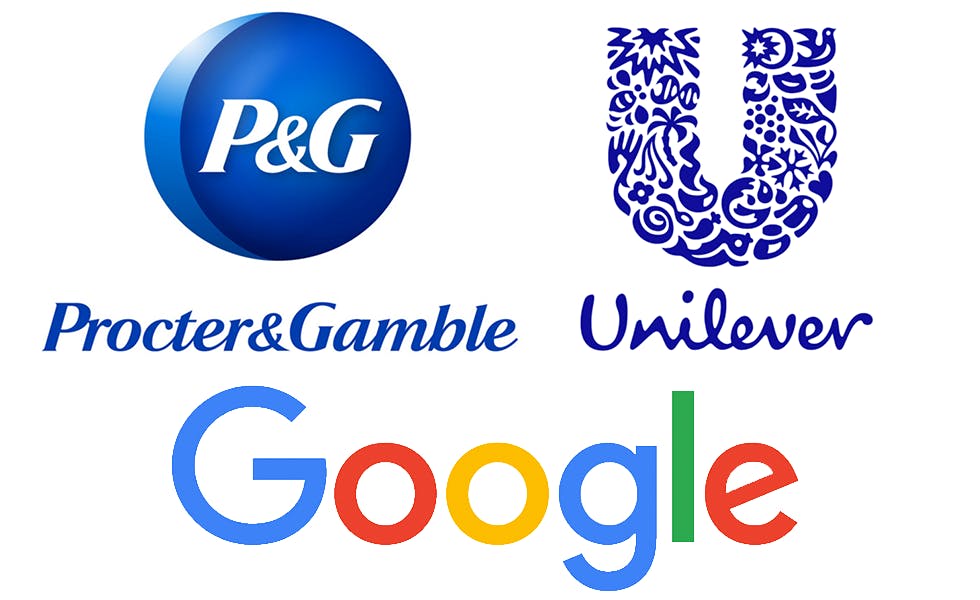