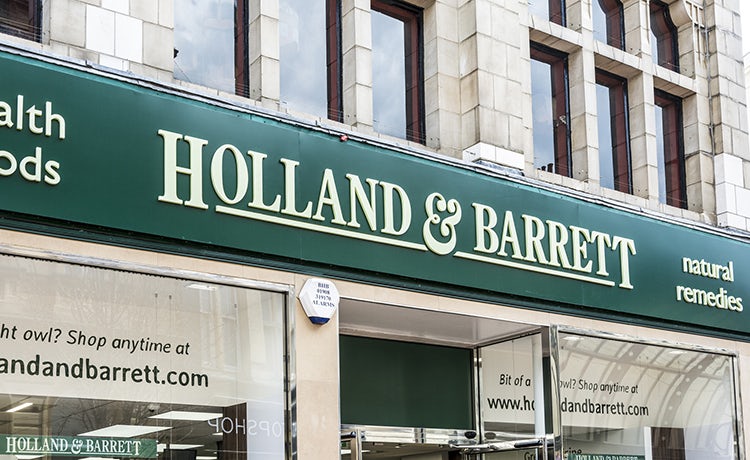 Holland & Barrett is gearing up to launch a big brand refresh and entering the food-to-go market as it looks to shake off its “dusty” brand image and attract a wider range of customers to its stores.

In a move it hopes will help it compete with the likes of Boots, the health and beauty brand will begin trialling the on-the-go range in six stores in a few weeks’ time. Most of these shops will be in London, including its location on Long Acre in Covent Garden.

“It will be very interesting to see what happens to the kind of consumer that comes to Holland & Barrett,” its marketing boss, Caroline Hipperson, told Marketing Week at its annual showcase today (3 July). “The offering of the food is all super fresh, healthy and nutritious.”

The range, made by the Soho Sandwich company, includes quinoa and bulger wheat-based salads, carrot and houmous pots, and fruit.

Hipperson said she “hopes” the move will attract some Boots customers to Holland & Barrett. She also hinted that Holland & Barrett will be looking to make its stores more experiential following Boots’s revamp of its beauty halls, “but in our own way to make sure we get our messages across.”

Hipperson, who took on the newly-created global CMO role a year ago, admitted Holland & Barrett had become “quite dusty” because it has always looked the same and largely sold the same products. But she promised that a “new exciting brand” will be coming very soon.

“It needs a lift to be more modern, bring new things that people care about, follow trends, lead trends – both in terms of what we sell but how we communicate that,” she explained.

“We’ve been cooking for a long time in our kitchen now and we’re ready to start rolling big programmes out. Innovation, communication, team and culture are the three biggest things you will see changing.”

The beginning of 2019 marked a change in marketing direction for Holland & Barrett with the launch of a campaign, Me.No.Pause, aiming to tackle taboos around the menopause, 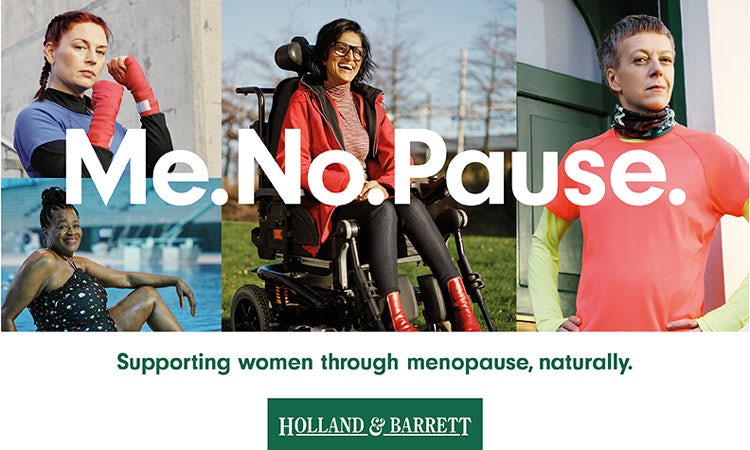 Holland & Barrett plans to focus more on social issues in its communication in future as it looks to educate consumers, “shine a light on important topics” and communicate with people in a more honest way.

“[It] is a new way of talking with much more openness, truthfulness and transparency with the way we communicate about our brand and who we are and about the world,” said Hipperson.

“That is effectively at the heart of what we do going forward. You will see Holland & Barrett empowering people to make their own decisions rather than perhaps what brands and marketers have been guilty of in the past, which is telling you what’s good for you.”

How conscious consumers are driving innovation in ethical cosmetics

Hipperson claimed the Me.No.Pause campaign “definitely paid back” for the brand, in a number of ways. Not only did it boost sales but it also had 100% positive sentiment on social media and sent Holland & Barrett’s positive brand buzz “through the roof”. A number of women also got in touch asking to be a part of the campaign so they could tell their own stories.

We’ve been cooking for a long time in our kitchen now and we’re ready to start rolling big programmes out.

“It proves that when you talk with such honesty, with your feet on the ground, and bring real life stories out in the open, you get a real effect,” she added.

As part of its change in marketing direction, Holland & Barrett is looking at more quantifiable ways of measuring the effectiveness of its creative, especially around big campaigns such as Me.No.Pause.

“We have been guilty in the past of just doing it on gut feeling,” Hipperson said. “And while gut feeling is super important, and I wouldn’t want that to not happen on the team, having some sort of data behind it about how customers feel and react is useful.”

It is also looking to update its loyalty programme, which Hipperson admitted is “very old fashioned” and does not give customers enough value or personality. What this looks like will become much clearer when it goes live with its brand refresh in the coming months. 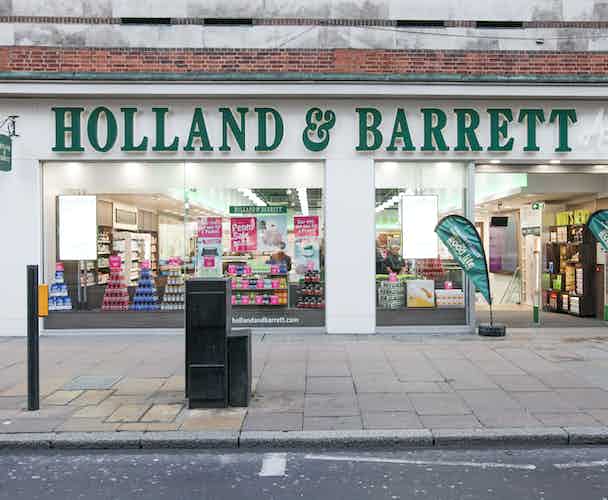 The retailer won £500,000 of prominent ad outdoor ad space across London with a campaign focused on the most difficult aspects women face during the menopause. 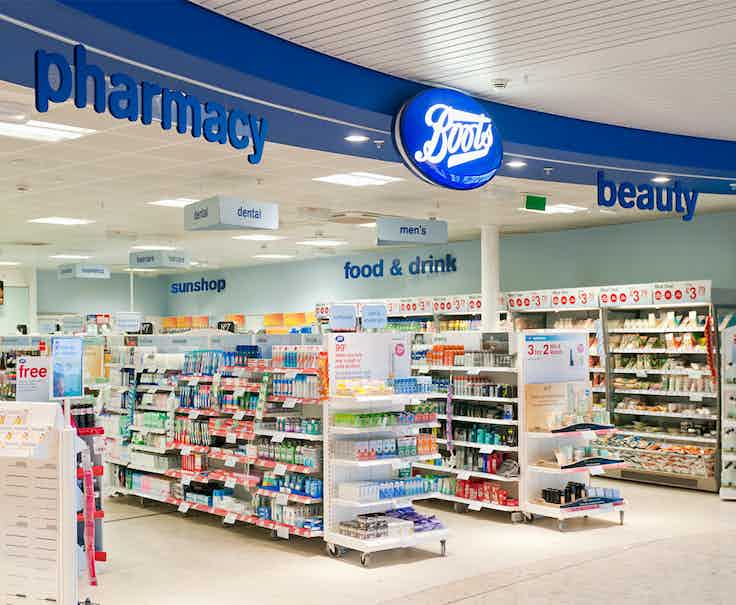 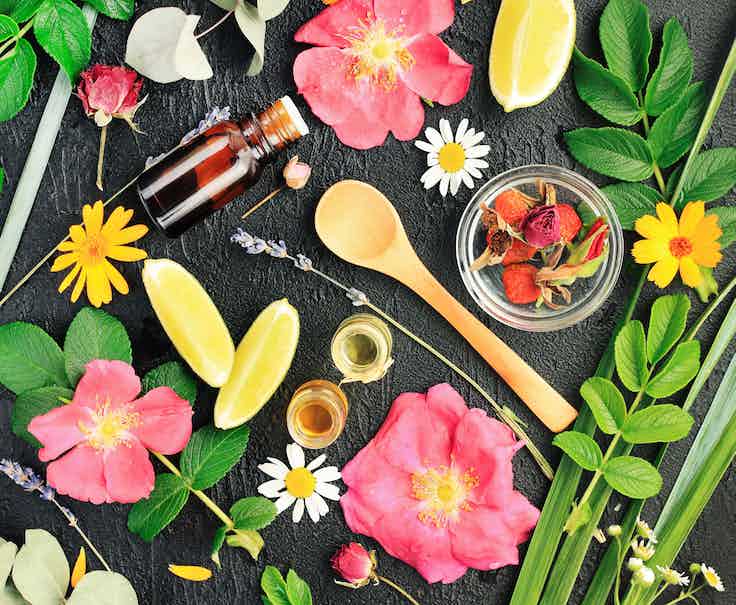