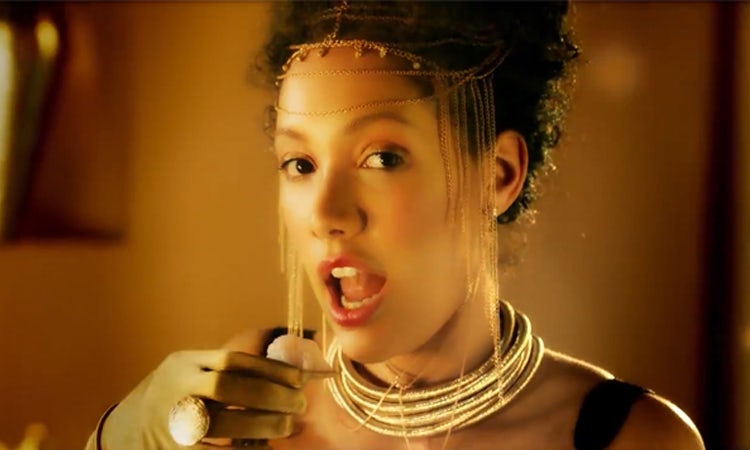 Holland & Barrett wants to be known for more than just selling vitamins, supplements and vegetarian alternatives. It wants to create a ‘clean living’ movement that encompasses more than just food by accelerating the growth of its beauty offer, a move it hopes will pit it against high street natural beauty front-runner The Body Shop.

Given the backlash The Body Shop received after it was acquired by L’Oréal in 2006 – a business that has been accused of testing products on animals – Holland & Barrett believes its target audience of ethically-minded women are up for grabs.

Speaking to Marketing Week, the retailer’s CEO Peter Aldis explains that it was shortly after the L’Oréal takeover that the brand realised “how much could be done [in beauty], and how many of the claims being made by big brands about the luxury or natural elements of their products we didn’t believe. That gave us the kicker to do something about it.”

As well as believing Holland & Barrett is making “radical and good moves in the right direction”, Aldis says the drive into beauty is helping it attract a younger female consumer who not only likes to shop, but also buys into the health and wellness lifestyle.

If you went and asked 100 people tomorrow where to buy natural beauty products you’d be lucky if 10 of them said Holland & Barrett.

“Beauty shoppers have the greatest propensity to cross-shop, while sports and nutrition shoppers have the least propensity – even though they probably need joint care more than anybody else,” Aldis says. This is one of the reasons Holland & Barrett puts the protein shakes and bars at the back of stores, so customers have to walk past other products to get to them.

“Ladies are shopping the store and getting into this health and wellness lifestyle. That younger female is our most important, because rather than waiting to get to their 40s and getting aches and pains or having kids or whatever it may be, they’re thinking differently about their health and buying into the lifestyle [early on].”

Holland & Barrett’s UK beauty business has come a long way since it began stocking aloe vera shampoos and vitamin E lotions, which Aldis admits weren’t paraben- or microbead-free, seven years ago. Since then, beauty products have gone from accounting for 1% of sales to 15% (and it’s double that in Holland).

It is now the fastest growing category in Holland & Barrett’s 800 UK and Ireland stores and is on course to reach £100m in sales this year.

But the ultimate aim is to become the go-to place for natural beauty products.

“If you went and asked 100 people tomorrow where to buy natural beauty products you’d be lucky if 10 of them said Holland & Barrett, whereas The Body Shop would feature quite highly, despite the fact the products aren’t,” Aldis claims.

According to Holland & Barrett, 95% of its customers believe that people should be just as concerned about the products they put onto their bodies, as they are about the foods they eat.

This is what inspired the newly-launched ‘Cleaner Beauty’ campaign, which features models eating their beauty products in an effort to get people thinking about whether their daily beauty regime contains unnecessary chemical additives, such as parabens and sodium lauryl sulphate (SLS), that are often used in mainstream products.

READ MORE: The Body Shop on how its new owners are trying to revive its ‘activist spirit’

This bold approach is also what stopped the ads from running on TV though, after Clearcast vetoed two proposals based on concerns children would copy the models drinking shampoo. Although Aldis wonders whether there are “more political things at play”.

Where it will be running over the next 12 weeks is in-store, across print, online and social, which means the campaign has only cost Holland & Barrett £500,000.

From shampoo to DNA testing

Already seeing itself as a “much better” version of Boots in terms of the advice it can offer on health and wellness – all of its in-store staff have a qualification in nutrition – Aldis wants to take its role on the high street one step further and eventually bring in fully-qualified health professionals that will be able to do DNA and blood testing in-store.

“GP would be the wrong expression, but [we want to be a] health adviser, yes,” Aldis says.

“We’re not trying to compete with conventional medicine and drugs. More how can we convince people that preventative medicine is the best thing you can do and how do we do that to the masses. Not in a salesy way but in a way that demonstrates issues that might be of a hereditary nature, that might be showing through your DNA, your diet and lifestyle.

“It’s about making that service an even better service in a digitised world that we’re entering into.”

Might this involve an in-store X-ray machine? Aldis certainly isn’t ruling it out. 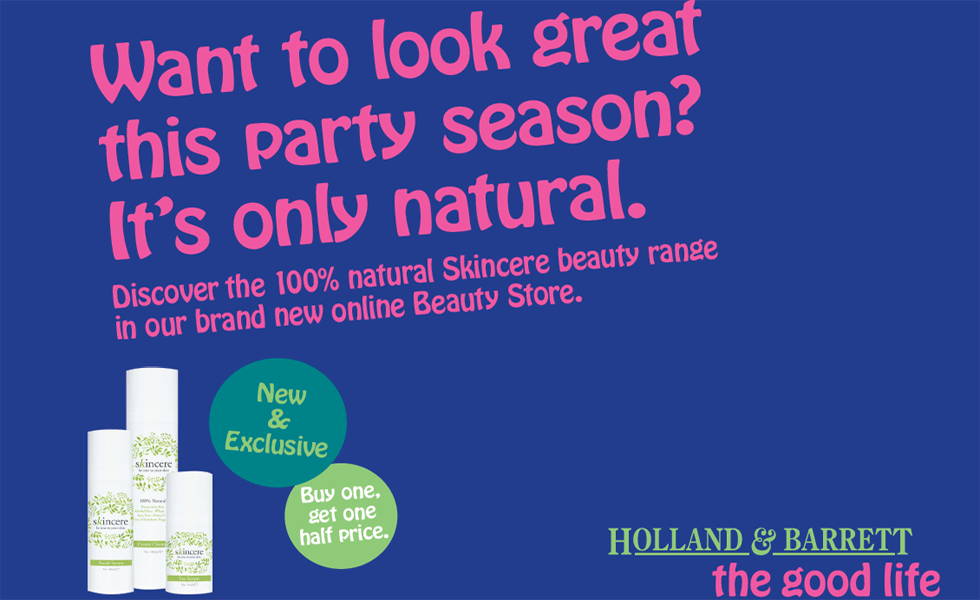 Holland & Barrett is launching a beauty website and a TV campaign talking up its beauty range as it looks to promote healthy beauty and the idea that people can both look and feel good. 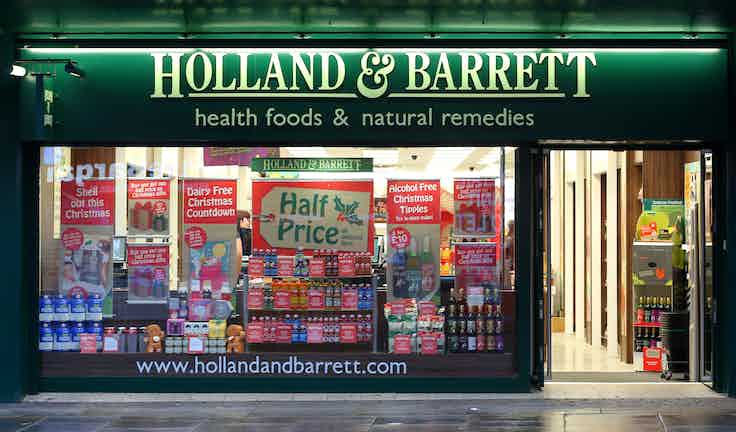 Starting with a new 7,000 sq ft store in Chester that will open today, the new ‘Holland & Barrett More’ concept will see the creation of 50 new stores over the next two years. 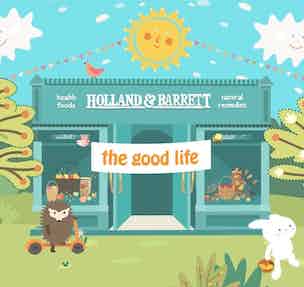 Holland & Barrett is overhauling its brand communications to modernise perceptions of the brand and the quality and breadth of its range.