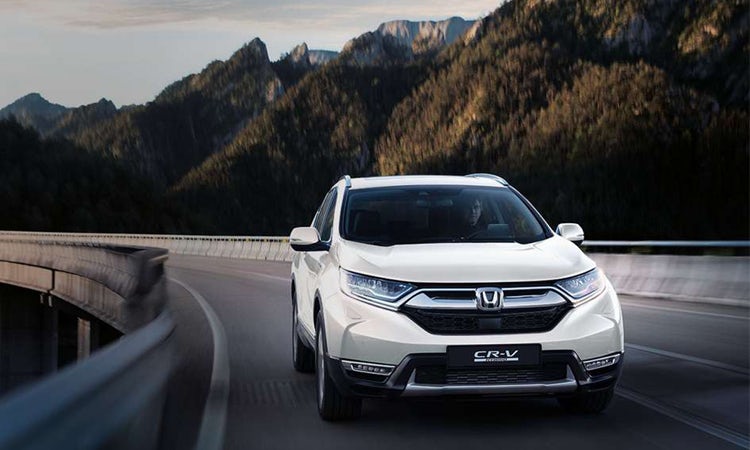 Honda is rethinking how it works with agencies as it looks to take more control of its brand, cut costs and widen its appeal beyond boy racers on one hand and older people on the other.

Central to this is the aptly named ‘Engine Room’, Honda’s relaunched content hub. It aims to “bring content to life” in a way the brand hopes will appeal to a younger audience.

It has been designed specifically to put Honda in the driving seat and give it more control over its online media and advertising and more independence “to tell that UK story”.

Following the refresh in July, Honda says it can now make changes on the site that once took up to a month – slowed down by the time it took for agencies to sign briefs off – within the hour. One person is now responsible for a job that would have traditionally taken five.

What this means is Honda is splitting from big agencies and doing more things in-house. Aside from its media agency Dentsu, the UK team is increasingly choosing to work with independent freelancers and smaller companies to “effectively give the maximum ROI” without paying large agency overheads. For example, on Engine Room it worked with Shorthand.

“[Before] we had a very clunky CMS and a central agency on a retainer contract that dotted the is and crossed the ts. They did a job and served a purpose but it wasn’t going to allow us to emotively bring the stories of Honda products to life,” Nick Bennett, Honda UK’s digital content and social media manager, tells Marketing Week.

For too long, agencies have got away with murder. They outlined what’s successful based on metrics that work for them but don’t necessarily constitute what’s happening in the real world.

“In the automotive industry agencies have ruled the roost for too long. Having that control is absolutely vital to be able to set out that agenda and achieve what you really want. Honda has been lazy in the past, again because of the agencies dictating what is important to them rather than what is important to us as a business.”

Bennett, who joined Honda two years ago after spending 13 years agency side, thinks the traditional agency model will “crumble” in the next 10 years.

“The ways we work have changed dramatically and you don’t necessarily need to have a roof over your head,” he says. “Yes, you might want to have a space where you come together to collaborate but the big agency business model is going. I can buy inventory for Facebook ads for my team at a local level with a credit card.

“You buy specialists for when you need them and then that way you maintain more control and don’t have to pay the large overheads.”

Now that he sits client-side, Bennett says it is scary to see the size of the budgets thrown around and the amount of waste. This has influenced how he runs and structures his team at Honda: everything starts from zero and then they work out how much they can afford to spend to achieve what they want from that activity.

“For too long, agencies have got away with murder,” he says. “They have basically outlined what’s successful based on metrics that work for them but don’t necessarily constitute what’s happening in the real world.”

While Honda still sees value in traditional TV advertising – especially given the existing customer base – it says digital is where it “needs to be” if it is to capture the attention of its “conquest” audience of 40- to 50-year-olds and aspirational 25-year-olds.

“We used to be very much above-the-line but we are we are starting to move much more towards digital,” Bennett says. “But you need to make sure you’ve got the content to support that. It’s all very well buying media inventory online but if you don’t have the right content to hit those people, to cut through the noise, to go against your KFCs or Red Bulls, it’s only going to work so hard.”

While the UK accounts for a 60% share of Honda’s European sales, the UK team doesn’t have much say on the bigger commercial decisions. The central European team will likely produce the campaign, or TV ad, and the UK arm then applies it at a local level.

“That can be frustrating at times,” Bennett says. “Which is why Engine Room is vital for Honda as a UK entity to make sure it has relevant content for the people it wants to speak to today and tomorrow.”

Bennett believes automotive advertising has “lost its edge” and become very “whitewashed”. “The automotive industry has fallen behind. In the excitement of advertising the creativity has dropped out in a huge way,” he says. “The cars look very similar and the marketing that supports it has become very similar.”

Honda currently has a 2.3% share of the UK automotive market, according to the Society of Motor Manufacturers and Traders, placing it behind main rivals Toyota (4.5%) and Volkswagen (8.3%). However, it is no longer just other car brands Honda is competing with.

Honda plans future models 10 years in advance but it is now having to think about how it creates content that vies for attention against content powerhouses like Red Bull and Coca Cola.

Meanwhile, the likes of Tesla (with electric cars), Dyson (which is set to enter the automotive market in the next two years) and Amazon (with its test-driving partnership with Volvo) are changing the way the automotive industry works entirely. 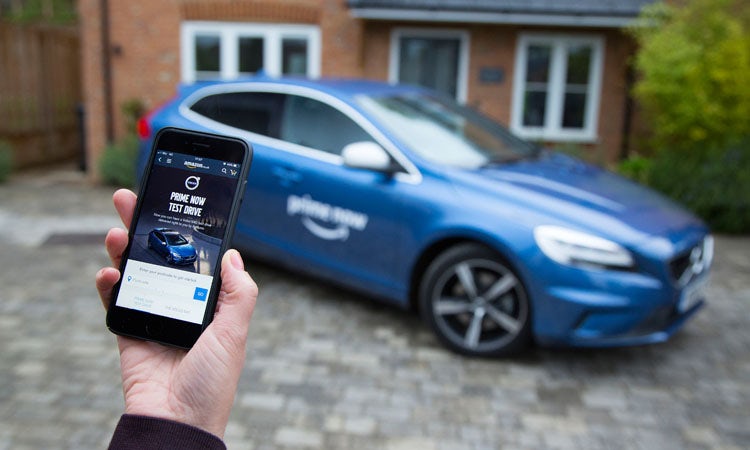 “The whole infrastructure the automotive manufacturing and sales market this country was built on is changing but it’s not just changing because of what we do but because of what other companies do,” Bennett explains.

“Ultimately, it’s changing how we market ourselves because our competitors are not just other manufacturers, we are competing against all these other disruptive brands too.”

And as we become ever more used to living in a Netflix-style environment, where everything can be bought on subscription, Bennett wonders if the automotive industry might move in a similar direction.

“The desire for automotive products hasn’t gone away but what is starting to change is why people use them, how and when,” he says. “Do you actually own a car? Monday to Friday you might want that car; Saturday and Sunday you might want that car. The big issue for automotive right now is understanding that technology and desire and matching product back to specification.”

Whatever the answer, Honda will be looking in all mirrors before it puts its foot down. As Bennett says: “Honda is not an early adopter; we like to see what others do and then we’ll react quickly.” 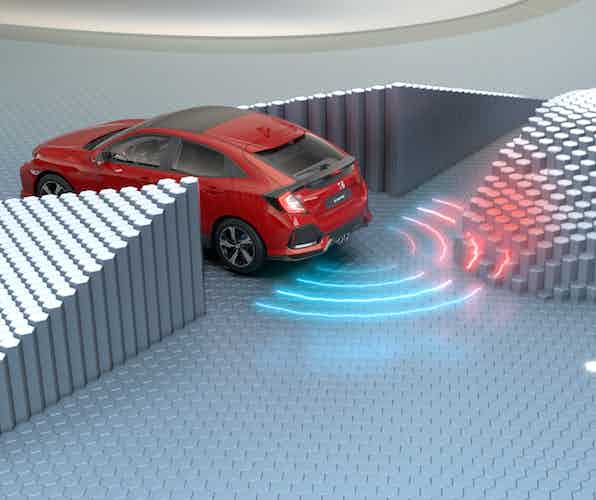 The car brand, speaking around the launch of its new ‘Real View Test Drive’ campaign, says driverless vehicles still have a long way to go before going mainstream. 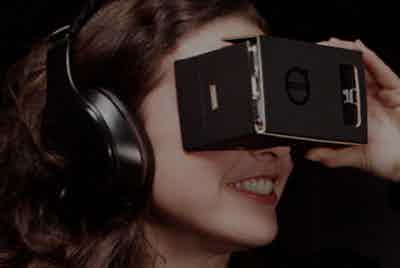 For most people, the experience of buying a car can be a long and laborious process. As research has shown, most people dislike dealerships and would definitely consider buying a vehicle online instead. Conveniently, the automotive industry has seen greater focus on digital channels and certainly an increase in creative ad campaigns over the past […] 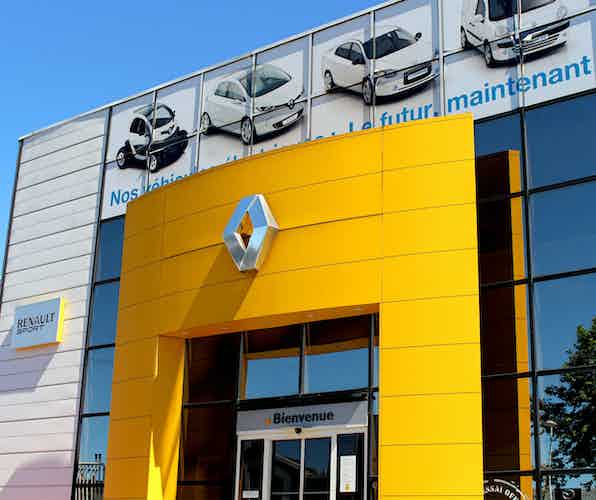