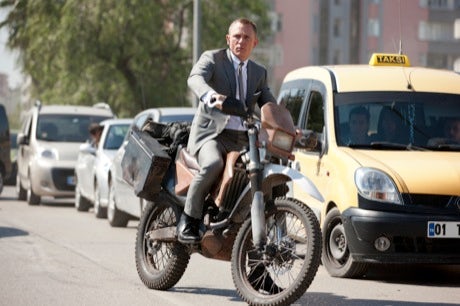 The partnership and the Honda motorbikes that will feature in the film were unveiled today (17July) as part of the Bond in Motion exhibition designed to celebrate 50 years of Bond vehicles at motor museum Beaulieu.

Honda’s activity will run in the one month before the film’s release on 26 October and three months after.

It will include social media, PR and experiential activity designed to “engage and make everyone feel a part of it”.

Experiential activity will include a regional tour that will give consumers the “rare” opportunity to see and touch two of the bikes used in the film.

Honda will also create a digital site that will feature exclusive content from the film.

The car marque is running an initial Twitter promotion offering fans the opportunity to win tickets to the exhibition.

Further details of the marketing around the partnership have not yet been finalised.

Marketing activity could also include working closely with other partners of the Bond franchise which include Rolex, Bollinger and Heineken.

Honda corporate communications manager Fiona Cole says: “We like to try and do things differently at Honda, including finding innovative, yet relevant ways to showcase our diverse products, whilst also really engaging with our customers. It’s great to not only have Honda machines chosen as the choice of Bond, but also to be working with such a longstanding film franchise.”

She told Marketing Week: “It’s not just about bikes – it’s about the Honda brands’ association with Bond. We’re still in the process of planning the activity but there’s a serious commercial side to it and its important to balance that with the fun element.”

Heineken, which is a longstanding partner of the Bond franchise, is also planning a campaign around the film’s release. 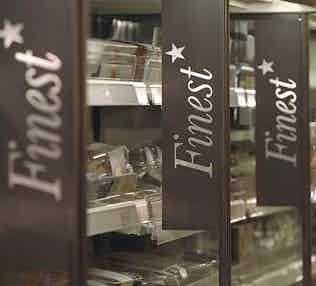 The growth that premium own-label brands and supermarkets have enjoyed during the downturn is beginning to slow, according to the latest Kantar Worldpanel figures. 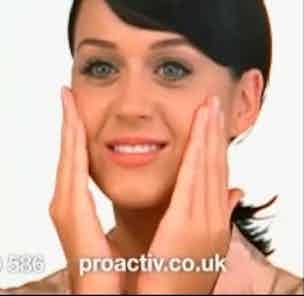 Acne skincare brand Proactiv, which uses celebrities including Katy Perry and Justin Bieber in its marketing, has had an ad campaign banned by the advertising watchdog for making misleading claims.