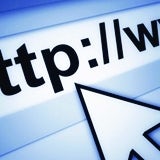 A leaked document detailing amendments to the European Commission’s data protection directive was circulated in December.

It contained several revisions that have angered direct marketing and internet advertising bodies, such as an opt in system that means that the processing of personal data would only be possible if a consumer offers prior consent.

At present, the UK has an opt-out service that leaves it in the hands of consumers to choose to have their personal details removed from data lists, such as the Mail Preference Service.

Industry bodies the Direct Marketing Association, the Federation of European Direct and Interactive Agencies, backed by the Internet Advertising Bureau, argue that this would have a devastating impact on marketing because it would significantly reduce the volume of data available.

It is thought, however, that many of key proposals have been rethought after at least five Commission departments that the document was sent for review to, known as directorates general, have rejected the proposals.

European Commission vice president Viviane Reding is due to outline the reforms in a speech in Munich on 23 January. Legislative text is expected to be published by the end of March.

Crucially, the main part of the directive will become a regulation in a bid to ensure uniform application in all 27 member states.

Member states will then be consulted about draft proposals before work begins to enact changes into national law. It is likely, however, that no legislative changes to UK law will happen in 2012.

At an IPA event in London last week, minister for culture, communications and creative industries Ed Vaizey, promised that the government would work with the advertising industry to lessen the impact of the changes.

Other proposed amendments in the leaked draft included a change to the definition of consent that will remove the right for a brand to assume consent if a consumer is silent or inactive. 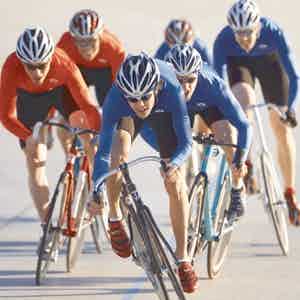 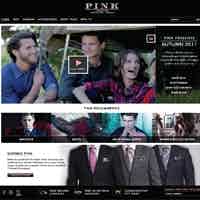 Following the huge success of YouTube, companies have found that own-branded TV channels are a great way to boost consumer engagement, reach new audiences and convert website visits into purchases 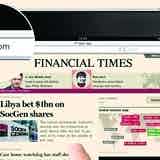