The brand, which also makes the Scaletrix models, says it has made “excellent progress” despite annual profits falling to £5.2m from £6.1m last year.

Its Corgi brand recently announced it is launching a dedicated one-stop consultancy service for brands and agencies that want to use branded toys as a targeted promotional marketing tool.

Frank Martin, chief executive of Hornby, says: “We have made excellent progress during the year. Demand for our products has remained robust and we enjoyed a strong finish to the year. Many of our UK retailers have been keen to re-stock after a strong Christmas trading period.”

“Looking forward, Hornby is in excellent shape. We have agreed a number of new exciting licenses including collaboration with Disney/Pixar to produce products associated with the new Toy Story 3 Movie. Importantly, we continue to introduce more merchandise associated with the London 2012 Olympic Games. We expect these product lines to perform well as we get closer to the games.” 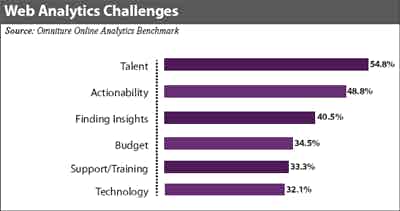 Web analytics may be one of the most critical tools for an online business. But applying them effectively, getting the right resource and talent continue to be a challenge. Integrating the data from web analytics with other marketing channels is a particular issue, according to two-thirds of UK respondents in the first Omniture Online Analytics Benchmark Survey. 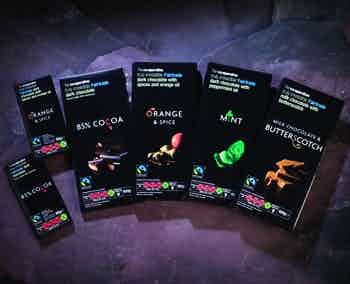 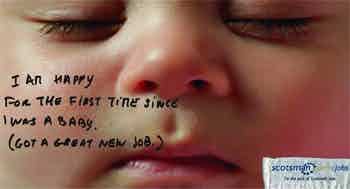 The recruitment website scotsman.com/jobs is launching a £2m advertising campaign to further increase its audience reach in the Scottish market today (1 June).