In his new role, Pocklington replaces co-founder Will Becker who is moving to the role of executive chairman.

Pocklington will be responsible in developing the website’s proposition to a broader section of consumers employing a wider range of marketing channels beyond digital, where TotallyMoney.com has previously focused its spend.

TotallyMoney.com hopes this approach will propel the site to the top of the sector, where it competes with the likes of Money Supermarket, Go Compare and Money.co.uk.

Becker says of the appointment: “Last year, TotallyMoney.com threw down the gauntlet to the UK credit comparison market with a new communications approach which set out to appeal to a wider range of consumers.

“Today’s (24 April) announcement builds on this platform and marks another important milestone in the growth of the business. With his vast experience in growing online brands, Nigel is the perfect choice to lead TotallyMoney.com as we embark on this new and exciting stage in our development.”

Pocklington served in a range of roles at Hotels.com including managing director and senior vice president of global marketing, before becoming global CMO in January 2012.

Prior to joining Hotels.com he served briefly as CEO of business social networking site Horsesmouth Foundation in 2007. He was also previously the director of online publishing at the Financial Times and director of strategy at Pearson. 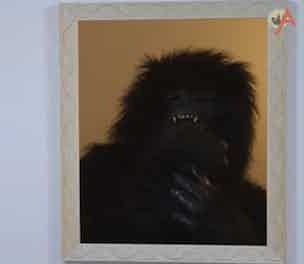 Unilever has said it is “flattered” by a video created by US comedy network Above Average Productions which parodies its latest Dove Real Beauty “Patches” ad. 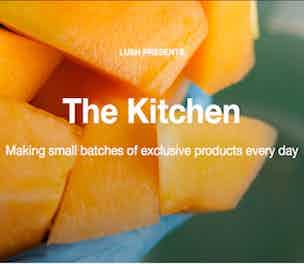 Lush is making a digital push to improve its ‘disparate’ global brand presence with a relaunched website focused on content and ‘deli-style cosmetics’ that aims to communicate the story behind its products and ethical values.