The Premier Foods-owned brand will start using additional grain from the European Union this weekend and is expecting to reduce its British wheat-buying by around a third over the next 12 months after farmers saw their worst harvests in 40 years.

The brand’s pledge to use only British Wheat will be removed from packs across its range by the end of January. Hovis will, however, continue to use the only British wheat claims on its Farmer Loaf range, which was launched last April to trumpet British grain with a £3.5m marketing campaign.

Hovis claims the decision will have no immediate impact on its TV advertising, claiming that “because we are still committed to British Wheat it means that our whole advertising and marketing position still has credibility and that credibility still stands.”

A spokeswoman for the brand, which has roughly a quarter of the UK bread market, says it remains committed to British farmers but the poor harvest had left it with “no option” but to drop the brand pledge from its marketing.

She adds: “With the 2012 UK wheat harvest being the worst for more than 35 years, the company is finding it increasingly difficult to maintain the high quality bread standards that it requires. Therefore, it has been put in a challenging position and has had no option other than to use a percentage of imported wheat from the EU.”

If you have a great FMCG sector case study that can demonstrate innovation and ROI then make sure you enter the Marketing Week Engage Awards 2013. The deadline is 15 January and you can find more here. 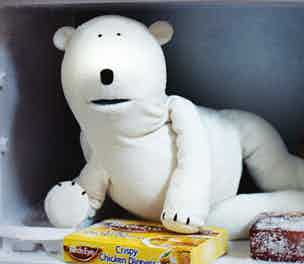 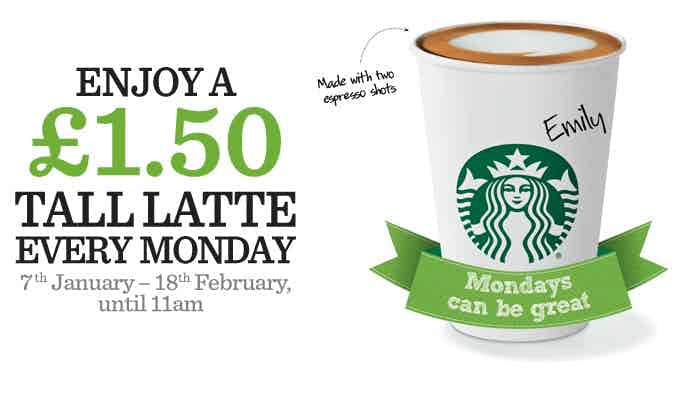 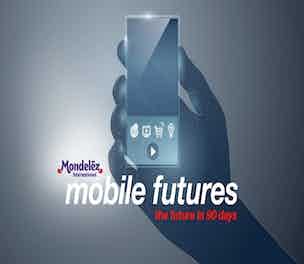