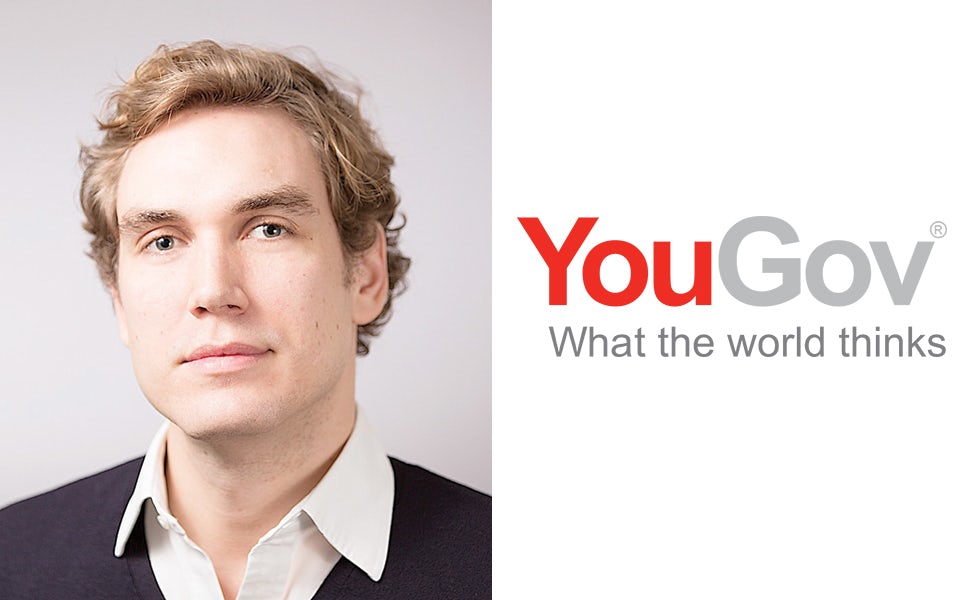 Big data. Algorithmic analysis. Data mining. It all sounds slightly clinical and machine-like, doesn’t it?  You will hear these buzz words at any discussion about the future of marketing, and you can be forgiven for secretly dreading this brave new world where the machines are in charge and the humanity of actually understanding your target market becomes a thing of the past.

At YouGov, we have found the opposite to be true. Ironically, big data can bring you exactly those little things that you would normally never think to ask – the things that reveal who your customers really are.

Would you have known, for example, that Kate Bush fans follow Bill Bailey on Twitter, or that diehard Apple fans were fans of Dr Dre long before Apple acquired Beats by Dre? Would you have known that Man United fans are more likely to have an iPhone, but Man City fans are more likely to have a Nokia, or that Liberal Democrat voters have a penchant for science fiction?

Would you have been able to guess that the top correlating comedians for introverts are David Mitchell, Dara Ó Briain and Paul Merton, and that extroverts prefer Alan Carr, Lee Evans and Michael McIntyre? Or that introverts are drawn to Stephen Fry, and extroverts to Simon Cowell? Somehow, you could not have made it up but when you see it, you know it is true. As we have discovered, it takes big data to discover these little insights that connect you to the people in your market.

For the past year, we have been developing YouGov Profiles, our new audience and media profiling online tool, and we have been struck by its ability to describe a target market not as numbers on a screen but as complete human beings.

It all began with our panel of more than 400,000 survey respondents. Every time you see a YouGov poll in the media – tracking the ups and downs of the Scottish Referendum campaign, for example – the responses are drawn from this carefully recruited group that represents all parts of British society. They enjoy taking part and trust us (quite rightly) with their data.

We realised that, as well as putting clients’ questions to our members, we were in a unique position to build a truly connected, dynamic, marketing database of our own. Instead of trying to piece together a coherent picture from unconnected datasets, we had the opportunity to assemble in one place the complete 360 degree picture of our members’ lives. Attached to every single datapoint would be a human being, who in many cases we have known for years.

The power of computing has enabled us to be much more creative about the data we collect. In the normal world of research, you tend to restrict respondents to four or five options per question. The data is already flattened and depersonalised from the moment it is entered.

But when an analysis tool can scan over 10,000 different datapoints a second, it suddenly becomes viable to include data you would never normally consider: not just which daily newspaper people read – what about their local paper? What radio programmes do they listen to? What apps do they have on their smartphone? Even (thanks to our browser tracking programme) what URLs have they visited in the past week on desktop or mobile. Who do they follow on Facebook and Twitter? What search terms have they been entering into Google?

With access to connected data like YouGov Profiles you can start from a position of knowing your market already
Unlike many other datasets, all YouGov data has explicit permission and is controlled by the individual members. There is none of the ‘looking over your shoulder’ element that rightly unnerves today’s internet users. In between surveys, members of our panel sign in to YouGov.com and take part in Opigram, our opinion exchange platform. Here, they voluntarily exchange ratings and opinions on movies, books, issues, celebrities, products, brands, music and much more.

They share their attitudes, their personality, their political opinions, and all of that information collects on an anonymous profile page that they can view, edit and share. By sharing data about themselves, they can connect with similar minded people and discover new things. It has become a lively and stimulating forum.

The result of this constant conversation with our members is, we believe, the most complete, dynamic and connected marketing dataset ever attempted. From our 190,000 most active members we collect over 120,000 different metrics, including more than 1,000 brands tracked on 15 different perception measures and usage, over 4,000 different TV programmes, 5,000 celebrities, not even counting the 60,000 unique websites and many thousands more Facebook pages and Twitter users follow.

It is huge, but it is all connected and organised. YouGov Profiles allows you to carve out a group with speed and precision and understand them across offline, online and mobile. Looking for dissatisfied customers of a particular bank? Lower income consumers considering switching mobile phone network in the next month? Women who use Dove soap but prefer Sure deodorant? You do not need to run a screener survey, they are already there and we know all about them.

Because it is live, we can react with extraordinary swiftness to developments. As soon as a new TV show launches, a new mobile app hits the scene, or new bestseller comes out, we can track its audience in live time and observe its scale and makeup with precision. It is like having a constant conversation with 190,000 people.

So do not be worried that the number crunchers are taking over our industry. Creativity and human intuition will remain as important in the marketing of the future as they ever were. It’s just that, with access to connected data like YouGov Profiles, you can start from a position of knowing your market already.

Do you use zero-based budgeting (ZBB) for your marketing? If not, should you?