Blood is not something people normally like to see but for the female 50% of the population it is a sight they deal with on a monthly basis. Yet despite being a completely natural and healthy occurrence, menstruation has long been a taboo subject, something that causes people to blush or is simply not talked about. Scarily, 56% of teens would rather be bullied at school than talk to their parents about periods.

Sanitary care brand Bodyform, which is number two in the market behind Procter & Gamble’s Always and Tampax, believes a large part of this stigma comes from the fact there are no positive representations of periods in mainstream culture. This is something it looked to change last year with the launch of its #bloodnormal campaign, which took home awards for content, brand purpose and consumer goods at Marketing Week’s Masters Awards last week.

Its excellence across these three categories also saw it win the much-coveted Grand Prix award.

At the heart of the campaign, created by AMV BBDO, was a film described as “a love letter to periods”. It aims to portray what periods should look like in a perfect world, in order to eliminate the “toxic shame” associated with menstruation.

Rather than hide away from periods, or talk about them in a discreet, roundabout way, Bodyform attacked the subject head-on, becoming the first brand to ditch the blue liquid normally used to illustrate period blood and instead using a red fluid in its demonstration.

The video uses true-to-life situations to show that periods are a normal part of everyday life, including a woman in the shower with blood trickling down her leg, a girl publicly asking for a sanitary pad and a man casually buying sanitary pads from a store.

Getting the video distributed was a major hurdle for the brand, though. Part of the reticence of the category to show menstruation comes from restrictions around “indecency” in advertising. Essity, which owns Bodyform, had a limited budget so it designed a digital-first plan but when it submitted #bloodnormal to media owners it was categorically rejected on the grounds such “provocative” imagery was too risky.

The brand had to “fight for months, scene by scene, frame by frame, to gain the right to air it”.

Despite being quite a polarising campaign, which obviously attracted some naysayers, the overall reaction has been encouraging, driving 70% positive sentiment. The campaign was praised globally for breaking taboos by The Guardian, Teen Vogue, Marie Claire, Buzzfeed, the BBC and others for it’s no-nonsense approach, as well as creating a lot of buzz on social channels.

On a “very limited” budget, #bloodnormal reached more than 800 million people in the first few weeks, spreading to more than 25 countries, including some where the brand isn’t on sale. It also achieved TV broadcast coverage, a particular win for the brand and for the cause given the ad itself had been banned from TV.

The consumer response was also encouraging, with nearly two-thirds of women left with a more positive opinion of the brand and a third saying they’d purchase the brand as a result.

Beyond the film, Bodyform also worked with influencers and creatives on a range of initiatives from designer underwear, illustrations and a graphic novel to supporting a 13-year-old stand-up comedian who included period jokes in her routine. That was particularly important as the brand believes the lack of realistic representation of periods in mainstream culture, including advertising, can be detrimental to girls’ self-esteem.

Beyond the external impact, #bloodnormal also rallied the Essity business around the cause, strengthening the entire company’s faith in the purpose beyond just the marketing functions. 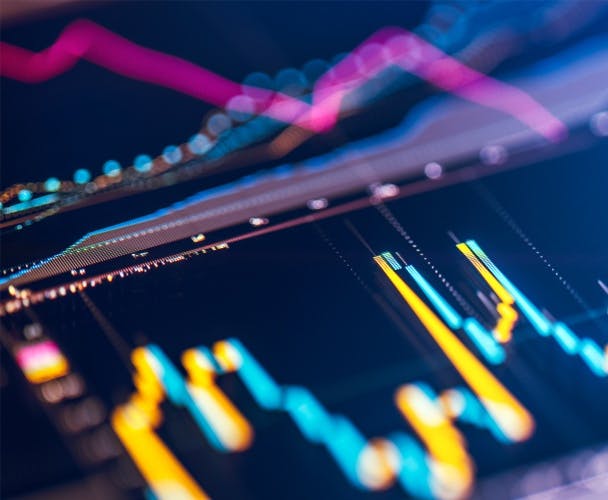 Auto Trader partnered with AppNexus in a bid to improve its click-based performance and maintain its share in an increasingly competitive market. 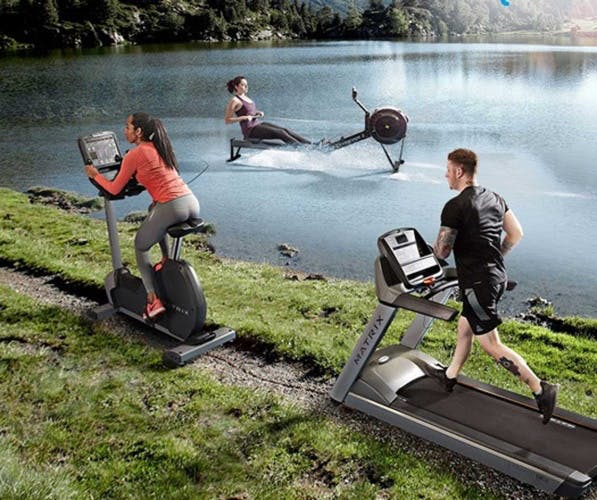 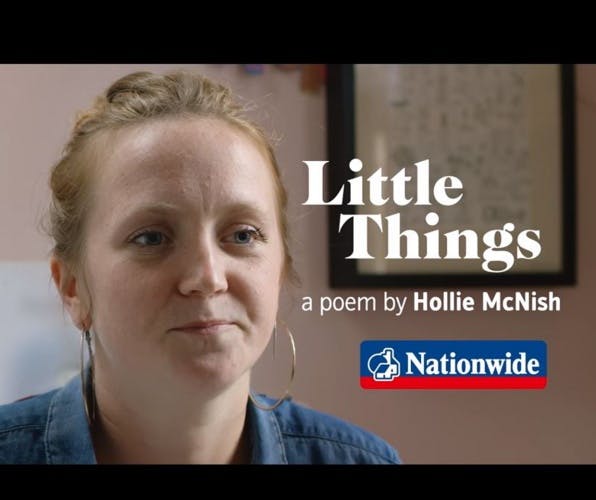