Apple is launching its biggest fundraising push yet, teaming up with app developers to create a special section in the App Store that will offer exclusive content from 25 popular apps including Angry Birds, Clash of Clans and FarmVille 2, with all purchases going to the Global Fund to find AIDS. Apple is also donating a portion of sales at its retail and online stores globally on both 28 November and 1 December – two of the biggest shopping days of the year.

Apple has taken part in World AIDS Day for the past eight years, so far donating more than $75m.

CEO Tim Cook says: “Apple is a proud supporter of (RED) because we believe the gift of life is the most important gift anyone can give.”

As part of its World Aids Day activity Someone Like Me, the global sexual health movement from Durex and the MTV Staying Alive Foundation, is launching a video designed to raise awareness of the disease. Aimed at young people, it hopes to provoke questions about the diseases, rather than preach, and spark conversations on social media. The video, entitled ‘Don’t Let HIV Outsmart You’ highlights the dangers of unsafe sex.

Coca-Cola’s campaign this year features a tie-up with top singers including Queen, Aloe Blacc and Wyclef Jean, who are all creating new tracks and offering exclusive experiences such as the chance to sing on stage with Queen. Money from the sale of the songs via iTunes will go to (RED), while people will need to donate via fundraising platform Omaze to be in with a chance of winning one of the prizes. Coca-cola will promote the campaign across 40 countries.

“One of the primary goals behind the movement of this campaign is to use the power of music to rally millennials in realising that an AIDS-free generation is within reach,” says Emmanuel Seuge, vice president, global alliances and ventures, The Coca-Cola Company.

Starbucks joins (RED) for the seventh year in a row, this year giving 10 cents to the charity for every drink bought in the US and Canada today (1 December). Bank of America will also match donations when people pay with their Starbucks Card or app, while visitors to Starbucks’ online shop can add a $5 donation to (RED) with their purchase.

Nike is teaming up with Bank of America to turn the miles that walkers and runners into money. For each mile pledged on the NIKE+ Running app, Bank of America will donate 40 cents, up to £1m. (RED) says it costs just 40 cents for two of the antiretroviral pills that, when taken daily, can help prevent HIV-positive pregnant women from passing on the virus to their unborn baby.

Festive campaign mania is upon us, but brands wanting to know how successful their online campaigns have been need to look beyond views and find out what happens after audiences have watched their offering. 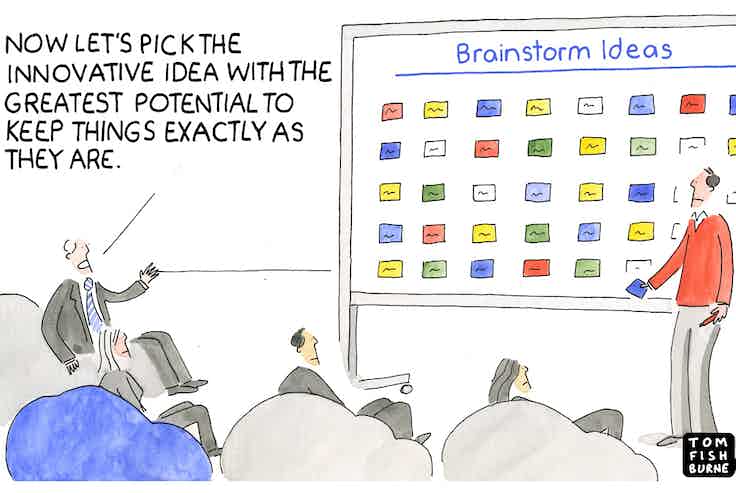 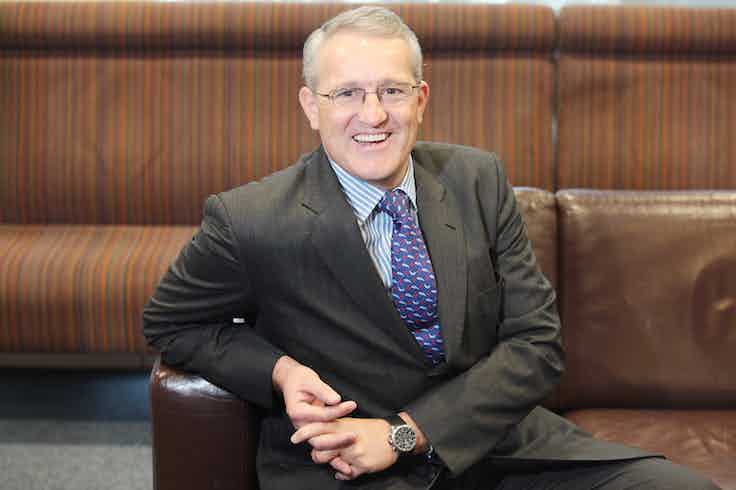 British Airways’ top marketer and architect of the 2012 Olympics and ‘To Fly to Serve’ led brand renaissance, Frank van der Post, is to leave the company next year to become chief commercial officer of Dutch technology firm KPN.