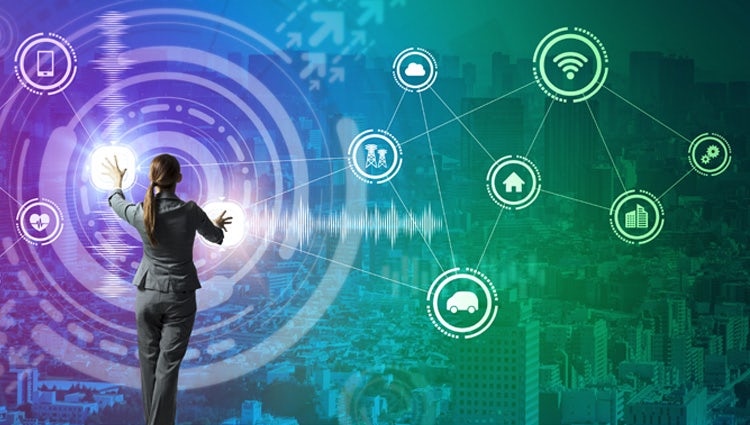 Just a year ago, YouTube was seen as a safe place to put ad dollars and the idea that Facebook could miscalculate the success metrics it gave to advertisers seemed out of the question. However, after well-publicised advertising scandals hit both Google and Facebook in 2017, as well as the Association of National Advertisers’ investigation into rebates and Procter & Gamble marketing boss Marc Pritchard’s seminal speech about media transparency, marketers have realised they have lost accountability for media spend and must take back control.

According to the World Federation of Advertisers, which surveyed 35 global brands with spend in excess of $30bn, 65% have improved their internal capabilities – such as hiring a head of programmatic – around brand safety over the last 12 months. Some 40% are developing in-house resource to help tackle ad fraud, with 34% saying they started doing this within the last 12 months and just 6% saying they were already doing it 12 months ago.

This is reflected in marketing recruitment. LinkedIn recently ran a survey looking at the in demand skills recruitment companies look for among its members when hiring for new marketing roles. It found the three most popular to be programmatic media buying, machine learning and data mining – three disciplines that are now paramount in the quest for control.

READ MORE: For brand safety, look to insight not algorithms

How brands are taking back control

“It’s now important all parties in the digital media ecosystem are working towards a common goal – it is in everyone’s interest to ensure that media quality is of the highest possible standard, from publisher’s making inventory available in an exchange, all the way through to agency traders buying that inventory,” says O2’s CMO Nina Bibby.

O2 “constantly reviews” its agency and ad tech stacks to ensure brand safety is accounted for and that its advertising supply chain is as tight as possible. And Bibby says that goes beyond brand safety to look at ensuring media quality.

Bibby explains: “There are numerous areas of media quality that can be measured beyond brand safety such as ad fraud, ad clutter and ad collision, to name a few. It can sometimes be difficult to track campaign performance utilising all of these metrics. By amalgamating all these measures into an overall ‘quality score’, it enables a much more simple and efficient way to measure media quality, and ultimately fight ad fraud.”

At B&Q, new hires have been to improving the safety of its digital advertising. It has brought in a digital media manager, with Richard Sherwood, customer and marketing director for B&Q, saying it is a role that’s already paying for itself.

He explains: “Our digital media manager is responsible for ensuring we work with a brand safety and ad verification partner that also protects us against fraudulent impressions. We not only see significant savings from blocking these impressions, but also drive performance via the subsequent revenues associated with re-investing this media spend on non-fraudulent media buys.”

Having strong protection in place not only enables you to prevent brand damage, but it also helps to ensure your advertising is seen by the person you’re targeting.

Brands are also investing in their own technology to gain greater control over programmatic buys. Pernod Ricard, for example, has brought more of the day-to-day operations of buying media in-house and has its own data management platform (DMP) so it can better understand where ads appeared and how much they cost.

Pernod Ricard’s head of digital Sille Opstrup explains: “Having our own technology means we are in control of how our media is bought. It gives us more accountability as we now have that in-depth visibility available.

“By having our own DMP, we can log in and see which of our ads was bought programmatically and for what price. By implementing the technology internationally, we can compare our learnings in different markets. I like to think we have a head start by being one of the first consumer brands to create our own DMP system in-house. It certainly makes the business more confident about investing in digital advertising.”

Phil Smith, director general at ISBA, says the best brands have always had in-house expertise around areas such as media buying. Yet he concedes: “Unfortunately the need for most of these roles got lost. The hope is that the recent increased accountability we’ve seen is something that isn’t a flirtation for marketers but a permanent shift.”

But even if you implement all of these measures, there’s still a chance of something going wrong, according to O2’s Bibby. To counter this, she says O2 regularly updates an in-house blacklist of areas of the web where it doesn’t want its brand advertising to appear.

“Where appropriate, we also opt for ad blocking, rather than simply monitoring, to prevent our brand being shown against bad content. But we also recognise that with these brand safety measures in place, sometimes things can slip through,” she explains.

“This is why we employ additional in-house measures such as regularly reviewed and updated blacklists and whitelists, as well as keyword lists to complement safety classification within Integral Ad Science. The latter is crucial as we want to ensure that we are including terms which are relevant to current affairs that technology algorithms can sometimes take a little while to update.”

Gabriella Neudecker, head of marketing for Experian Consumer Services, agrees that doing everything in-house isn’t always easy or affordable. She advises: “We try, as a team, to keep ourselves abreast of industry developments but we can’t succeed by trying to do everything ourselves. Therefore, we pick partners based on transparency, performance and them having the highest standards of brand safety and fraud controls and then we work with them in partnership to develop the best possible plans.”

It’s now important all parties in the digital media ecosystem are working towards the same common goal.

Rather than cut its agency stack down, Experian has changed the way it works with its partners by adding more safety measures. “With one of our agency partners, we use an eight-stage process, including pre-bid filters, supply verification, bot detection and viewability targets, to filter out poor quality and un-brand safe media. This change has given us an improved level of confidence.”

At ISBA, the focus for its members has been on getting contract terms right in the first place. “That’s where we want to steer our members – for the adoption of better contract terms, which ensure agencies are better aligned with their interests and agree to clear accountability around ad fraud, viewability and safety,” adds Smith.

ISBA introduced a new framework for media agency contracts last year. And it claims £6.1bn of media spend has been reviewed using at least some aspect of these new contracts.

Creating a marketplace that works

Google and Facebook have received the majority of criticism over media transparency in the last year. But Smith says marketers should avoid feeling too much contempt towards them, especially as they have stepped up by introducing new ad standards and verification.

“Google has done a lot around brand safety by opening itself up for third-party verification after what happened. It and Facebook are big businesses dependent on ad revenues so it is in their interest to become safer for advertisers. That self interest will help us to create a marketplace that works better for advertisers and ultimately the consumer,” he explains.

B&Q’s Sherwood says more and more marketers are realising they must become more accountable for the long term if they are to succeed. He concludes: “Having strong protection in place not only enables you to prevent brand damage, but it also helps to ensure your advertising is seen by the person you’re targeting, to drive performance and to aid negotiations with media owners.

“You cannot achieve a 100% guarantee with the technology available. However, with the changes we have made we are confident that we are helping to minimise the potential risks, and that’s crucial.” 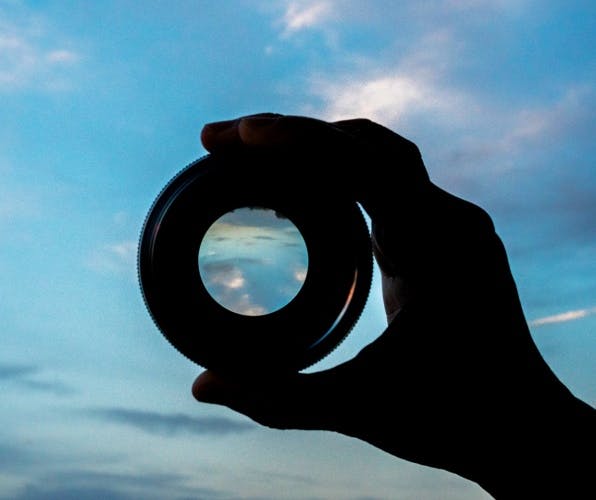 Taking back control of digital ad budgets may seem like the obvious solution to media transparency issues but it also raises whole new challenges and risks sidelining agencies.