Mental health charity CALM has spoken of the importance of brand partnerships in its mission to increase awareness of male suicide, challenge stereotypes around masculinity and ultimately drive long-term societal change.

Speaking at Advertising Week Europe today (20 March), Andrew Brown, director of corporate partnerships at the charity, said teaming up with brands allows the seven-year-old not-for-profit organisation to achieve a “credibility and relevance” that it otherwise wouldn’t be able to do.

“We do campaigns as and when we can get pro bono support from ad agencies and free media from media owners, but to a degree it’s limited and we’re restricted as our funding goes primarily on the helpline and not on paying for campaigns to drive people to the helpline,” Brown explained.

“When we can develop partnerships with brands, it’s super important for us because we can leverage their comms, their brand, their customer access in order to really spike awareness of what we’re doing and to push cause-messaging. Working with brands like Topman brings us credibility and we become relevant at a moment in time for a customer base very directly and pro-actively in a way we couldn’t before.”

Over the last two years, Brown said brand partnerships have helped it to increase awareness of and empathy towards male suicide – the biggest killer of men under 45 in the UK – from 19% to 43%. It is looking to double that number again by 2025.

It was a campaign it did with Unilever’s Lynx in 2015 that really kicked things off, with the Bigger Issues campaign reaching 23 million people and resulting in a 45% shift in awareness. It also prompted a parliamentary debate in Westminster.

Brown said the charity is looking to take partnerships “to the next level” this year. Next week it will unveil a potentially “game-changing” collaboration between shaving brand Harry’s and ITV, while another major partnership with Tesco is in the pipeline.

An ongoing partnership with Beard Poo also sees 25% of profits donated to CALM.

For brands, Brown said partnerships like these are important because they build positive association and open up new storytelling opportunities.

Brown said the campaign CALM did with Lynx, for example, helped to transform it from being a brand associated with teenage boys to a much more sophisticated and progressive one.

“Before they did this campaign they were very much stuck in a rut of being for 14-year-old boys that were looking for a girlfriend and it was very difficult to get out of. Their ambition was to move into a much broader audience and operate in a slightly more sophisticated space,” he said.

READ MORE: Lynx is moving away from its ‘1990s lads mag’ branding, here’s why

“As a brand they needed to make a really big leap from one to the other so they used  association with us and their engagement with their debate to make them appear to be a much more progressive brand, a brand that’s much more in tune with contemporary male thinking.” 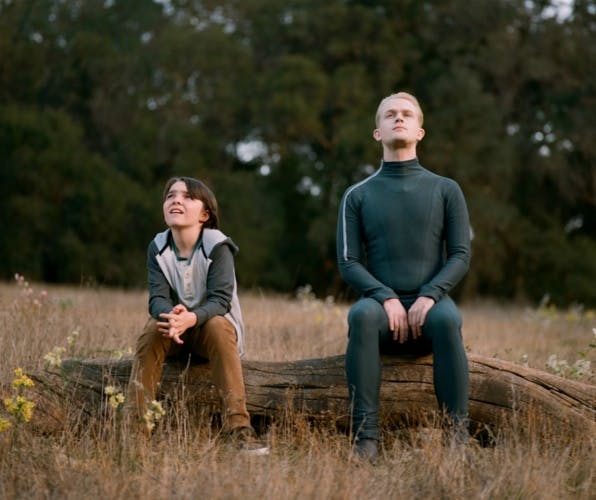 The shaving subscription service is focusing on its brand purpose, rather than its product, in a new campaign that shines a light on the issue of male suicide. 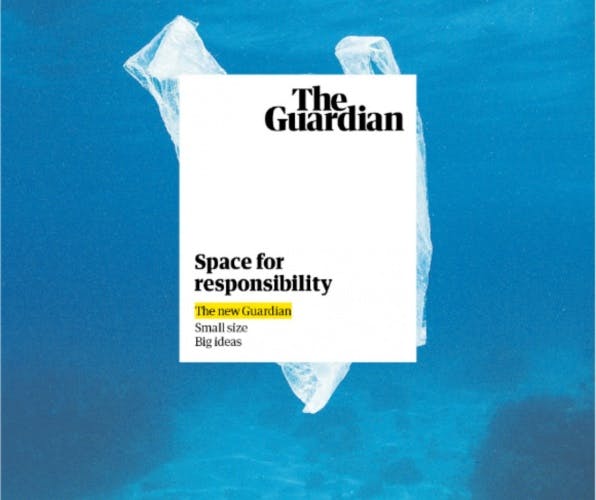