Sally Cowdry, Camelot’s consumer and retail director, told Marketing Week that excitement is peaking among the public. Camelot expects to sell 400 tickets a second in the last hour before sales close on Saturday, double the number it sold on Wednesday (6 January) when the prize money was £50.4m.

Camelot has already said someone will win the prize on Saturday, with tickets that can match five numbers and the bonus ball getting a share of the money if no-one matches all six numbers.

Cowdry admits the nature of the National Lottery means the Camelot marketing team must always react to what is happening in games but that interest around the draw means the spotlight is on the brand more than ever.

“One of the many things the Camelot marketing team is good at is being reactive to what is happening in the games. The Lotto is a game of chance and while we have campaigns planned we also have to be very responsive,” she explained.

“We didn’t know on Wednesday if someone would win and so Thursday we had to kick in with our activity for Saturday. The difference now is the enormous jackpot and the associated media interest and volume.”

The key for Cowdry is to balance the media and public interest with the jackpot with Camelot’s wider messaging about the number of millionaires it creates and the money used to go to good causes.

Last October, when Camelot made changes to Lotto, it promised it would have more rolling jackpots and create more millionaires, a message it wants to make sure it communicates amid the hype over the jackpot. And Cowdry is keen to highlight that in the past three months Lotto has created 67 millionaires, more than double the previous period.

The hope is that by doing that Camelot can harness the interest to drive longer term sales increases and convince people to buy lottery tickets more regularly.

“What’s really good from my point of view is that the nation is excited about the game. That is a core opportunity. We want the nation to feel really good about the game but we can also use these moments to reinforce positive messages about the number of millionaires we create and the amount of money we give to good causes,” she explained.

Yet even before this huge jackpot Cowdry said sales were increasing and the money raised for good causes was on the up. On an average week it raises £34m to fund charitable causes, with the success of the #PleaseNotThem campaign “capturing the nation’s imagination” and helping to drive ticket sales.

She would not be drawn, however, on what she expects this week’s total to be, simply adding: “We expect the draw to be one of the most popular ever – so would urge everyone to get their tickets as soon as possible.” 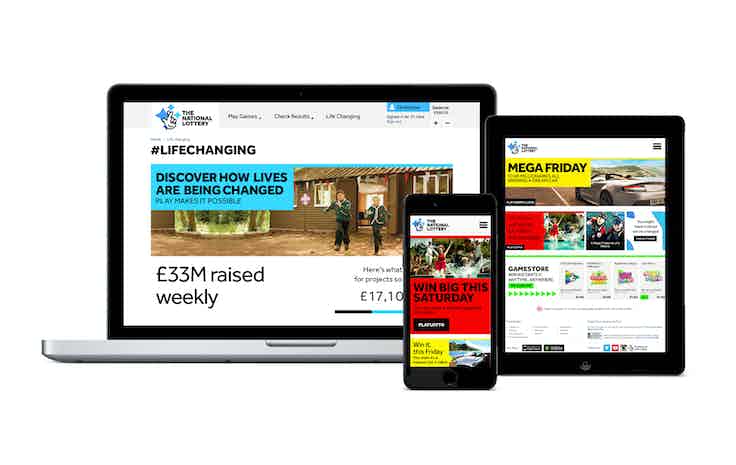 Camelot has credited its focus on digital following the launch of new online and mobile platforms after announcing record UK National Lottery ticket sales for its 2014/15 financial year. 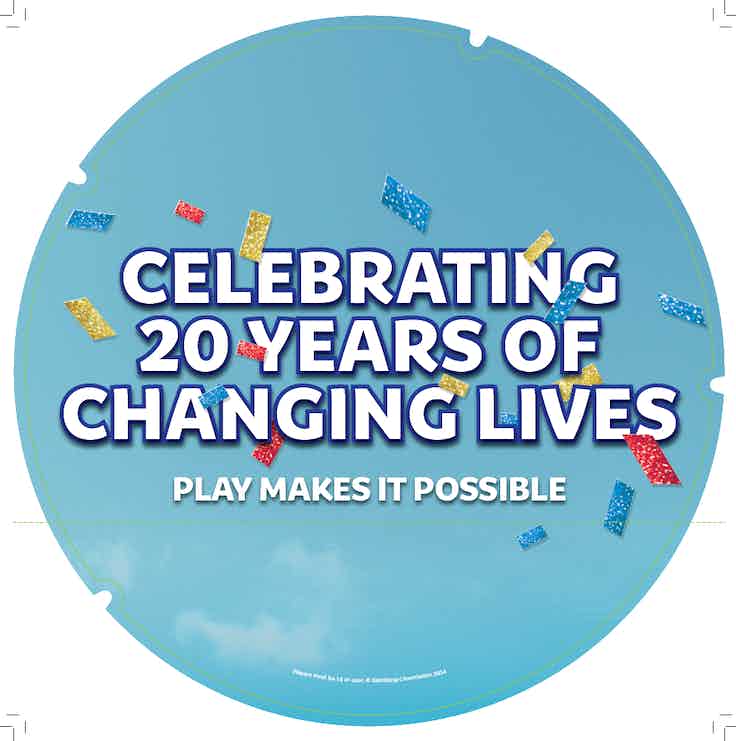 Camelot is celebrating 20 years of the National Lottery in a nationwide push showing how it has changed peoples’ lives as it looks to lift sales in the run up to Christmas. 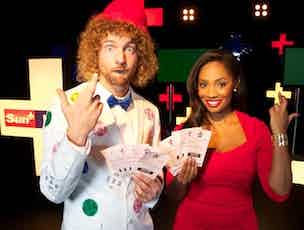 The Sun is to launch a campaign to mark the launch of its Sun+ Lotto game, as the NewsUK brand aims to further bolster subscriptions to its paid-for Sun+ service.