For its latest Consumer Action Monitor report, the independent complaints mediation service found that poorly handled complaints have a significant impact on brand loyalty. In fact, 92% of British consumers are unwilling to return to a brand altogether should it deal with a complaint poorly.

More than half of consumers (52%) think more highly of a business that handles complaints effectively, while a well-handled complaint makes customers 67% more likely to return to a company or brand.

More than a third of people (36%) now use social media to escalate a complaint, up 5% from last year.

Chief Ombudsman Lewis Shand Smith told Marketing Week: “Last year, customer service was brought into the spotlight with the introduction of a new EU directive and the updated Consumer Rights Act, giving great legal rights to consumers, but they are also choosing to vote with their feet more than ever.

“Consumer activism is on the rise and therefore complaint handling has become an increasingly important part of brand marketing.”

How brands should deal with complaints

When it comes to redress, Smith said brands shouldn’t underestimate the value of the humility, as half of the consumers (48%) polled said they would be happy with just an apology.

Most people just want the service they paid for, with three quarters (75%) saying when they complain they want the problem to be put right. Less than a third (31%) of people expect financial compensation.

Smith added: “Companies should take steps to ensure their procedures do not fall short of customers’ expectations. Forward-thinking companies are starting to sign up for alternative dispute resolution services, which are free for their customers and have been shown to reduce customer propensity to complain via other, more public, routes.”

Despite 52 million complaints being made last year by consumers, the report claims up to 66 million problems still weren’t acted upon by brands.

A quarter of complaints (23%) related to issues with retailers, with faulty products the most common cause of dissatisfaction. The next most problematic sectors were telecommunications (16%) and energy (13%). 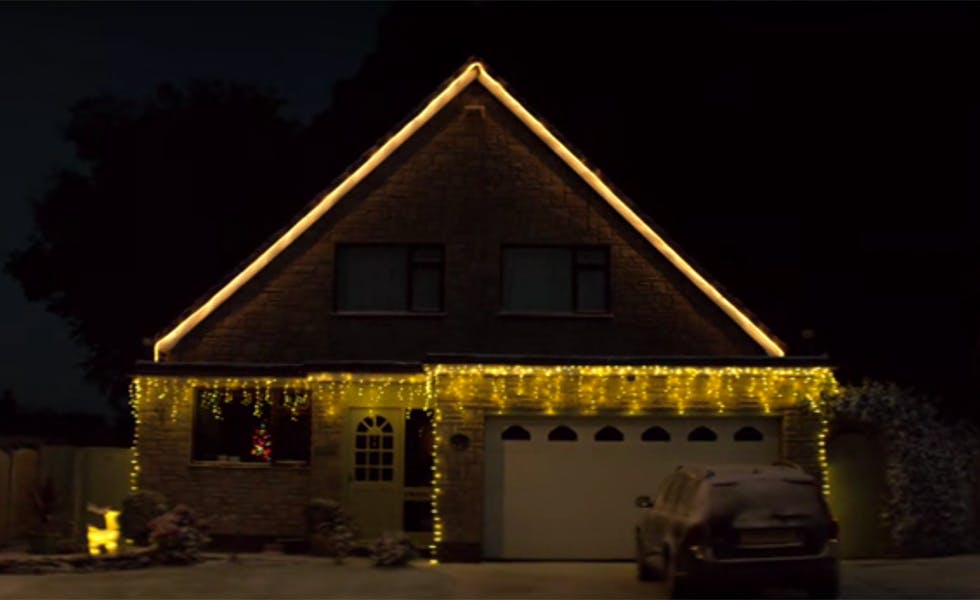 PayPal is shifting the times when its Christmas ad airs after hundreds complained to the Advertising Standards Authority that the TV spot suggested Santa Claus does not exist. 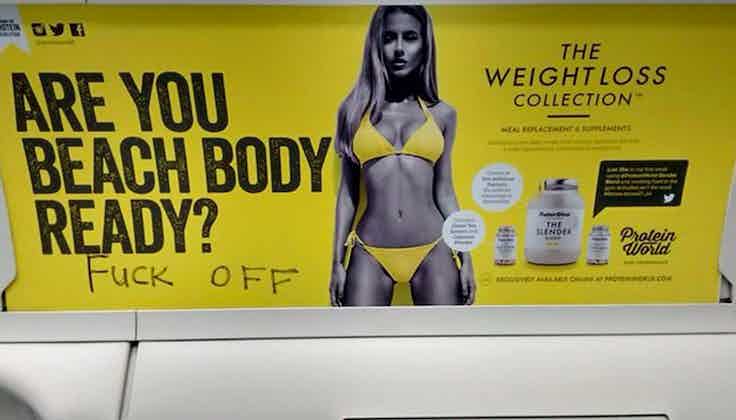