The ad, which debuts on TV and cinema screens today (September 22), features an action sequence that sees 007 in a high-speed boat chase as a young woman is accidentally pulled along behind on jet skis.

Carrying a tray of Heineken beer, the female character subsequently saves Bond from the pursuing henchmen in a visual style more in line with the fun tone of the Roger Moore films than Craig’s darker performances for the franchise.

Asked whether the ad reflects growing macro trends such as feminism and the rise of female beer drinkers, Lette told Marketing Week: “The ad appeals to that modern progressive male and we wanted the rise of that way of thinking to be reflected.

“We’re now seeing men and women drinking together more often and that whole advertising concept of blokes in a pub feels outdated and so 15 years ago. Heineken has to reflect diversity and the brand’s modernity is playing a distinctive role – this isn’t lads having a beer, this is classy and sophisticated.”

To promote the latest James Bond film Spectre, Heineken is also launching three million bottles with secondary 007 packaging. Consumers can scan the bottles with their smartphones to gain access to a behind-the-scenes video for the ad.

Now in its 18th year of sponsoring the James Bond film series, Lette said Heineken’s approach in creating “unique value” from its sponsorships is making it stand out ahead of other beer brands.

“I think it is critical you offer fans a money can’t buy experience,” he added, before joking: “With Bond and rugby happening at the same sort of time, it’s certainly a busy time for my team at the moment.”

For the Rugby World Cup, Heineken is continuing its long-term sponsorship of the coin toss while running social media activity that sees fans receive tweets direct from players such as Will Carling through the ‘It’s Your Call’ hashtag.

Lette concluded: “In general there is more competition now, especially with the rise of craft beer, but we embrace that. There will always be room for big campaigns but the critical thing is you need to give rugby fans something back.

“It isn’t about just slapping your logo on something but enhancing the experience. A lot of beer brands don’t do that and get lost in sport – we don’t want to become wallpaper.” 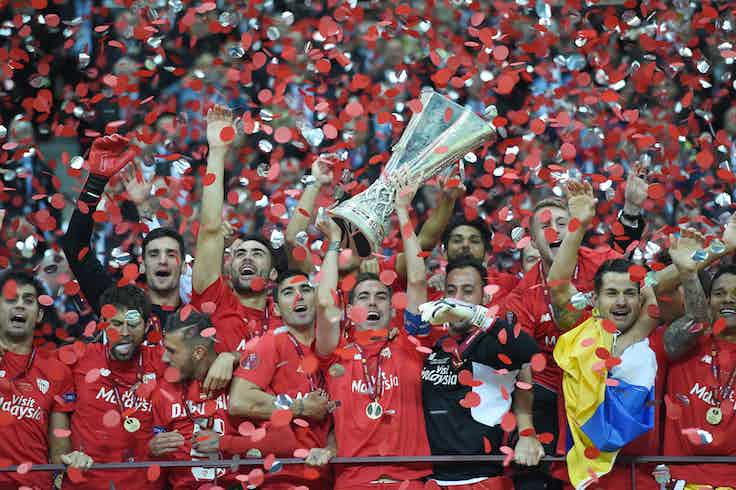 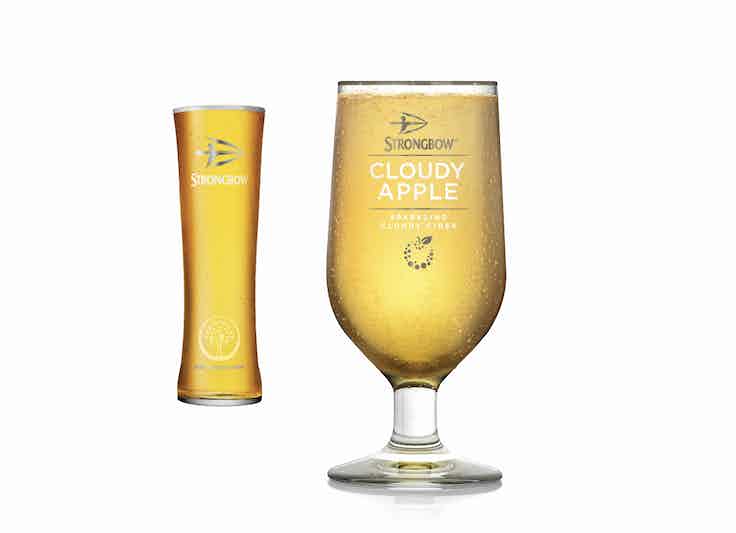