Last year IHG began analysing how people book hotels and found a 20% shift away from booking directly to using third party websites. The moves comes as sites such as Booking.com and Expedia increase in importance as people hunt for the best prices.

Yet IHG believes there is a misconception that booking through these sites is cheaper. And so it set out to dispel the myth, with a programmatic campaign that showed ads to potential customers so that when they searched for a specific hotel a banner appeared with a “book direct price” option.

Speaking to Marketing Week, IHG’s COO Matt Luscombe, said the approach aims to maximise opportunities to reach a broad audience. It will be backed up by a content push that targets specific content and different demographics and offers a lowest price promise so that if customers find something cheaper elsewhere they can get the difference back.

“By using advanced targeting capabilities through programmatic, we are able to find a broader range of people looking for accommodation and target them with our book direct message,” he explained.

Luscombe said programmatic was the next logical step for IHG after what he described as a “rush for digital marketing in the last few years”.

“Buying lots of banners online just didn’t have any affect except for surge marketing, which has been tremendously effective.”

“I never want to behave like an 11 year old’s football match, where everyone chases the ball. The key for me is to figure out how to use this new technology.”

IHG said it wants to transform the hotel industry into one that can “reinvest in guest experiences”. The campaign aims to do away with price comparison sites, or the “middle men”, that it claimed can actually end up costing customers between 15% and 30% more than if they booked directly with a hotel.

The ongoing campaign was inspired by research conducted by IHG that found that the number one reason why guests were booking hotels on travel sites wasn’t because the hotel sites offered no choice or functionality, but simply because they thought they might get a better price.

“The hotel industry has now woken up,” said Luscombe, who claimed that other hotel brands including Hilton and Marriott are now following its lead. “They say imitation is some serious form of flattery and we have been getting lots of flattery in recent weeks.”

However, IHG is not concerned about rival companies following its marketing strategy, with Luscome stating that, if anything, IHG is encouraging it because it wants to “transform” the travel industry. Differentiation will instead come from “the process and journey we provide to our guests” he concluded.

Join our essential Get with the Programmatic conference in London on 21 September to tackle 2016’s biggest programmatic topics – from mobile, native advertising and out-of-home to creativity, in-house and more. Visit the event website here. 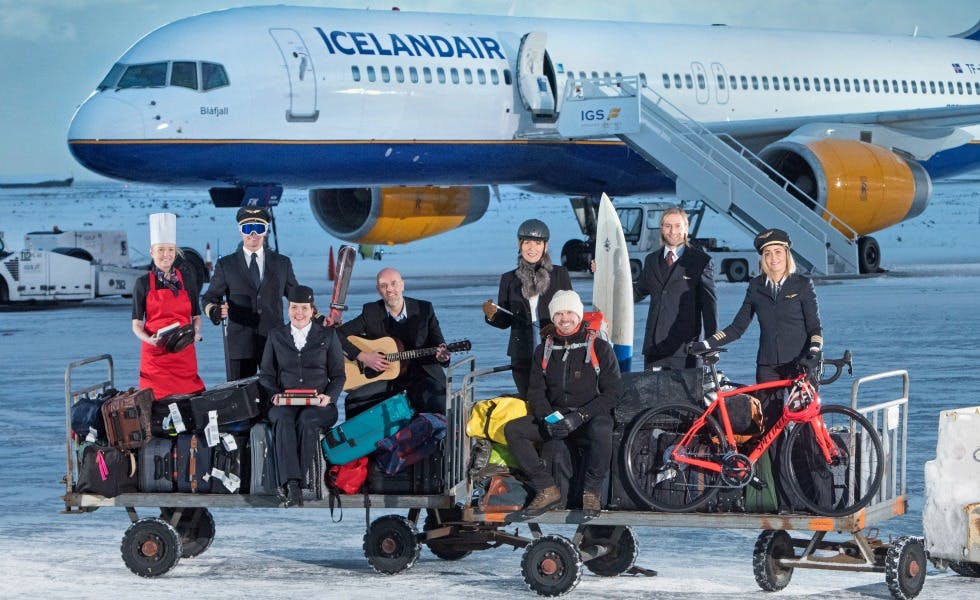 Icelandair took advantage of a growing apathy towards traditional tourism with its ‘Stopover Buddy’ campaign, which paired travellers to Iceland with a local host. And the quirky campaign has seen big success with demand outstripping supply and website bookings up by 30%. 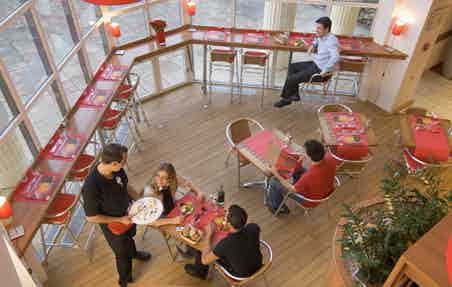 Accor Hotels Group is launching a nationwide push to trumpet the contemporary “extras” guests at its ibis economy hotel brand experience as it ramps up efforts to wrestle share from Premier Inn and Travelodge.