The brand is premiering its new advert today (23 November) and it will run on TV for six weeks. It is part of a £10 million annual investment by Jägermeister to build brand awareness, and will also be supported by three weeks of out of home advertising, digital, experiential and social media activity.

The ad follows nine friends as they work together to construct a 14 metre high stag by hand, which is made with some of the same ingredients that go into the drink.

While the brand has been investing in brand building campaigns for several years, the new campaign aims to take a completely new angle and highlight the craft that goes into making the spirit.

“The new ad is designed to underpin the craftsmanship behind the brand in an emotionally engaging way,” Jägermeister’s UK CEO Guy Lawrence told Marketing Week.

“The brand is made with 56 different herbs, roots and spices, and takes a year to make before it goes on sale. We wanted to tell that story because it’s important for consumers to understand that there’s a lot more depth behind the brand than first meets the eye,” he explained.

Lawrence also hopes the campaign will shift consumer perceptions around the brand.

“Most consumers associate the brand with fun times and high tempo party occasions. But the brand is much more than that and can be taken into many different drinking occasions. We’re hoping to achieve that through our campaign,” he said.

The brand has also launched new products over the past two years to help change its party image, including Jägermeister Ice Cold Shot and Jägermeister Spice, which can be used as part of cocktails. And according to Lawrence, consumer perceptions have already started to shift.

“There has been a shift towards more Ice Cold Shot consumption, and the brand is also used more often as part of other drinks. We’ve picked that up through our various tracking systems that we have in place. In terms of imagery the brand is also beginning to be seen for broader occasions,” he said.

However, the battle hasn’t been won just yet. He admits: “When building a drink brands it takes a long time to establish a new drinking occasion. These typically take 3-5 years, so our approach is extremely long term in that respect.”

This is not the first time the brand has attempted to change its image. Back in February 2014, the brand launched its first TV campaign as it shifted from promoting the functional elements of the brand to the emotional aspects of drinking it with friends. 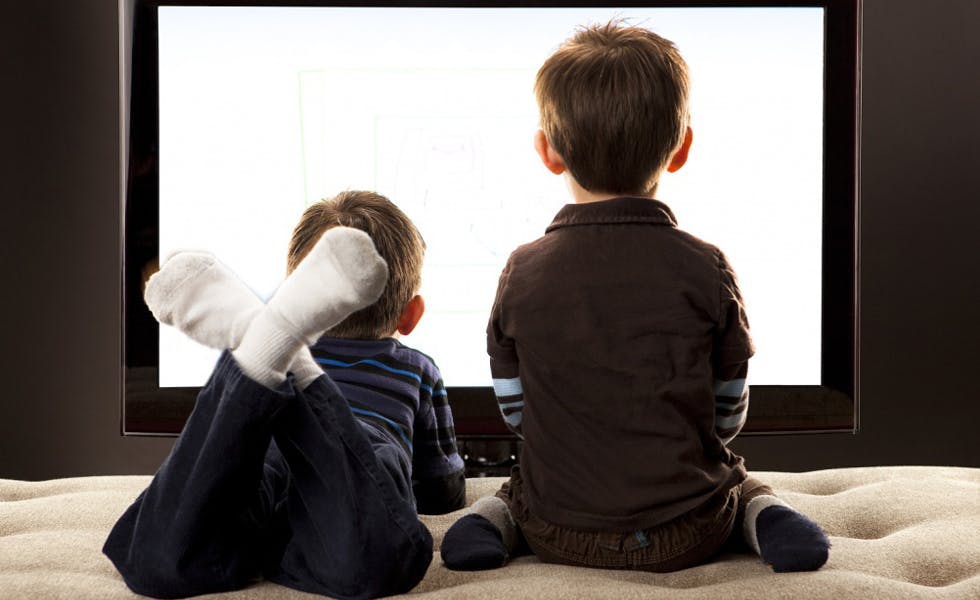 Despite children becoming ‘rapidly trusting’ of the content they find online, Ofcom says nearly half (47%) of 12-to-15 year olds are unaware that vloggers are paid to endorse products or services. 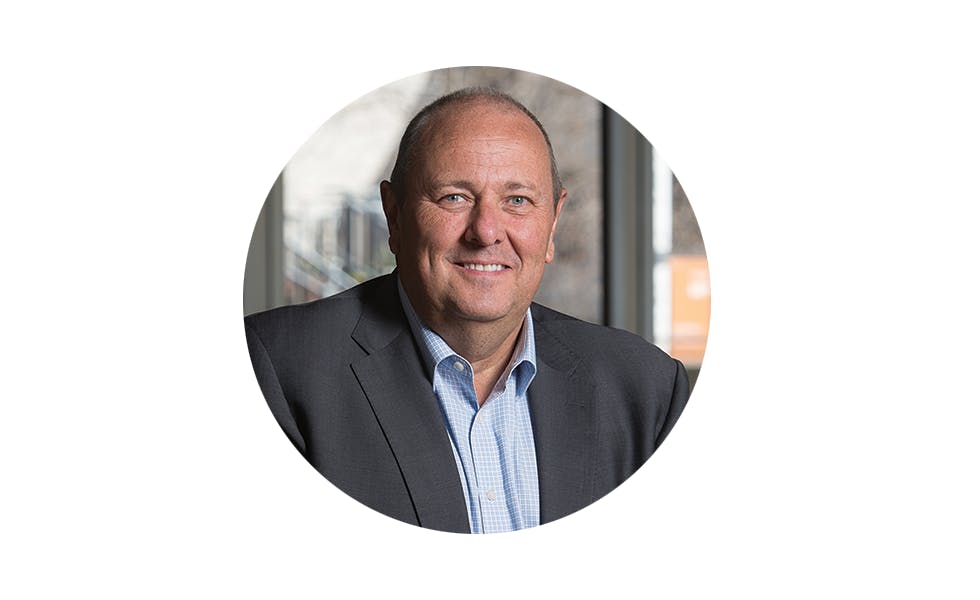 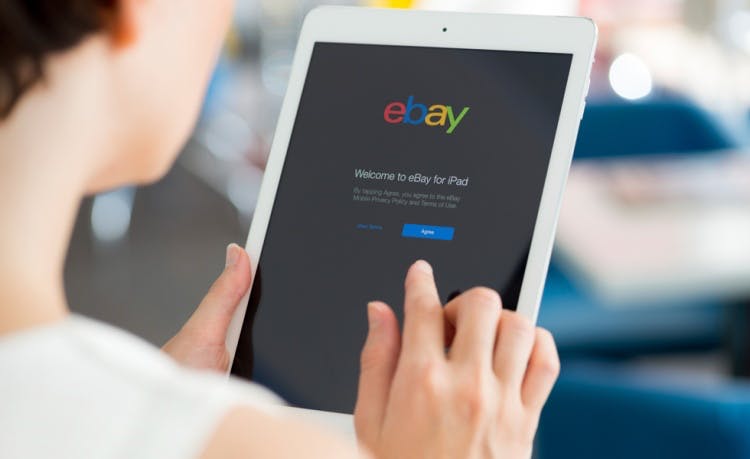 Ebay is introducing a new set of targeting tools that provide advertisers with more in depth personalisation as the brand hopes to become an industry leader in predictive targeting.