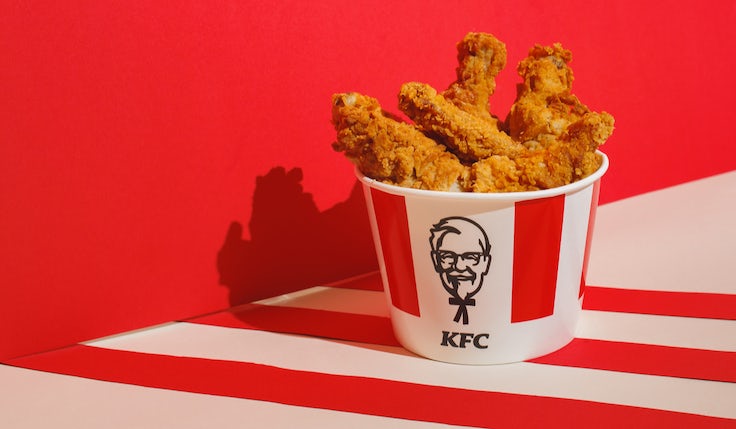 Not too long ago KFC had become a “fading old man” brand stuck in the past, too “tired and lazy” to change, according to CMO Meghan Farren. But over the past five years the brand has repositioned itself and reconnected with consumers.

Speaking at The Festival of Marketing, Farren recalled returning from maternity leave in Q3 of 2016 to find the brand had experienced consecutive quarterly drops in sales that year.

The brand assumed advertising would solve the problem and had planned to churn out its tried-and-tested ad and promotion formula, which had always driven sales in the past.

However, Farren highlighted that advertising is rarely the answer for a troubled brand. First the root of the problem must be determined.

“If there was a dip in sales, the blame, almost always landed on the doorstep of creative communications,” Farren said. But the advertising was not working.

The brand sensed a deeper problem and commissioned “rigorous” consumer research. KFC reached out to experts such as a psychiatrist to understand the new “codes and semiotics” of food in the UK.

Farren discovered there was a new food culture in the UK that values fresh ingredients, convenience, company values and personal health.

“This is what the consumers told us. And this was hard for everyone to hear. We heard over and over with startling clarity and total consistently that KFC was an old man, a fading old man, a man stuck in the past, a man too lazy or too tired to change with the times, a man that can’t be bothered,” she said.

“If you are a brand manager or CMO or the general manager, or even a franchise, that is very, very tough to hear.”

Rather than its advertising simply being ineffective, KFC was “beginning to lose its brand relevance”.

We heard over and over with startling clarity and total consistently, that KFC was an old man, a fading old man, a man stuck in the past, a man too lazy or too tired to change with the times.

The brand got to work to make a more modern brand by adopting new practices to drive consumer convenience, improve ingredients and shake off negative connotations associated with KFC.

There was a false perception in the UK that chicken from KFC was not fresh when it was the “same quality chicken you would get in Waitrose” Farren claimed. The brand had been talking about the freshness of its chicken in its advertising for years but the message had not “cut through”.

To remedy that, KFC invited 2,400 customers, influencers, and journalists into the kitchens of 300 stores to help prepare the chicken sold to customers.

The brand also stopped “shying away” from showing consumers where their food actually comes from by “putting the chicken on the TV”, to really drive it home that the brand does not use “abused chickens” in its recipes.

“There was an unspoken rule in food advertising or conventional wisdom in the category that no one wants to see the food they’re going to eat. And I get that, I don’t want to look at a chicken right before I bite into one. But equally, never showing chicken didn’t help us in trying to combat that anxiety that it was not real chicken,” said Farren.

“We use our advertising to really help build this modern brand. Everything from the voiceover being young and female, it’s very intentional. The music, the urban settings, everything was built against we are not this fading old man that doesn’t want to change.”

KFC found there was “enormous change” in consumer demand for convenience spurred by services such as Amazon, Deliveroo, Uber Eats and Just Eat. Farren pointed to how fast-food is in its essence all about convenience and innovated in this factor through food and drive-throughs. The brand eventually penned delivery partnerships with the aforementioned food delivery services.

Never showing chicken didn’t help us in trying to combat that anxiety that it was not real chicken.

The brand also invested heavily to give franchises modern looks and added lighter options to the menu.

The pivot to reposition the brand and drive relevance was a success. Farren said: “We’ve grown market share in value, in visits. We’ve had positive like-for-like sales growth that’s outstripping our competitor set by miles.”

She also pointed to YouGov BrandIndex metrics which show the brand drove a positive score of 0.6 in 2020 and 2021 to date, in comparison to the previous 10 years where it scored negatively. The data shows KFC’s BrandIndex score improved year-on-year.

Farren advised marketers on the power of rigorous diagnosis and understanding consumer insight, as these factors can “drive significant change in your business and brand strategy over time and drive growth”.

“We stayed committed, that would be one piece of advice, do the rigorous diagnostic, be really clear that you believe it’s rigorous and you believe in it, and then commit to it. And then you can see the results,” she said. 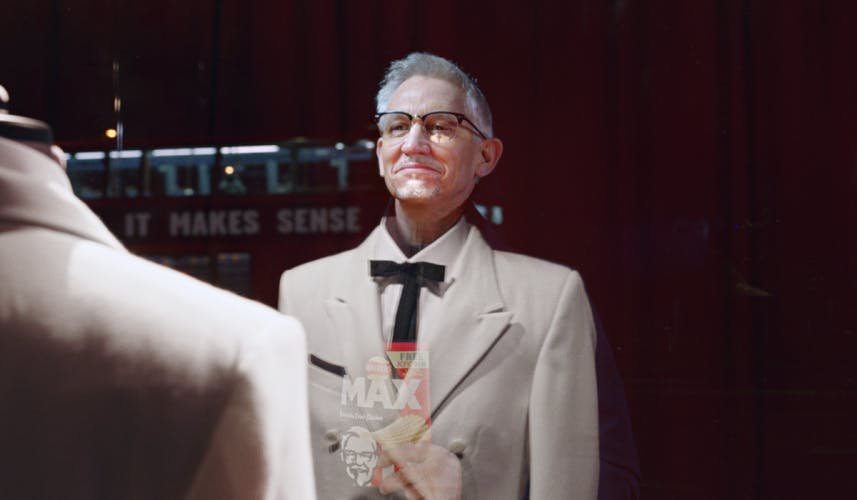 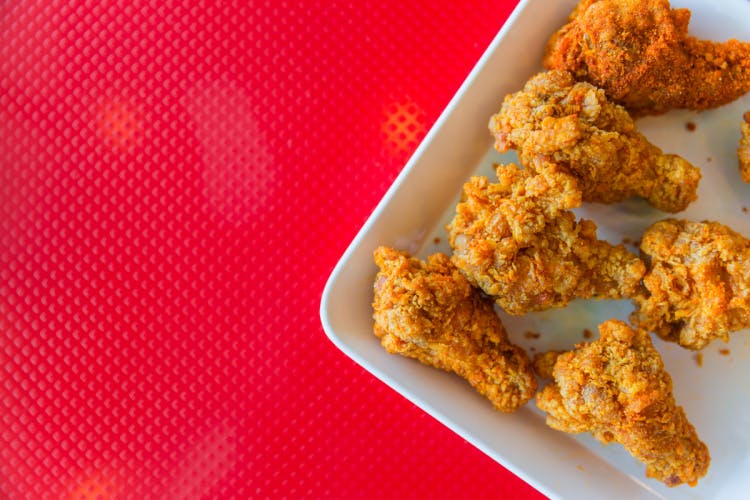 A celebrity influencer cook-off series empowered KFC to tap into the rise in social media usage and challenges between friends during lockdown, to reinforce its brand and avoid going silent.