Speaking at Advertising Week Europe yesterday (20 April), Ansell said the strategy in its food business when he joined was to “sell more stuff” with very little in the way of long-term thinking.

“When I came into the marketing function we didn’t have a brand position, the basic question of ‘what we stand for’ didn’t exist and the marketing team was quite fragmented,” he revealed.

“And you could see that in the execution. Four years ago our press advertising and in-store were very inconsistent and schizophrenic in how we were coming across; whether in the photography we were using, through to fonts and how we used our logo. You could really see in the execution that there was something wrong in the way we were working.”

Initially Ansell spent a year working on the strategy in the food group, which he said involved writing a “really simple to-do list and then pressing pause”. M&S also restructured its marketing department, giving 75% of people new roles.

“We had to stop and work out our brand positioning, our strategy and our brand architecture – some of the fundamental principles.”

Ansell explained: “We changed structure and spent a lot of time looking at process, so how we were getting stuff done rather than the output. We changed how we plan, collaborate and really professionalised the function with a marketing academy to drive our sense of excellence and to set clear standards.”

The result of that work was what Ansell called two “quantum leaps” in strategy. The first was defining its target customer as a ‘food discoverer’. While these people actually only make up about 16% of total sales, Ansell said getting its proposition right for them helped to pull in other customers.

Second was understanding what M&S food really stands for.

“We are really clear in food that we are a food hall not a supermarket. There are a whole set of experiences and standards that go with that around quality, levels of creativity, the fact we create and sell our own products rather than buying other people’s,” he said.

That understanding resulted in the ‘Adventures in’ food marketing campaign that launched in September 2014. That was the first time in five years that M&S had not promoted an in-store deal in a TV campaign, instead focusing on its brand attributes of being “different, new, exciting and fresh”.

This move appears to be paying off. M&S’s food business continues to outperform the market, particularly impressive given the huge declines suffered by the big four supermarkets and challenges around the shift to the discounters, online and convenience grocery shopping.

The next step, said Ansell, is to replicate that success in general merchandise, which has seen sales fall for 12 out of the last 13 quarters. His new role as global customer director means he now has accountability across the business, including in clothing and home.

“The passion, creativity and expertise we see in the food side hasn’t always been seen in the clothing side but it can stretch across as we get much clearer on the clothing side on what we stand for, what we believe in and who our customer is. We are on that journey at the minute but I don’t see any reason why we can’t get both engines flying,” he concluded. 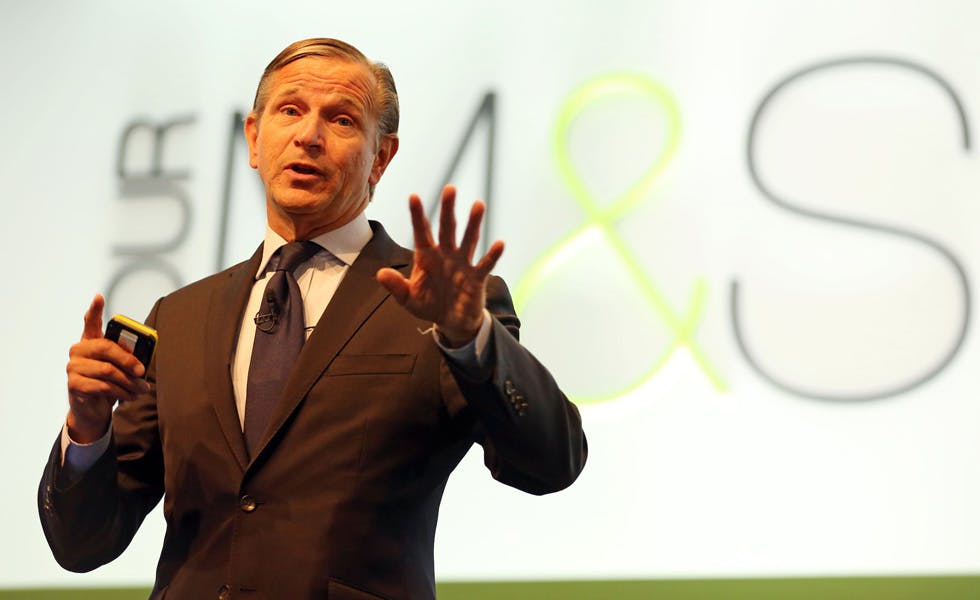 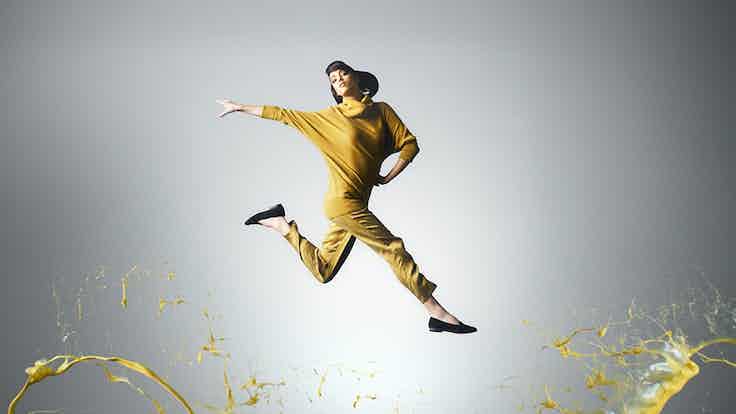