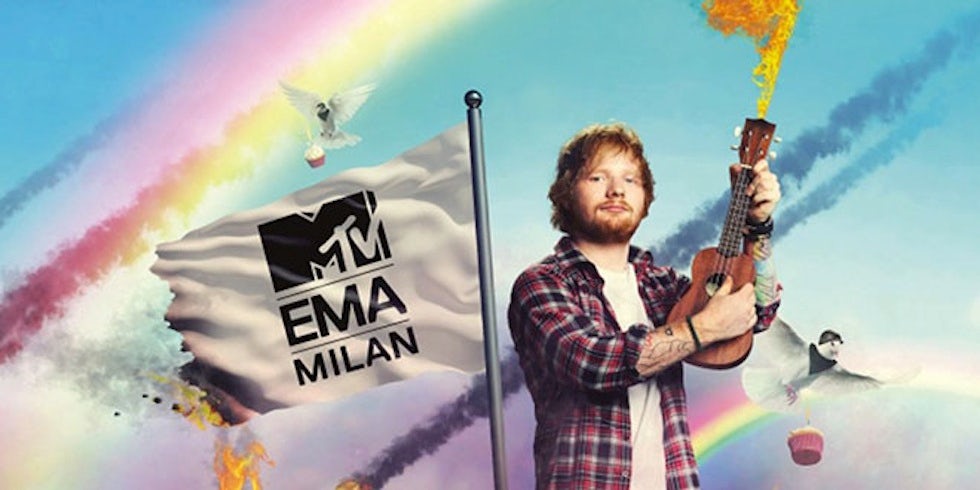 For this year’s EMA ceremony in Milan, MTV gave six internet stars, including the UK’s Chai Cameron, an official role on its red carpet in a bid to extend the event’s online reach.

The youth brand has also teamed up with Instagram at the EMAs for the first time ever through a backstage selfie area.

Within the area, artists nominated for awards are encouraged to use Instagram’s new Boomerang app – which works by shooting 5 still photos in one second and then turns the frames into a moving picture loop – to help promote the MTV EMA brand and its sponsors.

In its bid to make the ceremony more digital, there was also a virtual reality livestream of the EMAs via the MTV app and the launch of MTV Canvas; a “sticker book” tool, which allows users to create non-video pop art for possible broadcast on MTV channels.

The social strategy is providing partner brands with more global reach than ever before according to Philip O’Ferrall, who heads up Viacom Velocity International, a division that improves ad effectiveness for sponsors of MTV.

“We’ve got Snapchat Live Stories running during this year’s show, a virtual reality app allowing people to experience Ed Sheeran’s dressing room, vloggers using Periscope; this is a one of a kind type of marketing,” he told  Marketing Week backstage in Milan.

Over recent years, MTV has expanded its level of international events and O’Ferrall says owner Viacom is commited to offering brands year-round exposure.

“We want more long-running relationships and a sponsor to not just do the EMAs but also get involved with our new events such as Club MTV, the Crashes festival and the World Stage series,” he added.

“The message has to be if you want your brand to achieve global domination then come to MTV and we’ll give you something for every month of the year.”

That year-round experience could also involve the introduction of new award show formats. Earlier this year, Viacom hosted an MTV Millennial Awards show in its Latin America region in a bid to “test the waters” according to O’Ferrall.

And Tanya Leedekerken, VP of marketing for MTV International, says after its success an English language show celebrating YouTube stars such as Zoella is inevitable.

“If you look at the ad campaign for the VMAs it was full of vloggers. Two years ago you’d probably see hardly any on the red carpet, now they are everywhere,” she explained. “Maybe an MTV SMAs – Social Media Awards – will be next up or something like the MTV Bump Awards. There’s loads of growth potential.” 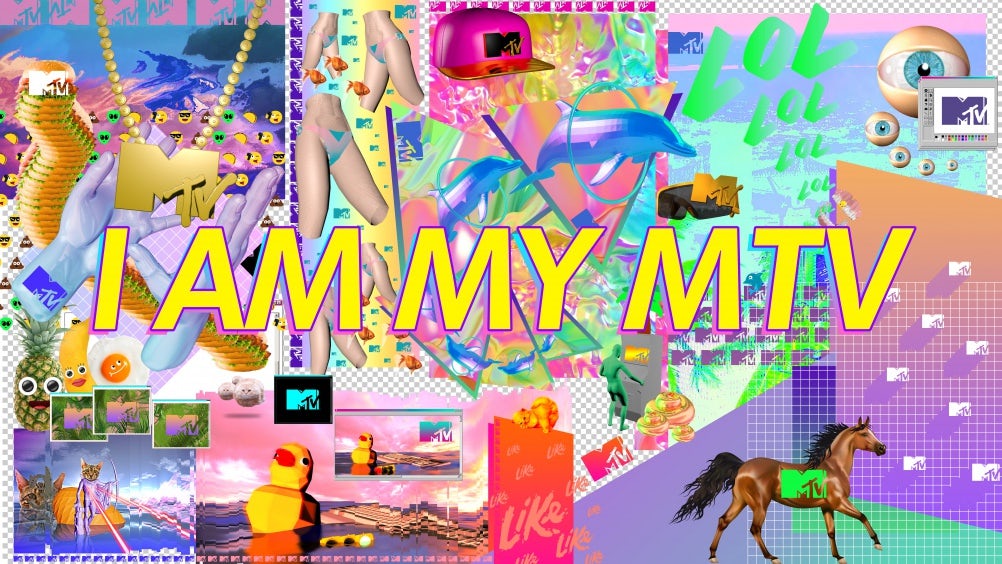 Back in June, MTV International announced a major rebrand in its bid to become “the instagram of television.”

Any user-generated video content produced via Instagram or Vine under the hashtag #MTVbump will now appear on MTV channels in under two hours. The content is subsequently aired during ad breaks and positioned to find future viral stars.

Leedekerken says the strategy has been a “massive success” and that #MTVbumps are now airing an average of 1,200 times a day across MTV’s participating global TV channels.

MTV is planning to introduce branded Bump content too. “There are lots of brands interested in Bump and we’re trying to figure out how to create sponsored content, with the plan to launch it all next year,” she reveals.

On his second stint with MTV, Russell Samuel, VP of creative planning and services, advertising and branded solutions at Viacom International, admits that the youth brand’s social-led strategy involves an element of risk.

“If a brand works with a famous vlogger you have to give them spontaneity and let them persist with their own identity,” says Samuel. “If that means giving up control then so be it; MTV as a brand has always taken risks. I remember people said we were being too risky with The Osbornes.”

While MTV remains its most famous property, Viacom International has been making moves to expand its audience reach over recent years.

In May 2014, Viacom announced the acquisition of Channel 5 for $757m while last year it launched a UK variant of Spike, a US show aimed at male viewers.

Samuel explains: “We want to appeal to every demographic and for brands to see that all platforms are covered when they work with Viacom.

“Nicklelodoen and Sponge Bob are for the kids and MTV is obviously a youth brand but with Comedy Central we’re developing a committed younger adult audience and channels such as Spike are getting the older male.”

In its heyday MTV was seen as the voice of counterculture helping to popularise music videos from artists such as Madonna and Run DMC. But despite currently boasting 300 million plus social fans and rising global viewing figures [which were up 5% for 2014], its flagship channel is now, culturally speaking, more Geordie Shore than Walk This Way.

O’Ferrall, however, says the shift to backing viral stars is necessary in maintaining relevance among the younger generation.

“Instagram, Vine and YouTube stars are phenomenal talents and are a rare breed like the top Hollwood actors,” he claims. “They are driving more people to our channels than ever before.

“I can think of dozens of presenters who we’ve discovered that have become huge online stars. Brands that market with MTV don’t just get international reach but they attain relevance among the very best Internet stars too.”

Kerry Taylor, the SVP for youth and music at Viacom International, will be speaking at this year’s Festival of Marketing. She will be discussing the new face of MTV and its move to become more hyper-visual. You can find out more details here. 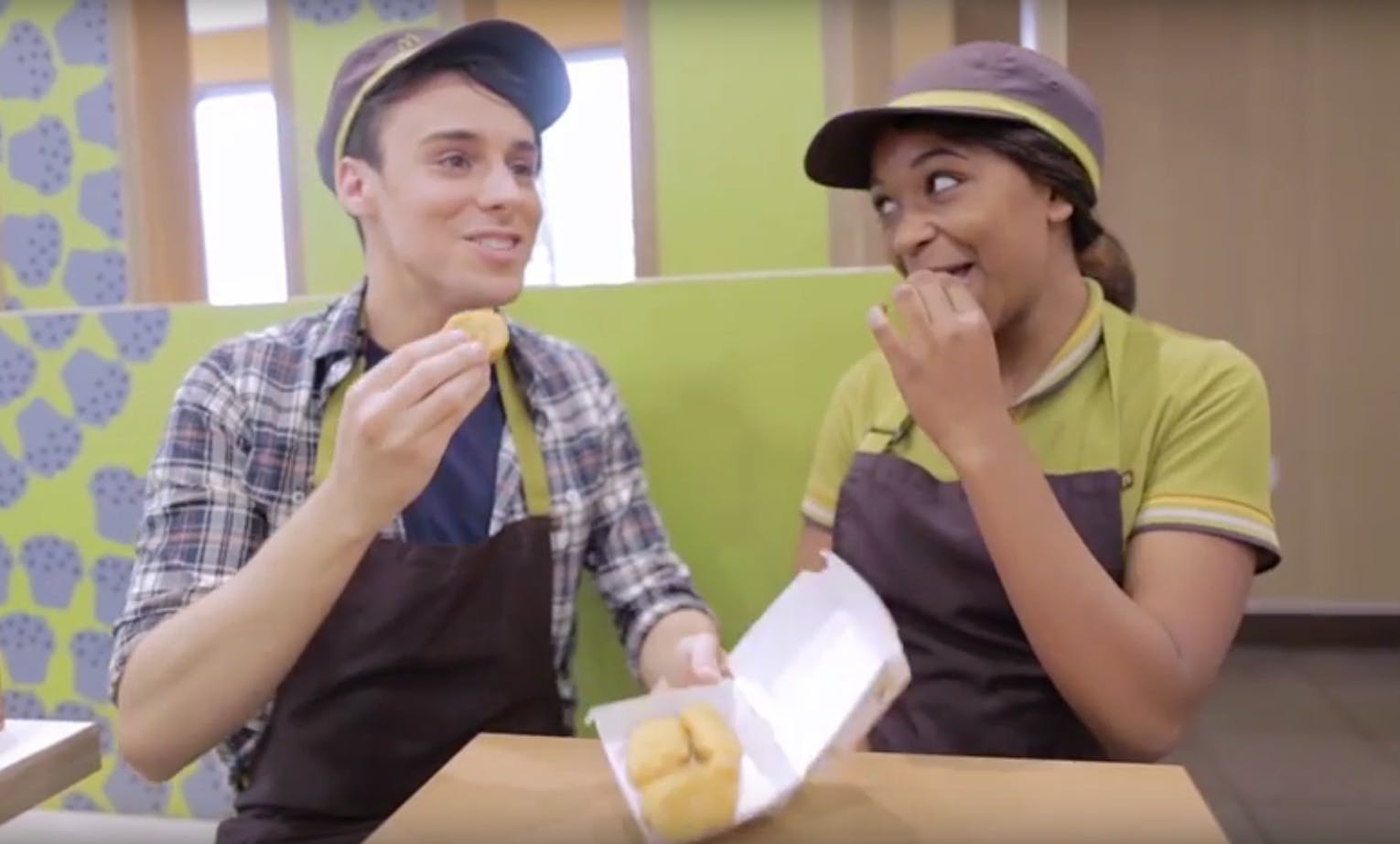