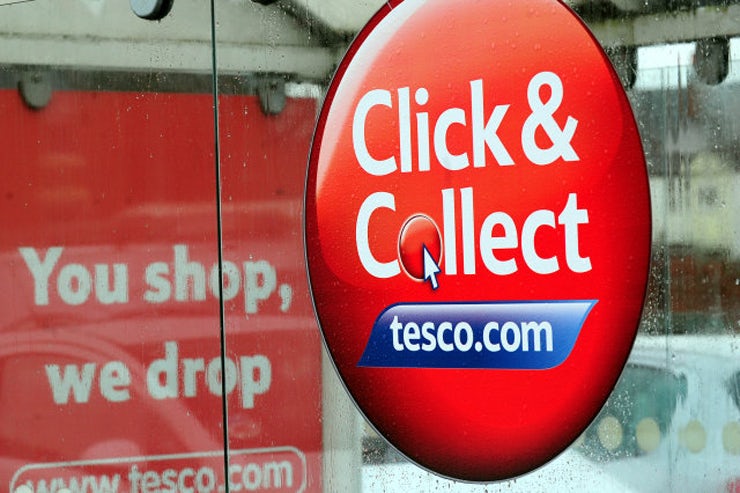 As Tesco’s CFO Alan Stewart frantically checked his iPhone for updates on the supermarket’s shares in the front row, this morning’s (27 January) press briefing saw his boss Dave Lewis confidently talk up the acquisition.

Tesco expects synergies from the deal, which still needs to be approved by the Competition & Markets Authority (CMA), to reach at least £200m per year by the third year after completion. It predicts this will come with a boost of at least £25m to operating profits.

And Lewis boasted to a room full of journalists: “This is the next wave for Tesco.”

With Booker owning the Londis and Budgens brands and letting out thousands of convenience stores to franchisees across the country, the move can potentially give Tesco even more national reach.

Yet Lewis says the plan isn’t to rebrand any of Booker’s convenience stores into Tesco sites. Answering a question from Marketing Week, he says: “I have nothing but respect for the brands and businesses Charles [Wilson, Booker’s CEO] has built at Booker, so we are not going to change those brands at all in this deal.

“We’d rather lend Booker our expertise to improve their current offer on things like own-label and give its small businesses owners more growth opportunities by having access to such a strong combined supply chain.”

Tesco already owns the One Stop convenience chain, so it seems the likes of Londis will see its brand left alone in a similar fashion. However, the Tesco brand will at least see some exposure from Booker’s convenience stores, with confirmed plans to use them to take its click-and-collect offer up to 8,000 sites. 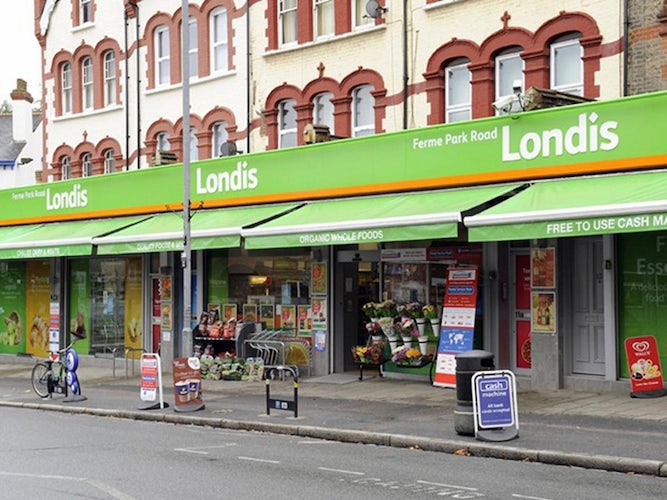 Lewis says: “There’s an opportunity to augment the convenience these thousands of shops already offer. By being part of Tesco, they can be even more immediate for customers. It is also attractive that around £1bn of Booker’s turnover is through online sales.” Translation; expect to soon be able to pick up Tesco groceries in your local corner shop.

“The click-and-collect angle could be a big benefit for Tesco, significantly enhancing its fulfilment potential,” suggests Bryan Roberts, an analyst at TCC Global.

Despite denials from Lewis, independent analyst Steve Dresser expects Tesco to eventually push its own-label food brands such as ‘Finest’ through the likes of Budgens and Londis as well. He adds: “There’s now more chance to push Tesco’s own label through both the convenience and wholesale chains. That’s obvious.”

One of Lewis’ biggest tasks at Tesco has been reversing sales from an all-time low. He insisted today both Tesco and Booker’s shareholders and suppliers were very much in favour of the deal due to the synergies and efficiencies it will create.

Booker supplies food to 450 caterers, 12,000 retailers and 900,000 small businesses including restaurant brands such as Wagamama and Carluccios. And Dresser believes the deal could also result in lower retail prices, with Tesco gaining a much broader supply chain and greater control of it too.

However, Roberts suggests this could upset the progress Lewis has made in making many of Tesco’s suppliers happy again. “There will certainly be many losing sleep and fearing they will no longer be needed,” he explains.

Having returned its UK stores to sales growth, the Booker move – which will put a heavy focus on wholesale – could also represent a distraction to the ongoing work to rebuild the Tesco brand, following a damaging accounting scandal in 2014.

Roberts explains: “Perhaps the potential impact on brand will be through how Tesco handles the duality of being both a retailer and a wholesaler – nurturing independent retailers while at the same time competing with them. That could be a bit of a balancing act.” 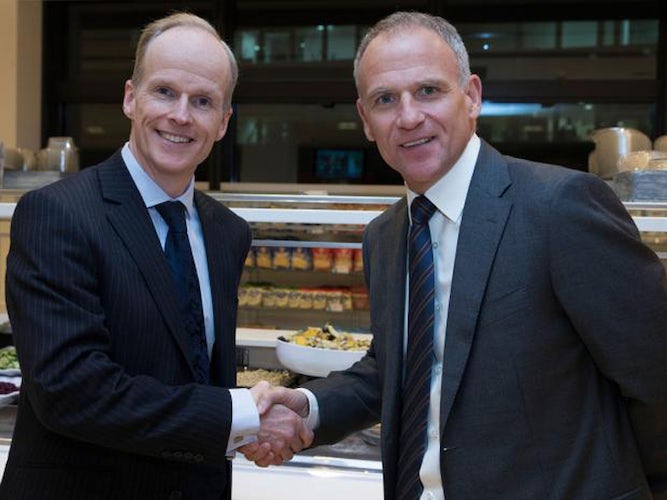 Predictably, Lewis insists the move “will not destablise” Tesco’s turnaround efforts. Instead, Booker will continue as it is. The wholesale group’s chief executive Charles Wilson and chairman Stewart Gilliland will join the combined group’s board, with no plans to move its current headquarters.

“We’re not looking at doing loads of restructuring,” adds Lewis. “This is more about gaining huge benefits from Booker’s excellent procurement and logistics. Wherever food is prepared and eaten – ‘in home’ or ‘out of home’ – we will meet this opportunity with the widest choice and best service available.”

There has been a realisation among the big four grocers that price competitiveness is making it a lot harder to make money out of groceries. This is the main reason Sainsbury’s acquired Argos, to grab a bigger slice of toys, electrical and online retail. The same mentality could be attributed to Morrisons’ wholesale partnership as a supplier of Amazon Fresh.

Tesco – already a huge player in home groceries – has also woken up to this reality, according to Roberts. He explains: “Growth is hard to come by and supermarkets are reacting by being more nimble and also realising that they don’t just compete with other supermarkets: they compete for overall share of stomach with restaurants and other out-of-home providers.”

But Gary Hobbs, a senior equity analyst at Investec, says Tesco’s rivals will still be holding out for some help from the CMA.

“Dave Lewis was confident on the call of limited CMA interference as Booker doesn’t own the stores (all franchised) and where Tesco will have no influence over pricing,” he says. “However having so much of the convenience market in the hands of a single player is bound to raise issues.”

Hobbs says the move is more about Tesco looking to the future and ensuring it has a long-term replacement should Lewis choose to end his tenure as chief executive.

He concludes: “Charles Wilson is seen as a major capture for Tesco and is already touted as Lewis’s heir apparent.”

Only time will tell if the Booker deal is seen as a difficult distraction or a masterstroke by Tesco. However, based on the strong record of Lewis since taking the reigns at Tesco in the Summer of 2014, you wouldn’t want to bet against him succeeding. 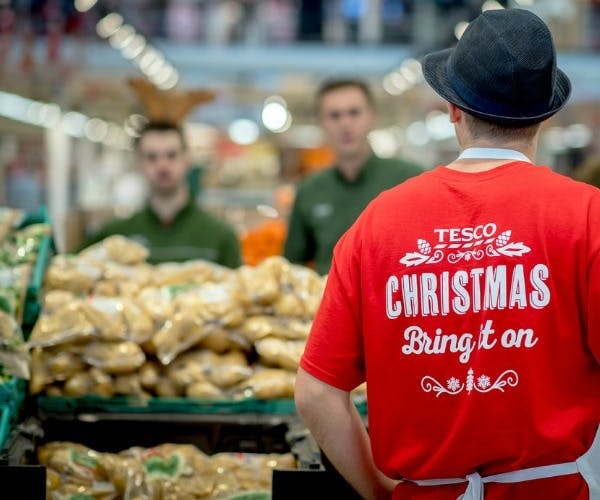