The ASA and CAP Annual Report for 2014 released today (27 May) shows that the ASA resolved a record number of compliance cases in 2014, where problem ads are banned despite often not receiving a single complaint.

The moves follow the launch of the ASA’s new five-point strategy, introduced in August, which included plans to focus time and resources on priorities such as public health, becoming more proactive in its approach, driving awareness of its efforts through advertising and offering more advice and training to advertisers.

“We’re trying to shift more of our resources away from the reactive stuff, which doesn’t necessarily reflect matters that are important to people in the UK.”

“We’re trying to shift more of our resources away from the reactive stuff, which doesn’t necessarily reflect matters that are important to people in the UK,” he says, adding that this will involve using “other forms of intelligence” to figure out what issues are causing problems.

“The sort of people that complain to us are disproportionately weighted to ABC1s based in London and the southeast,” he adds. “We want to increasingly use research to figure out what types of advertising are affecting other social demographics and regions.”

Taking a stance on topical issues

As part of its new approach, the ASA is conducting public research into broadband pricing alongside Ofcom.

“Pricing for broadband packages is an issue that’s been written about in the press recently,” Parker says. “The primary message of ads are often the fact that the first six months are free or cheap, and then the qualifying text, which is smaller, explains that this excludes rental fees, which normally dwarf introductory offer prices.

“We will be asking people whether that’s fair of misleading. At the moment they’re in line with our current policy, but we’re questioning whether or not we’re drawing the line in the right place.”

The project is also an attempt to take a stance on another topical issue, following its launch of rules on e-cigarette advertising last year.

“We came out last year allowing e-cigarettes to advertise, as long as they comply with strict rules, at a time when there’s a public debate on whether they’re good or bad,” Parker says.

“You’re always going to get both, but the important thing is which side is in credit. We stuck our head above and said they should be allowed to advertise because they’re going to deliver a public health good.”

Another issue that will continue to be in the spotlight for the ASA is obesity.

“We will continue to work on whether we’re drawing the line in the right place,” Parker says.

“We have different rules applying to TV than other areas, which is a challenge for us and the industry. How do we respond to the argument that it’s not okay for a HFSS (high fat, salt and sugar) ad to appear before Pepper Pig on TV, but it’s okay on VOD? It’s a tough position to defend, and we need to check whether we should still be defending it.”

After announcing plans to offer more advice and training to advertisers, the ASA provided 140,000 pieces of training last year according to the new report, up 21% on the previous year.

This was done through its online advice tool as well as its copy advice teams that work with clients, with a goal of increasing that number by 100,000 in 2015.

“One of the big themes of our strategy is to provide better support to businesses, and there’s a lot more we can do, but the industry has to meet us halfway there.”

“We’re launching an e-learning module on alcohol which is more focused at the industry and getting their ads right in the first place,” Parker says.

“One of the big themes of our strategy is to provide better support to businesses, and there’s a lot more we can do, but the industry has to meet us halfway there.”

Managing the impact of social media 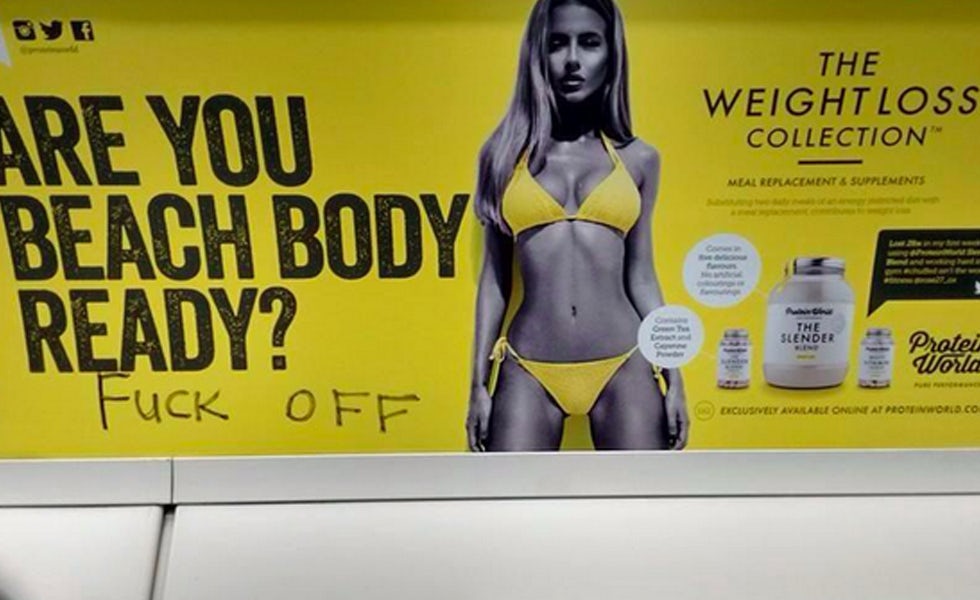 The new report shows that the body received a record number of complaints last year – 37,073 – driven mostly by social media, according to Parker.

“Things like Change.org, where people can create their own petitions and encourage people to make complaints to bodies like us, have been a significant factor in driving that record number of complaints,” he says. He added that Paddy Power’s Oscar Pistorius ad received over 5,000 complaints in 72 hours as a result of a Change.org petition, while a similar petition against Protein World’s Beach Body campaign received over 40,000 signatures.

While the ASA banned the ad based on health claims, Parker adds: “We are still investigating whether that aspect of the ad breaks the rules around harm and offense, but we needed to do that in the cool light of day in a sober fashion, out of the context of the Twitter storm.

“It’s quite difficult to make decisions when that’s happening. You need to remove yourself from it.”

Parker says the ASA also has an ongoing project around the ties between brands and vloggers, with plans to work with vloggers to deliver guidance in the next few months.

“It’s an important priority for us at the moment,” he says.

“There’s a lot of uncertainty around how clearly you need to label vlogs and blogs. There’s always going to be discussion about where the line is because these are rapidly evolving areas.”

The ASA is set to launch the next stage of its awareness campaign over the next few months, which will feature TV, radio and digital, but says it is “too early to say” whether the campaign it kicked off at the beginning of the year has resulted in increased levels of awareness.

However, Parker believes the effort is crucial in order to address the declining public trust in advertising.

“We need to be bold in the decisions we make or trust will continue to decline, and governments will start doing things to us because they think we’re not keeping pace.”

“The public’s trust in a lot of things is declining for good reason,” he says. “That’s probably quite a healthy thing, but it’s happening to advertising too.

“We need to be bold in the decisions we make or trust will continue to decline, and governments will start doing things to us because they think we’re not keeping pace.” 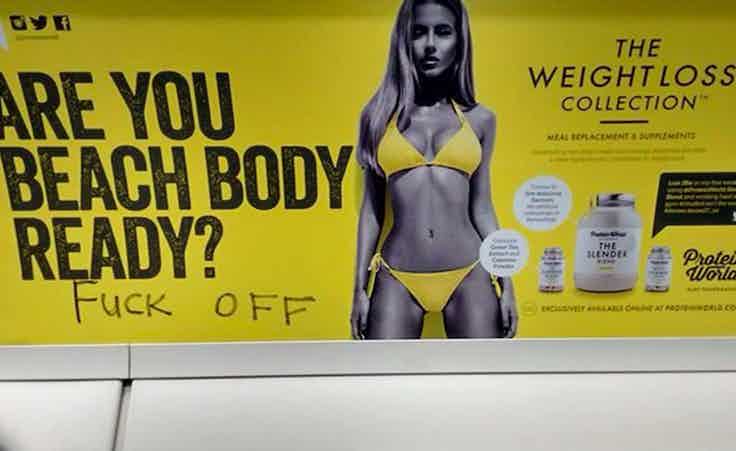