For the game (pictured), between the Toronto Rapters and Orlando Magic at the O2 Arena on 14 January, the US basketball brand attracted Marriott Rewards as its primary partner and streamed the match live across 31 Odeon cinemas across the UK. The NBA also held a  marketing partnership with Müller and in-store activations within London-based Adidas and Foot Locker stores.

This activity ties into a wider brand awareness drive in the UK. Last year, the NBA announced the expansion of a junior NBA Basketball England League that resulted in four leagues across London, Manchester and Birmingham, while BT Sport has broadcast matches for the past three seasons.

Juanita Draude, marketing director at NBA EMEA, says that basketball is now at its peak in terms of international appeal.

She told Marketing Week: “The NBA is a global brand, just last year we hosted an exhibition game in Johannesburg, South Africa so it’s clear we can offer huge global exposure to partners.

“Around this year’s London game alone, we increased fan touch points across social and digital by 131%. Basketball in 2016 is more attractive [than the Michael Jordan years] as there’s more international appeal.

“There’s now more than 100 international players in the NBA and over half of those are from the EU, so we have huge opportunities to tell their stories in our marketing and really resonate with fans market-to-market.”

In particular, Draude says the NBA is focused on social media channels.

“We treat each platform uniquely and our Snapchat strategy is not the same as our Facebook strategy or we’d fail,” she explained. “It is a country-by-country, tailored approach and we have eight different social channels in seven different languages across the EMEA regions. You have to deliver the right content to the relevant fans.”

Watching the recent London match, it was hard not to notice hordes of celebrities in the front rows, with Arsenal footballers, Gordon Ramsey and pop group Little Mix all present.

And Draude said the NBA is focused on harnessing celebrity fans, often from other sports, in order to convert people into basketball lovers.

“It is about demonstrating that celebrities and sport stars, whether they are footballers or boxers, are also genuine NBA fans. When we can do this with our marketing, it really underpins the relevance of our brand in Europe,” she added.

“Our fans are typically digitally savvy and young so we need to be there 24/7 across all the touch points and mediums they are using.” 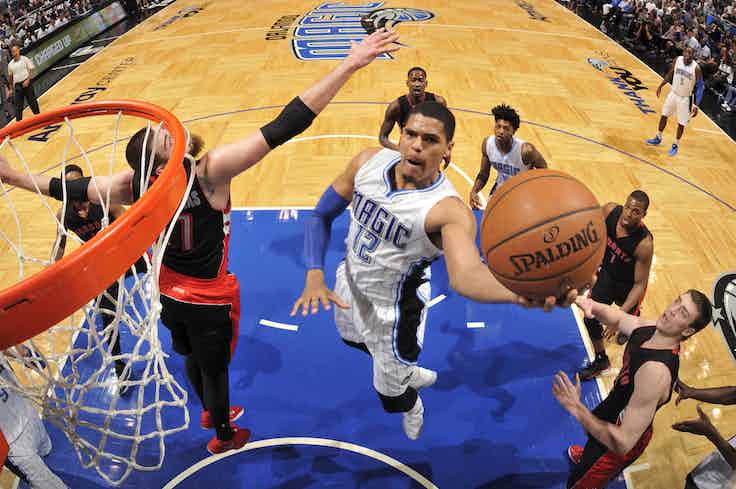 The National Basketball Association (NBA) wants to promote its position as a global ‘sports and entertainment’ property by focusing on ‘branded experiences and content’ in the UK and Europe. 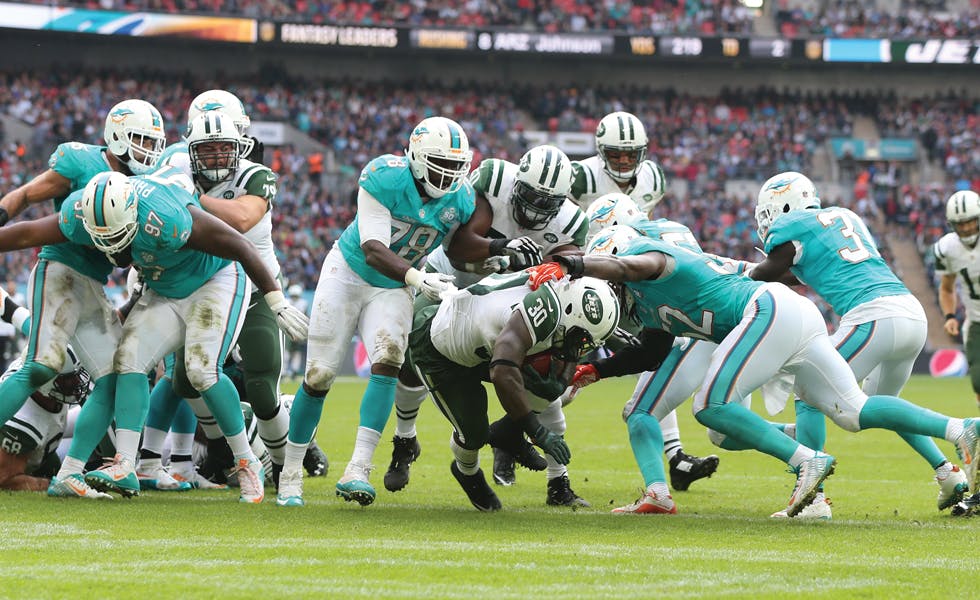 The NFL is expanding its UK footprint with a deal to host American football at Tottenham Hotspur FC’s new stadium, while partnerships with Five Guys and Budweiser show it wants engagement beyond games, according to NFL UK head of marketing Sarah Swanson. 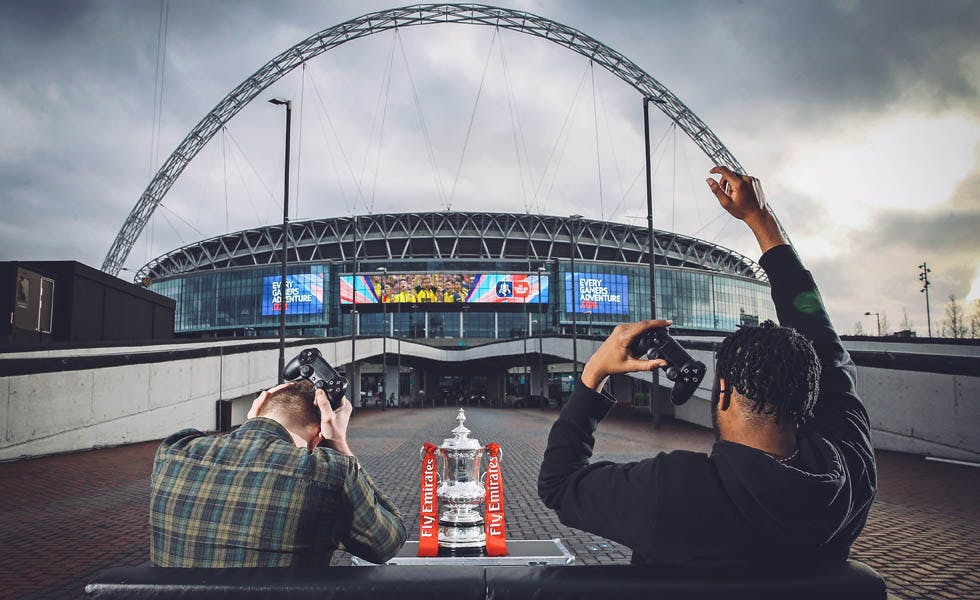