American football’s growth in popularity has seen the NFL expand its appeal around the world – not least in the UK, which now hosts three competitive games a year with a London-based team becoming a more and more likely prospect.

Ahead of the New York Giants’ clash with the LA Rams at Twickenham on Sunday, Marketing Week sat down with executives from the NFL, Gatorade and Twitter to assess the sport’s potential outside the US as both a form of entertainment and a platform for brands. They also debated how digital media has changed brand communications around sporting events.

Mark Waller, NFL executive vice-president of international, said: “When I started in the NFL there was real concern that digital would fragment your audience, that audiences would dissipate and go off and do separate things. What we have seen is the opposite, it actually aggregates the audience.”

According to Tom Prochaska, director of sports marketing at NFL sponsor Gatorade, the biggest question for marketers is “how we spend our communication resources, our advertising dollars”. For the Pepsico-owned brand, which is the NFL’s oldest sponsor, the communications mix has “dramatically shifted” from being “fully invested” in network TV to digital and social media playing a bigger and bigger part, he said.

Watch the video to hear the full conversation, covering logo “clutter” in sports broadcasts, virtual reality’s place in American football and the chances of seeing a Super Bowl held in London. 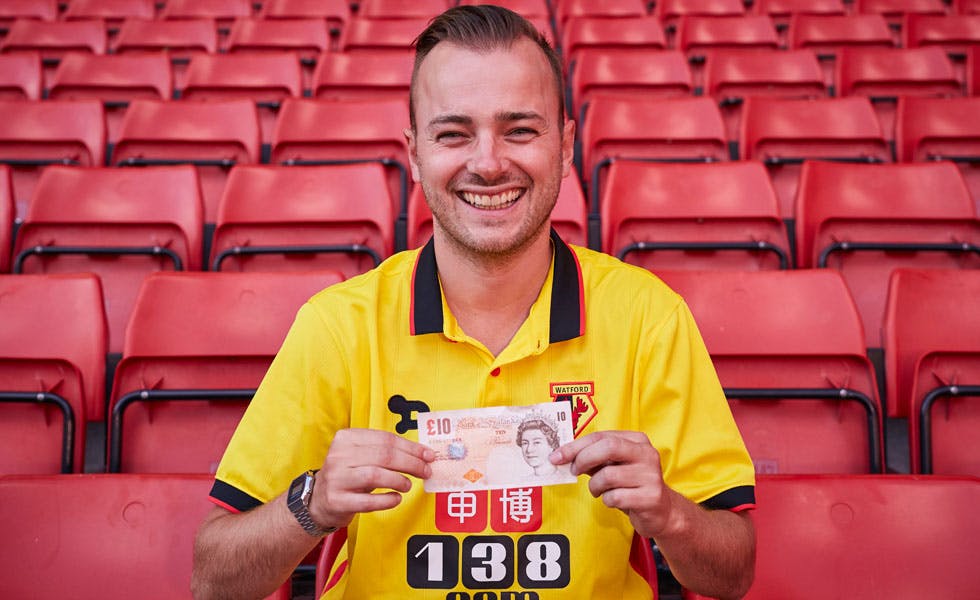