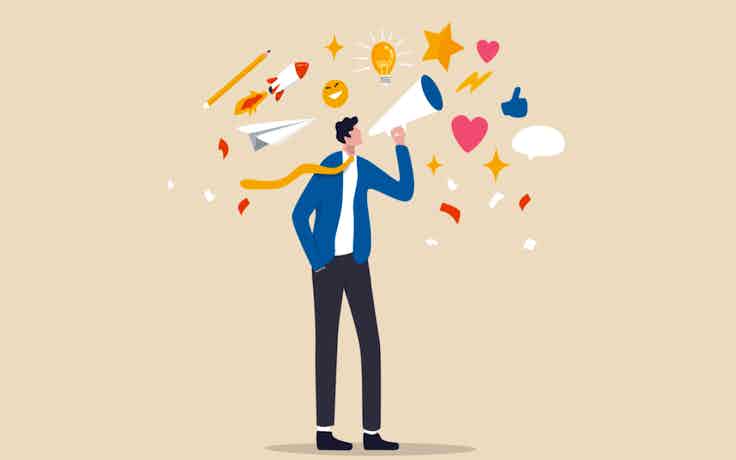 As marketers, we have an obvious aim. We pour time, resources and money into trying to understand and influence customer behaviour, to convince them to pick our brand, and yet there is a major flaw here. We are trying to predict the behaviour of a customer who doesn’t necessarily understand their actions themselves.

These are consumers caught up in the behaviour/attitude gap, a proven behaviour pattern where a human says they will do one thing but does another. Their actions are different from their words.

And so we use data to drill down, to try to understand them in more depth in order to reach them. That means a myriad of tactics are used to convince consumers to share the behavioural and motivational data around which campaigns can be built.

But this is the challenging part. Gathering customer data – especially zero- or first-party data, which can prove the most valuable thanks to its greater authenticity – is a challenge. Consumers are reluctant to share, unless the reward you offer – the value exchange – is good enough.

Leadfamly believes that the value exchange can be delivered most effectively in the form of gamification. These are marketing campaigns designed, in the majority, to convince consumers to engage and share by giving them something valuable in return. That may be an intrinsic or extrinsic reward, delivered via one of a number of game formats such as skill or luck games.

To substantiate the power of such campaigns, Leadfamly commissioned a YouGov study to understand how consumers react to traditional marketing versus their reactions to gamified marketing. The study proved that consumers have a greater willingness to share data when gamified marketing is used as a tactic. But when we looked further we found there was a significant ‘say/do gap’ here, between how consumers think they behave and how they act in reality.

Consumers are more willing to share data than they believe

We discovered this by comparing the YouGov data with Leadfamly platform data, as well as customer examples. It highlighted a crucial point for marketers: consumers were much more likely to share their data when they were actually engaged in play than they thought they were when asked about it.

What they did, when engaged, was very different to how they had said they would behave.

One of the key points we found was that consumers actually share more, and value the exchange more when they have put more time and effort into it. In the YouGov report, we found that 51% of respondents said a prize or voucher was more valuable to them than a coupon received by everyone. This is substantiated on the Leadfamly platform by the fact that skill games have the highest average unique registration rate. So the harder the consumer works, the more likely they are to share their data: they want the reward.

We also found that, although marketers might assume that larger-value prizes could drive increased engagement, the likelihood of a consumer filling out a registration form is greater for those games that offer a smaller-value prize where there is a higher likelihood of winning. It ties into the consumer’s appetite for risk. So if the probability of winning is higher but the prize is lower in value, it’s more attractive than a higher-risk strategy of a larger prize with lower odds of winning.

There were many data points that we examined, and they all showed the same pattern. Consumer willingness to share when involved in the gamified ad campaign was either substantiated by the platform data or was proved to be much higher than customers said.

Most significant of all was that our comparison of data points showed the difference between what consumers say and what they do is greatest where it concerns the most valuable data points – the ones that marketers spend much of their time pursuing, such as post codes. Here, consumers shared significantly more in practice than they said they were willing to.

What this means for you, the marketer

The comparison between the YouGov study and the aggregated Leadfamly platform and customer data is proof that consumers open up more than they think when they are engaged with playable marketing. It’s simply irresistible.

The benefits of that are two-fold. They engage with your brand more intently than with traditional advertising. And the value that they place on the exchange that they have with you makes them more likely to share their data with you – whether they believe they will or not.

Find out more about the differences between what consumers say they do and how they actually behave when engaging in gamified marketing by downloading our new report, ‘Actions Don’t Align To Intentions’. 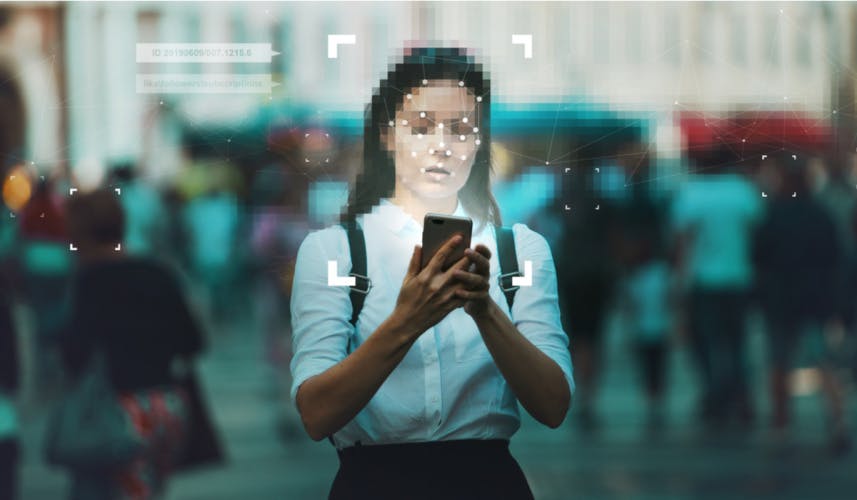 True personalisation is unachievable due to poor data quality, but it’s ineffective anyway and should be replaced with creative that resonates with everyone. 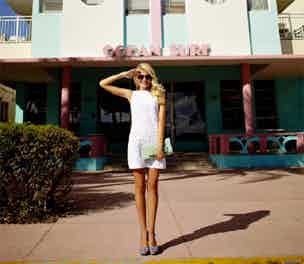 Tesco is extending its click and collect for its F&F fashion brand to small central London Metro stores for the first time.