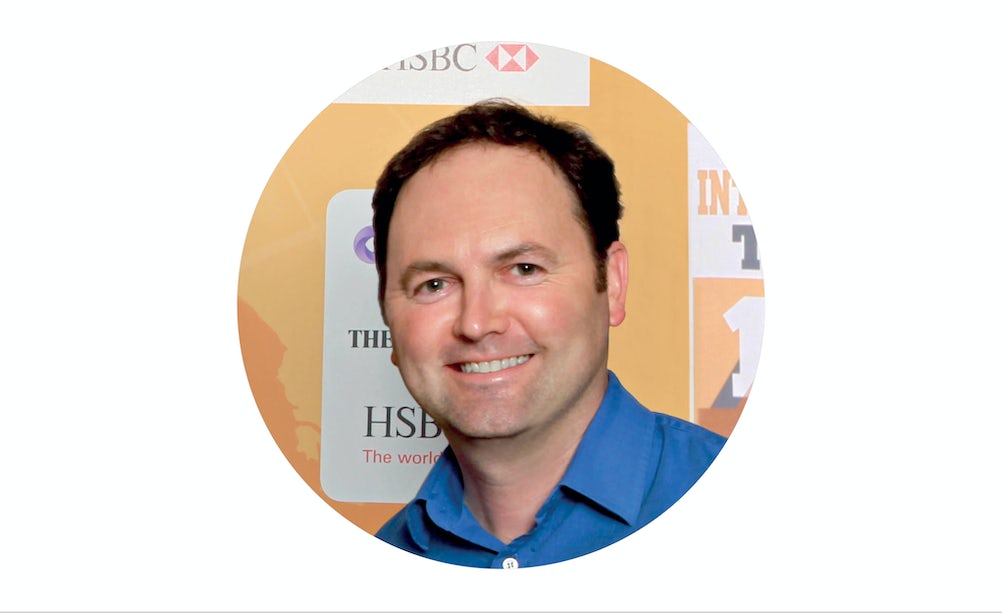 On a recent visit to a friend’s house, I was proudly introduced to his new ‘virtual assistant’ called Alexa.

Alexa is the personification of the artificial intelligence behind Amazon’s smart speaker Echo. Alexa has a growing number of daily tasks she can help you with, for example telling you about the traffic on the way to work, or more importantly for Amazon, helping create a shopping list online.

On this occasion, I was interested to understand what kind of personality Alexa had, so I posed the question “Alexa, do you like Apple?” She responded without hesitation “companies that begin with ‘A’ are awesome”. I was taken aback at the witty, unexpected response and began to wonder if Alexa was someone at the other end of a phone or I had significantly underestimated her artificial intelligence.

The launch of Google Home this autumn sees the battle for the smart-home personal assistant market hotting up. It also clearly demonstrates the desire of these once digital brands to gain a dominant physical presence right at the centre of our homes.

With these digital super brands getting physical with us, how should more traditional, physical brands and manufacturers design their connected products?

We all want to create a stronger relationship with our consumers. An excellent foundation for this relationship is an ecosystem that offers value based on a continuous two-way dialogue of data. As both Amazon and Google have established, a connected physical device can play a key role in this ecosystem. However, its centrality, prominence and physical permanence also makes it one of the more difficult parts of the system to implement. Code can easily be updated, physical components are less flexible.

In the vast majority of cases, a connected device will take the place of a non-connected device in an existing system. As such, it is important to understand how the connected device could add value and change things for the better. To do this we start by establishing the purpose and the performance of the system that the device inhabits. This then forms a baseline benchmark to assess the proposed changes against.

The metrics used to assess the performance of the system will change depending on the application; however, they will normally include descriptions such as effectiveness, efficiency, safety, inclusiveness, satisfaction, and flexibility. If the introduction of a connected device is not expected to impact these performance metrics, the value of the product can be quickly called into question. It’s also important to track them all in parallel to ensure the optimisation of some doesn’t negatively affect others.

At DCA, we have developed a ‘layer cake’ to clarify the options for how to connect products and devices (see below). We have found it a powerful tool in establishing and validating the specification of a new connected device proposition before diving into the development work.

Each layer can be considered as analogous to a step in the process of verbal communication. The choices made in each layer will be driven primarily by the device’s functionality and the environment in which it will operate. These decisions will determine the device’s complexity and hence its size, cost, power consumption and development timescale.

The top layer is the Application layer. Here, the high-level decision on what you want to say must be made – what information should the device transmit, maybe orientation or temperature? In some cases, it will be acceptable and desirable to use existing apps to send, receive and process the data. In others, bespoke applications will be favoured.

In the next layer, Interoperability, the decision to make is which language to speak – such as English, French, WeMo or SmartThings – or which ecosystem to buy into. There are many languages to choose from, each with their own characteristics and strengths, including those created and supported by technology giants such as Apple (HomeKit), Samsung (SmartThings) and Google (Weave). There is also an opportunity to develop bespoke languages, as Honeywell has done with its EvoHome system.

Moving further down our ‘layer cake’ in the Data Transfer layer, a protocol must be decided upon (akin to deciding what words to use and which sounds to make). Bluetooth and Wi-Fi are the most widely known, but other alternatives, such as Z-wave or ZigBee, offer an interesting alternative if bandwidth requirements are low as the cost of such systems may be much lower (though additional infrastructure, such as a hub, may be required).

Finally, at the base of our diagram (the Physical layer), the way of making sounds – for instance with a mouth or a loudspeaker – is analogous to the decision between wired and radio communication. For simplicity, the diagram (left) focuses on radio communication, as this typically offers the greatest convenience for installation, but there may be cases where a wired connection is preferred (for example because of concerns over stability, security or interference).

Lastly and definitely not least, for consumers to engage with your connected product the multisensory experience must be right. As Alexa answered my mischievous question, she ‘turned’ and looked at me via the intensity and direction of a blue ring of light. Her tone and response was warm and playful. I was creating a relationship which I enjoyed.

If you’re designing a lawnmower that helps you understand your garden or a hairbrush that tells you about your scalp, make sure you have the right multidiscipline team of researchers, designers, and engineers (mechanical, hardware and software) who understand both physical products and digital systems. Then you can craft and deliver a relevant experience that criss-crosses seamlessly between the physical and the digital worlds.

Physical product brands and manufacturers have never before had the opportunity of building such a close and continuous relationship with their customers. New ecosystems of services can be built through an open and continuous dialogue of data. If you haven’t already, it is probably time to take the opportunity.

This article was co-authored with Dan Jenkins and Richard Gledhill