The value of the experience economy cannot be underestimated. In an age where immersive experiences have become the order of the day, brands are raising the bar and moving beyond gimmicky, one-off events to create campaigns with real impact by engaging people over a longer period of time.

Hosted in collaboration with flavour experience experts Bompas & Parr, the two-day, pop-up event in London took fans into an underground flavour lab where they were taught about the five key tastes: salt, umami, sour, sweet and bitter.

Having navigated the strobe-lit popcorn installation and popcorn-filled cement mixers, participants were invited to create their own flavour for a competition, with the winner – Twisted Honeycomb – becoming a limited edition Propercorn variety going on sale in September for four months.

The event played into the brand’s obsession with flavour and desire to educate consumers about great taste combinations, explains co-founder Cassandra Stavrou.

“When you think about the big snack brands, they have a lot of awareness, but it’s difficult to see what they stand for from a foodie perspective, whereas from day one we have always been so passionate about the impact of flavour,” explains Stavrou.

“This is something we haven’t shouted about as much as we could and we feel as if we have earned the right to position ourselves as the expert on taste.”

To take the message beyond the pop-up event, Propercorn created the Institute of Flavour digital ‘flavour factory,’ where fans could also submit their flavour ideas. Over the space of a month, the site attracted 12,500 entries and clocked up a 4.5 minute average dwell time. Five finalists were chosen – four regional and one entry from the London event – which were then put to the public vote on Facebook.

To extend the activity further the team sent flavour kits, including kernels, flavourings and instructions on how to make their own popcorn at home, to 80 bloggers across the UK and Ireland.

The in-house team turned the campaign around in six weeks without any agency involvement. Stavrou believes the mix of experiential with digital and social was the right vehicle for the Institute of Flavour campaign, being both interactive and accessible.

“Rather than thinking ‘we need an experiential campaign’, we start with an idea we’re all passionate about and think of the best way to bring that to life. What is so great about a successful campaign is that it should really influence and engage with the business, not just marketing in silo.”

The Co-operative supermarket put its own spin on experiential in June, taking to the road in an Airstream American trailer in a bid to encourage consumers to experiment with cooking.

Beginning on 23 June and running until the finale at Bestival music festival in September, the Co-op team is touring the UK’s major city centres, festivals and cultural events serving mystery dishes. Commuters are given a recipe box containing the ingredients to make the mystery dish at home and are encouraged to share their creation on social media using the hashtag #unpredictablesummer.

For Co-op head of in-store communication and customer experience Nic Sanders, this form of experiential marketing allows the company to reach a new audience and build what he calls “a reappraisal of Co-op own brand food”.

“The campaign is a mixture of experiential and influencer marketing, but not in the traditional sense. We believe everyone can be an influencer and that’s why we have tried to stay away from exclusive or VIP experiences,” adds Sanders.

Winner of the 2016 Marketing Week Award for Compelling Content, the Silverpoint campaign from Pernod Ricard-owned vodka brand Absolut combined gamification, a strong narrative and real-time personalisation that brought the activity to life.

Launched in March 2015, the Silverpoint campaign, named after a series by the artist, was inspired by the rise of the experience economy and events such as the Secret Cinema, explains Pernod Ricard head of marketing, Adam Boita.

The experience began with a simple smartphone game inspired by Warhol’s drawings, which required users to match planets to score points, with the most engaged users playing for 20 hours. As they progressed, players unlocked a narrative about a girl called Chloe who, after becoming obsessed with the game, had gone missing.

Absolut used social media data to invite the players to one of 15 partner bars across London. Ibeacons were installed in key locations to communicate directly with their smartphones, so when players entered a bar they immediately received a voucher for a free Silverpoint cocktail.

The possibility of communicating with customers in real time was a source of excitement for Boita. “There’s something about the brand breaking that veil and providing you with an opportunity to go out, therefore the drinking experience becomes a very natural part of the story.”

Those who played the game to its conclusion were invited to the finale, a cocktail event where Chloe’s secret was revealed. The limited edition bottle was then sent to each player’s house as a final touch.

In three weeks, the campaign reached one million people, or 72% of Londoners aged 25 to 34. The game itself attracted 13,000 players, 2,500 of whom attended the live events. The Andy Warhol bottle sold out in six weeks, ahead of Pernod Ricard’s three-month expectation.

Absolut senior brand manager Rick Bennett-Baggs believes the ability to create a credible experience is key to the campaign’s success. “One of the biggest challenges from the experience, but certainly one of the best levels we got with it, was how you can credibly link your brand without over-branding it to create a consumer experience that isn’t too heavy-handed from the brand,” he says.

To celebrate its third year sponsoring the Wimbledon Championships, Stella Artois went beyond the tennis courts to create a disruptive, immersive event targeted at a millennial audience.

Moving from SW19 to Dalston, north east London, the Time Portal experience, which took place on 6-10 July, was the result of a collaboration between the beer brand, theatre company Les Enfants Terribles, visual effects specialists Framestore and Bompas & Parr.

The Time Portal took visitors on a tour of London in 1877, the year Wimbledon began, led by the championship’s first winner Spencer Gore. The experience ended in a bar which screened live tennis and sold Stella Artois beer and Cidre.

The choice of location set the tone for the experience, explains Stella Artois senior brand manager, Rowan Chidgey: “A lot of people don’t get to Wimbledon and we wanted to create a buzz in a different part of London.”

Chidgey reports “exceptional” feedback from participants, gathered via a survey in the bar and follow-up emails. A wider analysis of sentiment shows equally encouraging results. “We measure this by tracking all the likes, shares and comments posted. We found over 90% of sentiments were positive and we reached our target five million people.”

Overall, Stella Artois experienced a 25% year-on-year uplift in sales of its limited edition Wimbledon-branded beer, driven by a combination of sponsorship and brand activity, including the Time Portal event.

Chidgey believes that to stand out in a world where experience is everything, it is important for brands to work with great production partners and give the experience something extra.

“If you just have a burst of experiential and no follow-up, experiential can suffer from being a very short term part of the strategy,” says Chidgey. “You need to follow up, move the activity on and involve more people in memorable events throughout the year. You will be seeing a lot more from us in terms of experiential over the next few years.”

Now, more than ever, brands are focusing on how to get extra mileage out of their experiential marketing and forge stronger relationships with consumers by expanding the activity beyond a single – potentially forgettable – event.

For more on experiential activity, visit the Customer Experience stage at the Festival of Marketing, which takes place on 5 and 6 October at Tobacco Dock, London. For more information about the event, including how to book tickets, click here. 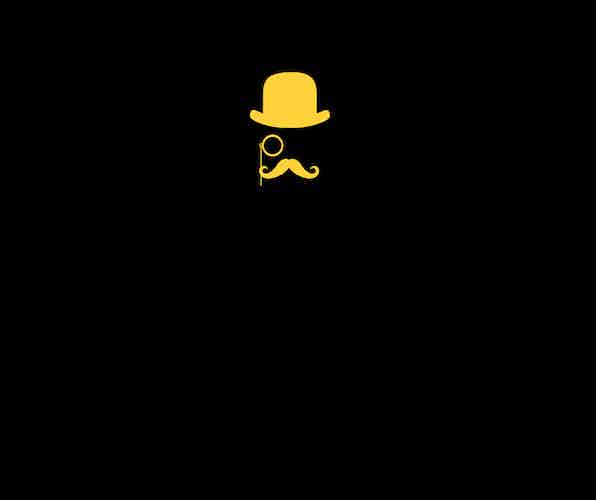 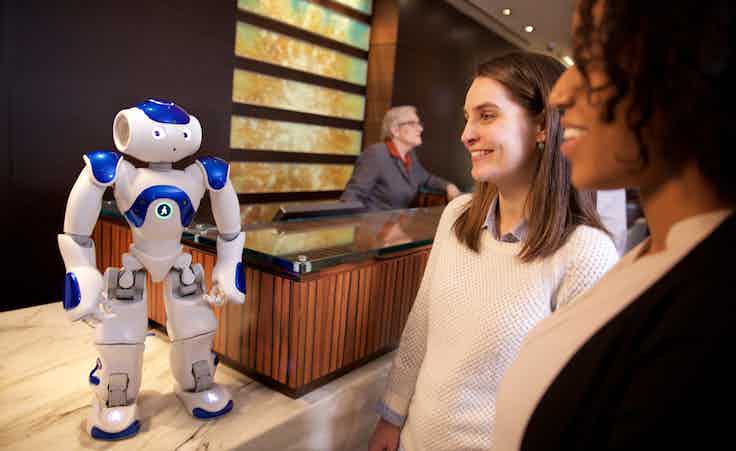 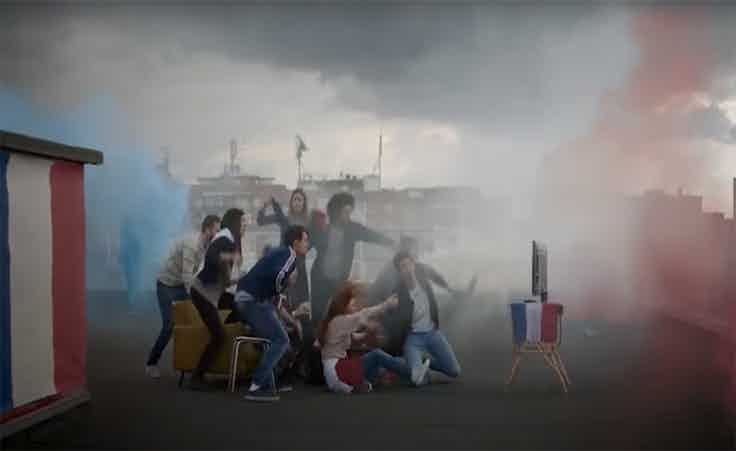