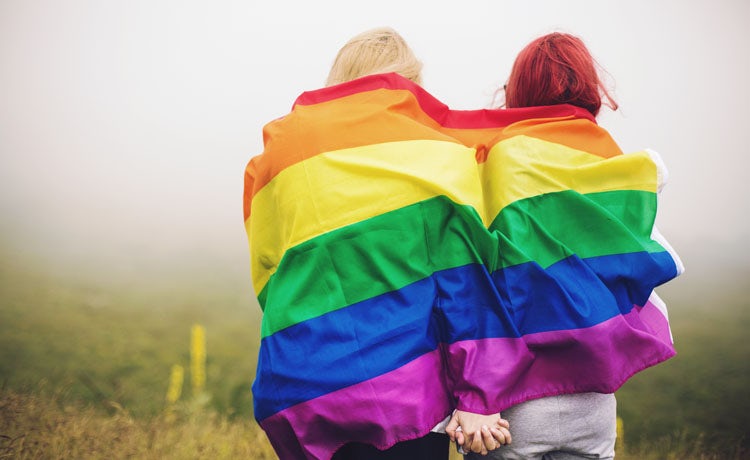 Every year around June and July, the advertising world explodes with rainbows. From retail to FMCG, every brand begins sporting the multi-coloured arch to show their support for the LGBTIQ+ community and honour Pride month.

However, this inevitably draws criticism as many companies are accused of hiding behind the rainbow and using Pride as a lazy attempt at brand purpose.

True brand purpose is not just about ad campaigns but how companies operate. If brands are celebrating the LGBTQ+ community this month it’s important to also ask whether this support filters all the way through a business.

Vodafone is a great example. It is overhauling its recruitment process to try and appeal to a broader spectrum of sexualities and genders, this involves more inclusive job ads, modernising its code of conduct and introducing a support  programme for LGBTQ+ graduates.

The LGBTQ+ community is big enough on its own so brands should shy away from generic slogans about love and finding yourself and instead directly address the community they are capitalising on.

Research by the charity Stonewall finds half of trans people hide their identity at work and one in eight trans employees have been physically attacked by a colleague or customer in the last year. Brands need to ask themselves if they have created an environment that explicitly welcomes and recruits trans and non-binary employees even if no-one is currently out. Gender neutral toilets is just one way to do this.

Smirnoff is another example of a company that is trying to get it right. Not only does the drinks brand highlight LGBTQ+ issues in its marketing, it also uses its influence to train bartenders and on-trade partners about homophobic incidents and gender pronouns.

Is your Pride campaign something to be proud of?

This isn’t to say brands shouldn’t launch campaigns to support Pride as it is a chance for great inventive marketing and to celebrate the LGBTQ+ community. However, brands must be mindful of the tone as it’s easy to get it wrong.

Last week, Adidas came under fire for including straight celebrities such as David Beckham and singer Liam Payne in its ‘Prouder’ campaign. The campaign director, in an interview with GQ, mused that he wanted the Prouder initiative to be bigger than the LGBTQ+ community, however, it’s not.

The LGBTQ+ community is big enough on its own so brands should shy away from generic slogans about love and finding yourself and instead directly address the community they are capitalising on.

Interestingly, beer brand London Pride has done this. Alongside partnering with Pride in London for the first time, the brewer is also running an outdoor campaign at Oxford Circus with the messages, “You wait hundreds of years to see a gay beer ad” on the first, followed by, “And then two come along” on the second.

From a business perspective it allows the brand to challenge outdated stereotypes around male beer drinkers, but it wasn’t an easy sell.

Speaking at the DIMA conference earlier this week, Michael Brown, head of insight at UM, the media agency behind the campaign, said: “There was a real persuasion process actually to get Fuller’s to subscribe to be the official drinks partner for Pride, which actually finally they did this year.

“But the push back previously had been, ‘do we really have the authority to go there?’ The apprehension was very much about not wanting to just go there insincerely but be ready to make a more permanent commitment to LGBTQ people.”

READ MORE: More than half of LGBT+ community feels ‘invisible’ in advertising

Brands should also be putting their money where their mouth is with campaigns and donating part of the profits to LGBTQ+ charities. This is one thing Adidas did get right – donating to the Albert Kennedy Trust, a UK youth homeless group.

It is also important to make sure the campaign is diverse. Brands need to look beyond the LGB to appeal to the whole spectrum of the rainbow?

Fashion brand Boohoo.com launched a Pride clothing collection, but sadly the models are white, slim and stereotypically straight looking. Where are the BAME people? The trans and non-binary people? The butch women and femme men? Compare this to shaving brand Harry’s Pride campaign, which included a range of people including queer black women, and it is easy to pick which feels more authentic.

Include LGBTQ+ people all year round

Lastly, and perhaps most obvious, brands must make sure campaigns are inclusive all year round. LGBTQ+ consumers are consumers 365 days of the year, not just during Pride, and the more diverse marketing is the more brands can build loyalty and revenue.

Both Maltesers and McCain have found their most successful campaigns have also been their most diverse and other companies should follow suit.

If you need a boost, Pride AM, the LGBTQ+ organisation for people working in the advertising industry, is in the second year of its Brand Makeover competition, which challenges brands to recreate their ads for LGBTQ+ audiences in an authentic way. Enter!

Everybody in the industry knows the power advertising can have and marketers have the ability to normalise, as well as celebrate,a group of people who so rarely get to see themselves represented.

Beyond the colours, glitter and celebration, LGBTQ+ just want to be included the same as everybody else. 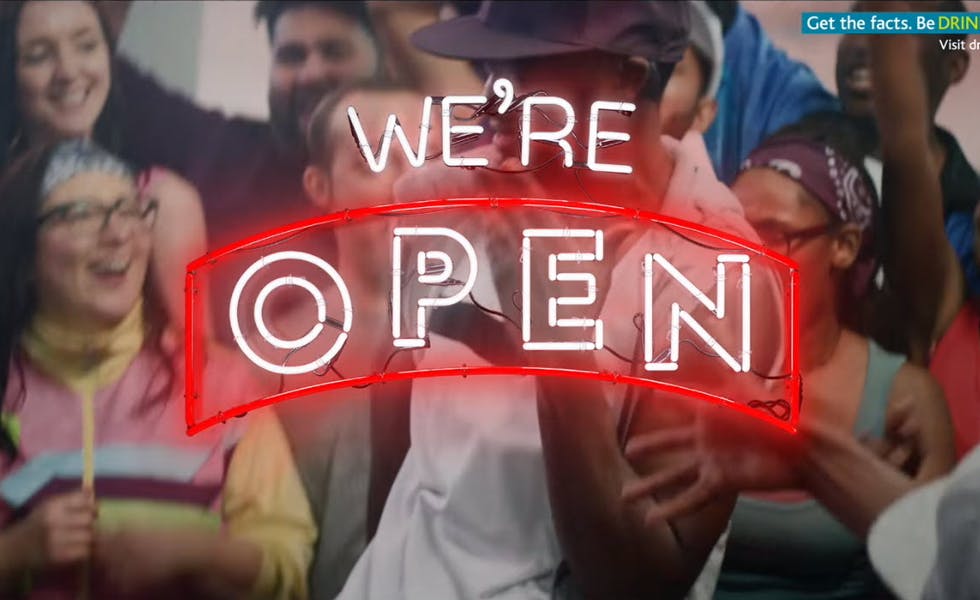 The vodka brand says it has “a duty to do the right thing” as it enters a partnership with LADbible to promote empathy and discussion of minority communities. 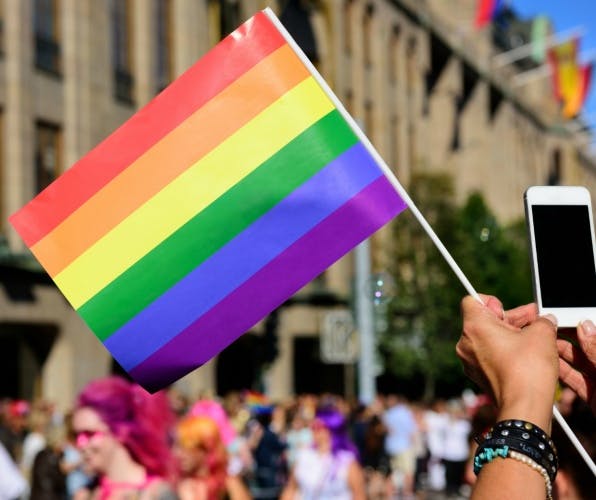 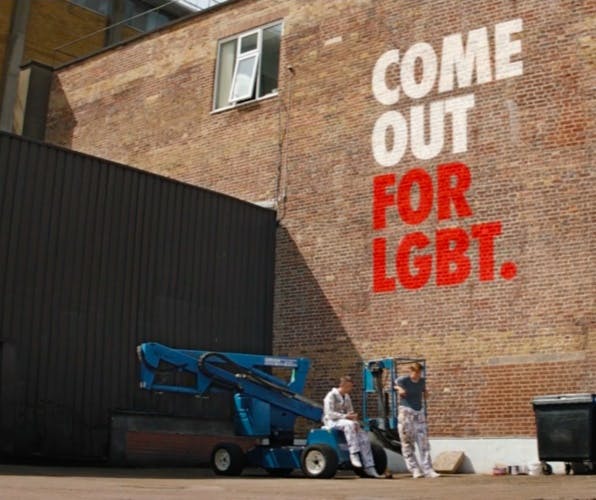 The charity says brands can help make society more equal, but that while more diverse advertising is positive it must be part of a “meaningful commitment” to LGBT equality across the industry.