If taking the lead on trends is part of your brand identity then it follows that Topman should offer up a crop of fresh ideas in its creative strategy as much as on its shopfloor. Last year, while it proffered cool military and camel styles to its sartorially conscious customers, Topman applied a creative programmatic strategy to the big fashion trend of khaki.

It shot the khaki look onto five different models, each of which matched to one of the brand’s five different types of customer. These personas include an understated man who wants to look stylish but not fashionable, ‘aspiring fashionistas’ and ‘extreme fashionistas’. Tom Lancaster, senior creative manager at Topman, oversaw the development of multiple creative executions, which then ran in parallel media placements online so that the most interacted with became optimised.

“Programmatic allows you to run segmented work that will appeal to all of your audiences – it then optimises the creative to the version that best suits a media channel’s audience,” comments Lancaster. “Taking the creative programmatic route gives you a much bigger brief and a lot more work to do but the benefit is that when you are building that creative you can make it the right kind of thing for each target audience.”

Programmatic advertising is currently gaining momentum because of the attractive promise to brands of data-led real-time relevancy and accuracy in who they can target. By leveraging the capacities of programmatic display advertising, Topman not only targets people on key demographics such as age and profession but has found a relevant way to reach consumers on publisher and lifestyle sites beyond the usual fashion media.

However, although creative programmatic strategy is a part of the ongoing picture for Topman, it has its limits. The first is the cost factor: “You have to think how much of your budget you want to spend on your creative versus your media buy,” explains Lancaster. “And obviously your media buy has to be sizeable enough to want to spend money on all those additional creative executions.”

It is not only about the budgets for individual campaigns either: if a brand is taking a programmatic approach, it has to make sure it has a tailored experience to take them through to post click. “If you capture someone with quite understated style but then take them to somewhere where there isn’t any of that available to them,” cautions Lancaster. “Then you may have acquired someone but you might not be showing them something that converts them.” 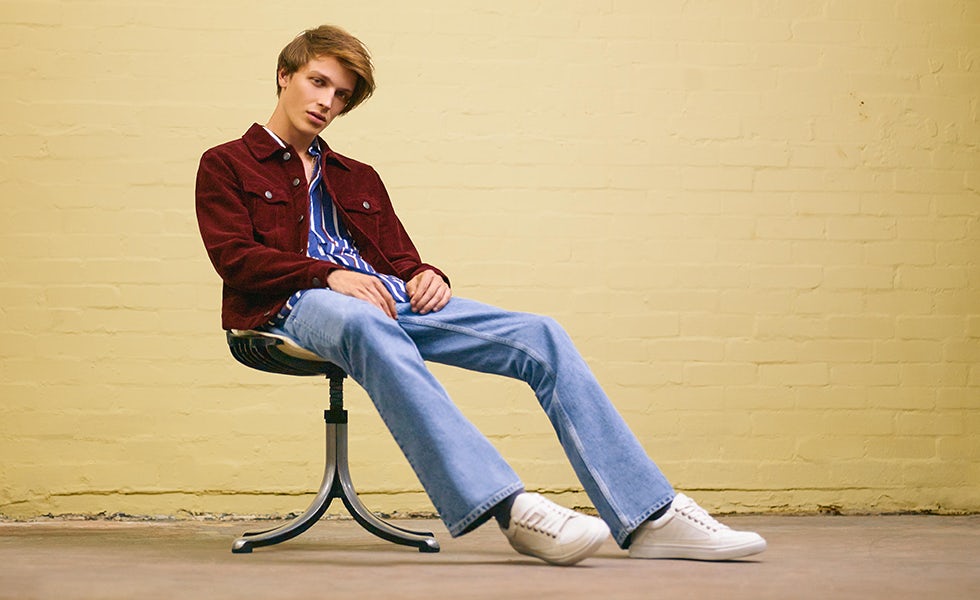 Looking ahead, Lancaster sees a considerable untapped opportunity in the creative programmatic sphere. He would like to exploit the ability to embed live text with an advert, updating the copy for each type of customer and their lifestyle habits. He also sees the potential for serving different creatives in relation to the weather at a given IP address. “It is all the sort of things people have wanted to do for a really long time and if you had this granular level of media buying and creative production then you would do it,” says Lancaster. “However, the challenge is having all those matrix of options at the same quality level: getting that ‘hero creative’ finish lots and lots of times.”

While some fear the implied threat to creativity that the automated nature of programmatic brings, Nicolas Roope, founder and creative director at Poke London sees it as timely. “It is newly available inventory coming together with concepts that already have personalisation and contextuality built in that makes programmatic exciting now,” comments Roope.

With creative programmatic, those key principals of time, place and context can be applied at scale, giving mass reach to personalised advertising. Essentially, it allows brands to get more relevant and creative and Roope sees that creativity flourishing in the work of Unilever’s Axe brand in Brazil. The brand recently leveraged programmatic adverts to serve online viewers with up to 100,000 variations of its “Romeo Reboot” advert. Those variations in soundtrack, setting and plotline were part of a personalisation drive that allowed for changes to six out of the eleven scenes in the advert. “Fundamentally programmatic is interesting,” says Roope. “Because it highlights how limp, unintelligent advertising in a digital interactive space just doesn’t make any sense.”

If successful, he argues, it delivers compelling creative, connecting people with the brand at the opportune moment. Roope also cites Google’s work with billboards as a valuable example of an inspiring creative approach to programmatic. Google trialled its DoubleClick ad technology last year, allowing premium billboard ads to be bought programmatically and passers-by to see the most relevant adverts for the time of day and location. “The real time quality of weather, sports and travel news was quite a surprise and interesting for people,” comments Roope. “That contextuality can be really powerful.”

The antagonism with programmatic tends to come when you examine the formats used in most programmatic deals, which are currently much more constraining than the formats used in broadcast media. Within creative programmatic, you need to have very quick, low-cost adaptability for the best campaigns to work. This may call for a hundred different versions of a very similar idea and so the construct tends to be more limited and more mechanical.

Programmatic has its place for Charles Vallance, co-founder and chairman of integrated agency VCCP, but it shouldn’t be at the expense of building a brand in full view. He argues that brand values and brand affinity are inextricably linked to bigger budget brand awareness campaigns. “We must value the advantages and efficiencies of programmatic,” he says. “But we must not have that at the expense of the colossal value of building a brand and building affinity that is shared and appreciated by a broader audience.”

Vallance says that there are two things that communication can do: the short-term goal of selling things and the longer terms one of creating an environment of ‘buyability’ around a brand. “If I only ever communicate to people with the precision of programmatic, I might never make them want to buy,” he cautions. “The two go hand in hand: you need broadcast or mass communication to create a collective sense of why this brand is desirable, what this brand means, what this brand stands for, and then programmatic can harness and exploit that.”

Shared real-time experience will never go out of style and is arguably much more valuable than automised, fragmented ones, however accurate they may be. “There is nothing very programmatic about Star Wars,” offers Vallance. “You don’t want 100 different versions: you want the one version that everyone is talking about.” 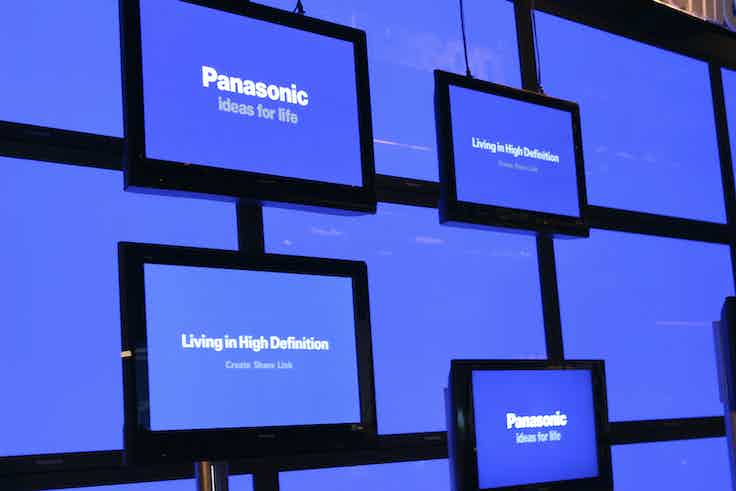 Panasonic has gone from running just 80 marketing campaigns a year across its B2B channels to one every 2 hours and 15 minutes – or 902 in 2015 – since making the decision to transform its marketing into an automated function back in 2013. 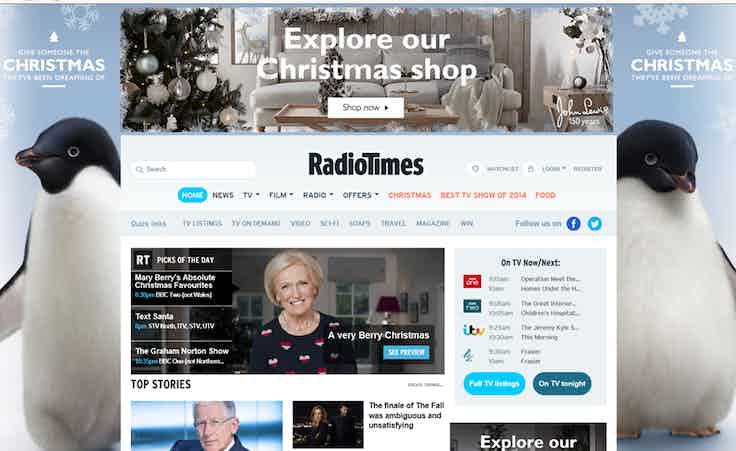 As ad formats develop and the techniques of data-driven marketing grow increasingly sophisticated, programmatic buying is evolving at a remarkable pace, placing revolutionary new technology at the heart of integrated campaigns.