Traditional sponsorship models are repetitive, boring and could leave brands at a disadvantage. That is the view of former Coca-Cola GB marketing director Bobby Brittain, who argues that being a top sponsor for global events such as the Olympics is a model that “no longer functions”.

Talking at an Oystercatchers event last month (13 September), he admitted “it must be the easiest job in the world to be the Pepsi marketing director” because they will know exactly what to expect from their rival every four years.

Doing the unexpected was a key aim for Virgin Media when it chose to disrupt the traditional sports sponsorship model itself by appealing to fans across the football divide and challenge its broadcast rivals at the same time.

As part of its shirt sponsorship of Southampton Football Club, the multimedia giant is subsidising the match day ticket price for every away fan travelling to St Mary’s Stadium, meaning tickets cost £10 less than the standard £30 fee.

The strategy drives brand advocacy among home and away fans, as well as carving out a niche in an arena dominated by media rivals Sky and BT Sport, explains head of advertising and sponsorship Ellie Tory Norman.

“Our share of voice is less than Sky and BT, so disruption is hugely important.”

“We wanted to raise our credibility in football and take the side of the fan. Also, if you look at spend within the sports media mix, our share of voice is less than Sky and BT so disruption is hugely important.”

A desire for disruption is shared by vice-president for marketing at Nissan Europe, Jean-Pierre Diernaz, who acknowledges that brands need to be savvy to prevent sponsorship falling flat.

“As a brand, you have got to be careful. If you don’t have a strong, consistent strategy and structure to amplify it, then effectively you just become an expensive name on a bit of signage.”

Team GB head of marketing Leah Davis agrees that flashy sponsorship deals are outdated, replaced instead by a close collaboration between partners to devise the best content to engage fans.

“The heyday of sponsorship where you splash a logo and pay a fee is over, and that’s no bad thing. This is forcing sponsors to be creative, considered and insightful, working together to produce better content.”

The biggest lesson to come from the Rio Olympics was the need to collaborate on content creation, says Davis. Team GB chose partners like DFS and Aldi for their “bold and brave” approach to fan engagement through content.

“We take content creation seriously and would not publish something we don’t feel proud of,” Davis stresses.

Rather than pushing out corporate messages, Nissan Europe seeks to create content that connects with fans. The car manufacturer shared videos pranking the Team GB athletes as part of its #DoItForUs campaign, tapping into the popularity of its ambassadors on social media, for example.

“The content we create is much more about our personality as an extension of the game or event,” says Diernaz. “It should be about creating content where somebody is exposed to the brand in an informative or fun way, but is linked to the sport, instead of the brand being imposed on them when they look at their social media timeline.”

READ MORE: Nissan to focus Champions League sponsorship on Leicester as it looks to ‘disrupt the status quo’

Sky Gaming head of media and acquisition, Dean Leyland, acknowledges that the sponsorship landscape has become much more focused on digital.

“During the search for sponsorship we saw various proposals with an emphasis on out-takes or digital shorts, which used to be an add-on. There is growing interest in incremental digital activity in the way sponsorships are sold.”

Licensing the identity or name of the on-screen talent for games or branded content is also a potential future sponsorship strategy, says Leyland.

“We can use the character of Keith Lemon in our idents and then use that same tone of voice in our content. Keith has lots of social media followers, which is important as we want to grow our audience on Facebook and Twitter,” he adds.

For sponsorship to resonate with consumers it needs to feel authentic through shared brand values.

While on first impression furniture retailer DFS might not seem like a natural fit as Team GB sponsor, head of marketing Mark Mallinder sees clear synergies. “Superficially you might not think a sofa brand should support the Olympics, but from a brand partnership perspective we share common values with Team GB.

“They are talking about ordinary people doing extraordinary things and that fits with our business as a British manufacturer that ‘makes a lot of handmade products in the UK’. This was never going to be a badging exercise. It was about how to leverage the partnership to tell stories.”

Selecting gold medal winners Adam Peaty, Laura Trott and Max Whitlock as its ambassadors, DFS turned the focus onto the athletes’ home life. To tell this story the Olympians were given home makeovers and asked to collaborate on the limited-edition Britannia collection. Sofas from the range were even sent out to the Olympic Village in Brazil.

“We never approached this from a sports sponsorship point of view, but from a brand partnership perspective, which enabled us to create our own space,” adds Mallinder.

“Our engagement rate on social media was three times the average with a high view-through rate and traffic migrating to our own channels,” he claims. “I’m happy with the commercial performance as well, so overall it has been a successful period for us.”

What are the motivations?

When selecting sponsorships, brands are increasingly working their assets harder in order to get more from the deal.

EE chose to partner with Wembley Stadium because it provided the perfect venue to demonstrate how its 4G network could enhance the fan experience, explains head of sports sponsorship Matt Stevenson.

“We wanted to get the network story out there and create a great customer experience as a two-pronged attack, using assets at the stadium and around the pitch to tell a wider story, as well as activations like the Wembley Cup.”

In the run-up to the game, EE also hosted an eight-part online series documenting the road to Wembley, which was viewed by more than 20 million people.

Whether it is tapping into digital assets to give consumers a behind-the-scenes view, staging events or creating shareable content, sponsorship in 2016 is so much more than a straight logo swap.

Manchester United is using data to prove the ROI of partnering with the football club and reinforcing its position as a content creator.

Speaking at the recent Sport Pro TBC event (15 September), Manchester United head of partnerships and operations Tom Hill explained that data is crucial when it comes to making all its business development decisions.

“We look at our TV audiences, out-of-home and digital reach, as well as capturing live viewing data. We have 10 seasons’ worth of TV viewing data, which offers valuable insights into our global fanbase of over 659 million followers.”

Data clarity is helping Manchester United forge a strong relationship with film distributor 20th Century Fox, with whom it entered into a global partnership last year.

“They wanted to create awareness for their films on a global scale and effectively create content for our fans around the world, encouraging more people to buy tickets to their films,” said Hill.

Instead of adopting a traditional sponsorship model, Manchester United went down the content creation route, enlisting the help of players like Wayne Rooney to make a video where the team meet the superhero Deadpool.

Breaking out the exposure of the content online and engagement from fans, the Deadpool x Manchester United video was viewed over 12 million times on social media, Hill reported. Showing the video during the match pushed up searches for the film by 39% compared to non match days and up 15% in the minute after the digi-boards were shown at Old Trafford.

“The key thing for Fox was the ability to analyse how good the relationship with Man United was film by film and how successful the promotional activity was compared to traditional advertising as they had to convince their CEO in LA that this was a good use of money.” 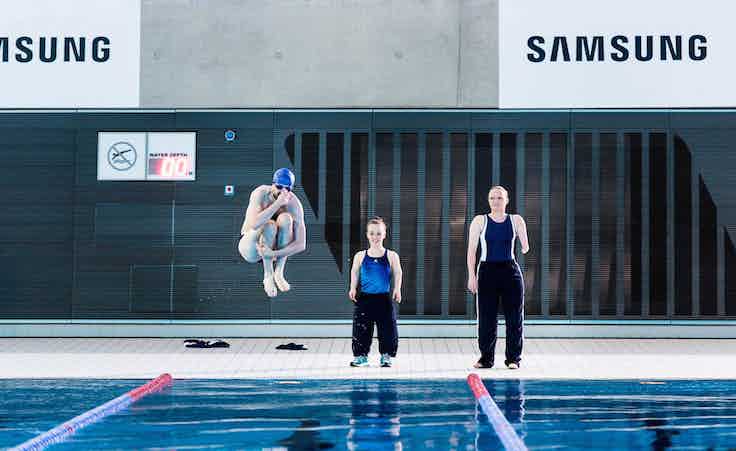 Despite standout campaigns from Samsung and Nissan, many sponsors struggled to create any significant level of discussion around the Rio Paralympics, with one expert questioning their commitment to the event. 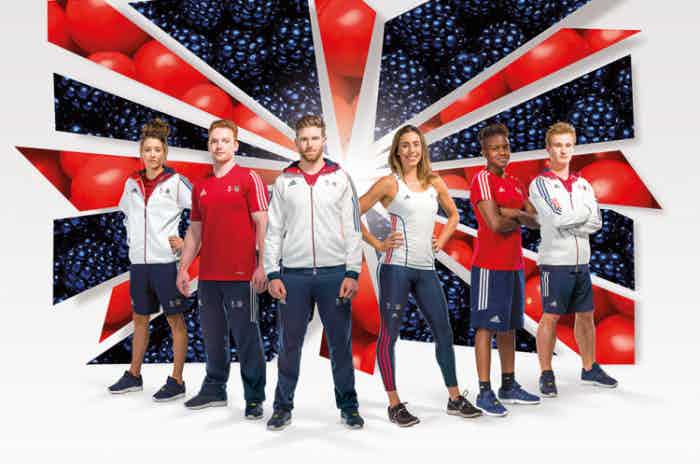